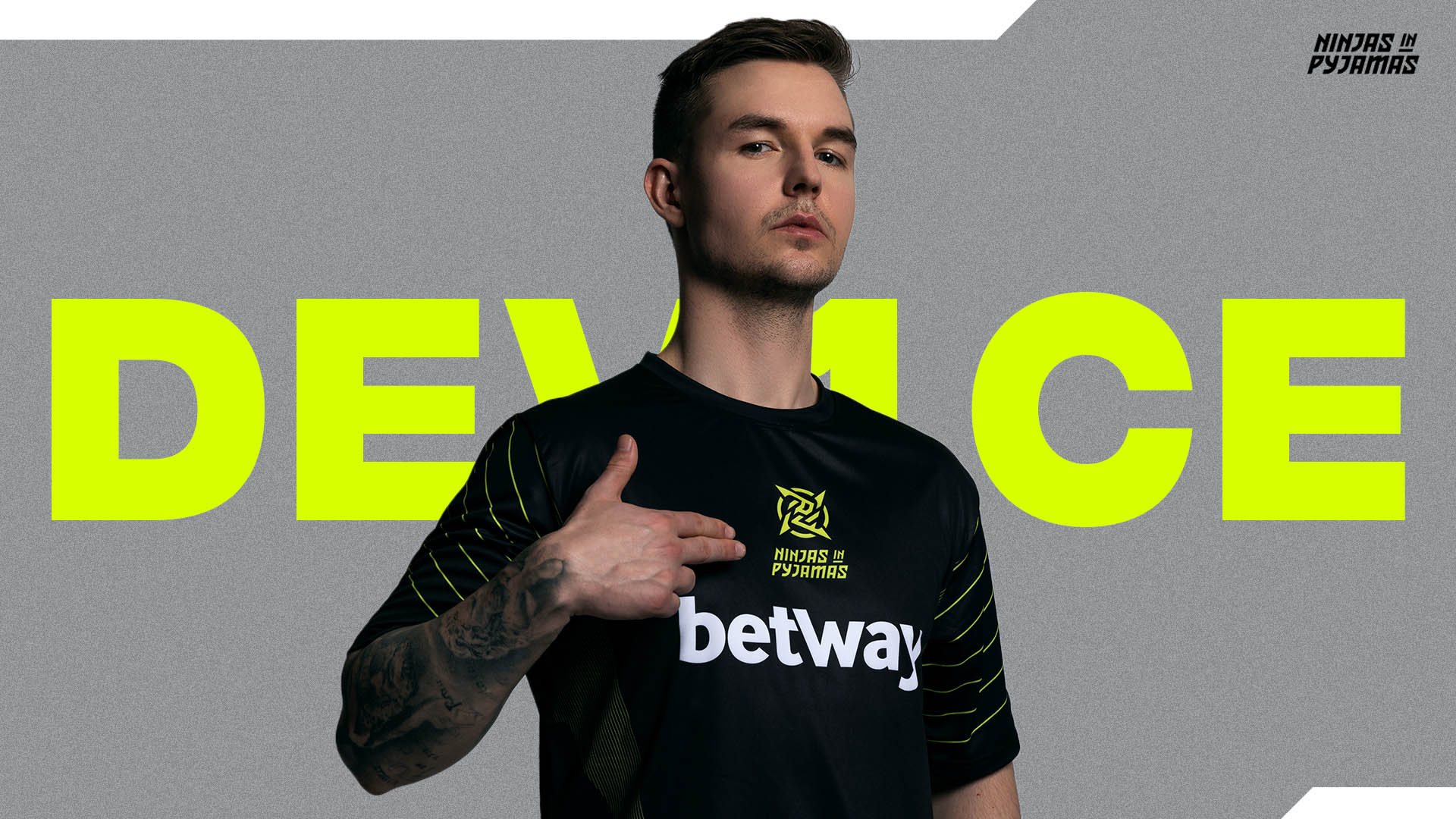 NiP and device 2-0'd Heroic to kick out EU's biggest and brightest threat.

It took a massive comeback from 11-4 down to steal Mirage before a clean Nuke victory gained them the W - and sent Heroic back home.

A heartbreaking loss for Complexity saw them slip out - as they dropped out in round 30 on Vertigo thanks to some heroics from ax1le - and that was after he got them to match point with an important clutch. Complexity finally looked like the team that we were all hoping for - but they fell at the final hurdle, just before they got the scalp they desperately needed.

Speaking of heartbreak... Spirit ended up going out once more to Virtus.pro, but this time in overtime on map three, on Ancient.

Despite racking up a massive lead, Spirit just couldn't close it out on the T side - but then took the lead in overtime. This time, though, they let it slip on the CT side.

They're so close to being so good, but just can't get past their CIS brethren.