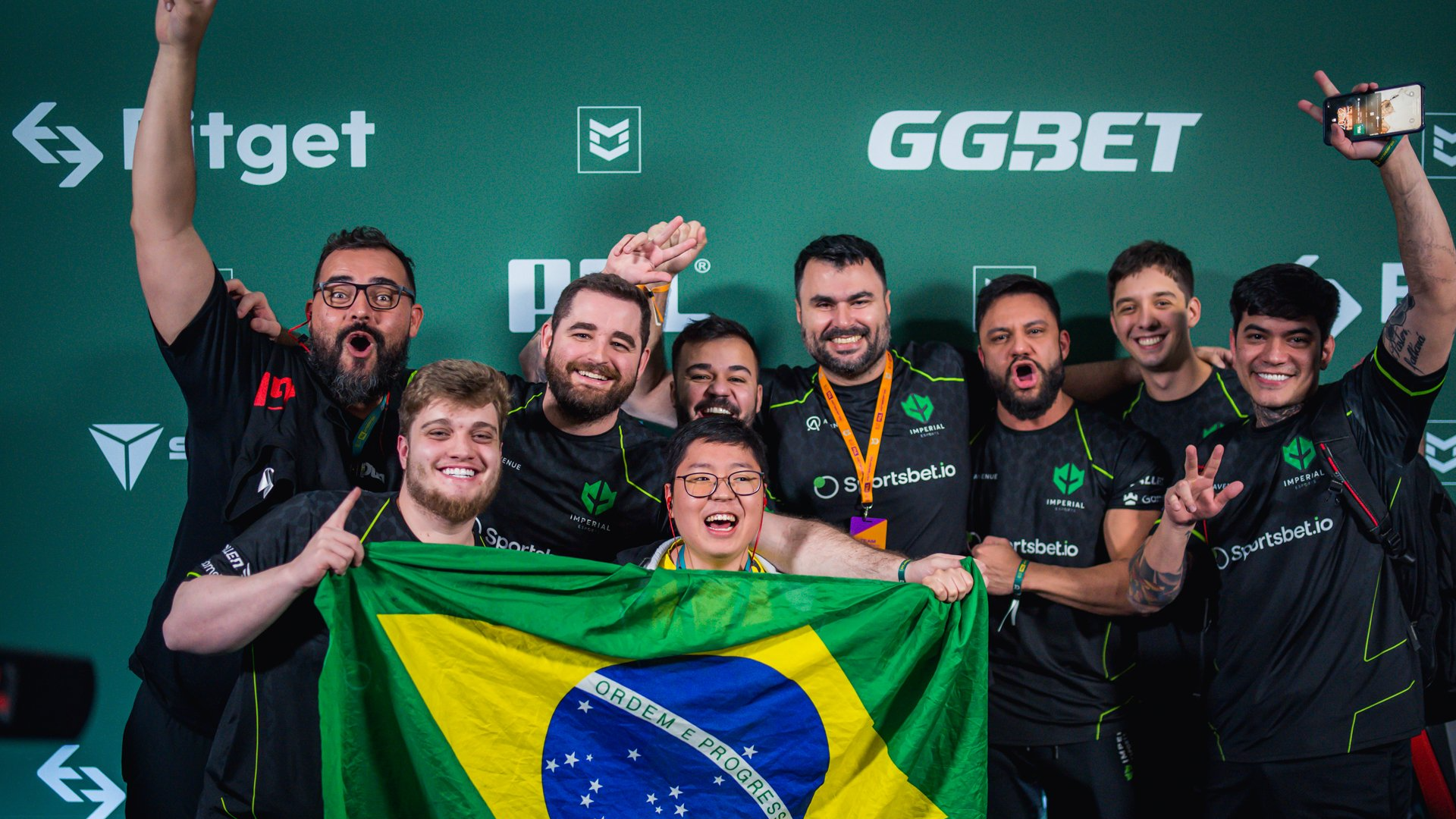 The biggest Major in CSGO history is about to kick off in a land far overdue a Major event: Brazil. The tournament is set to take place in the country’s most iconic city Rio de Janeiro, but who will be the teams looking to build their own icons?

Vitality and Cloud9 both find themselves in HLTV’s top 5 and will be looking to have strong starts at the tournament. For the French organization, it’s almost paramount. They may not be obvious favorites for the event, but they are currently the number one ranked team following victory at ESL Pro League Season 16. Is it too far to say that anything less than a 3-0 progression is a slight disappointment?

Looking to disrupt the Stages two top teams are MOUZ, FURIA, and Outsiders. The three teams complete the list of top 10 teams entering the tournament in the stage and all three will expect to advance. MOUZ’s roster is very younger, however, with this being the first Major almost all of them have attended. Nerves will play a huge factor, but they have enough talent on their books to go far.

FURIA is the best team representing the home nation at the event. Also the most unpredictable too. No one can really tell at all how good Andre “drop” Abreu is, and that’s not even an insult, it’s just down the excitement the team’s stars cause. Well, that and the kamikaze style of Andrei “arT” Piovezan. The crowd will be behind them, this might finally be the time that Yuri “yuurih” Santos and Kaike “KSCERATO” Cerato truly ascend to greatness.

As for Outsiders, you really do have to feel for any team that has to deal with losing a star like Mareks “YEKINDAR” Gaļinskis, even if it’s one as painful as Outsiders. Hot off a win at ESL Challenger Melbourne, and seemingly with key players hitting peak form, Outsiders are an outside pick for a 3-0 progression.

Trailing these teams are Fnatic and OG. Truthfully, we have absolutely zero idea of how good this Fnatic team actually is. They have all the components to be a solid top-10 team, and sometimes they look capable of it too. With an inexperienced William “mezii” Merriman as their IGL, however, it still might be some time before we see any real consistency out of them.

As for OG, it’s hard to believe this is the first Major the organization will be in attendance for. They upgraded massively back in July with the signing of Abdul “degster” Gasanov and they’ll be looking to finally kick on following that signing. This is a team that promised greatness that never arrived, but it might finally be their time now they’ve made a Major.

BIG will be looking to build upon historically good Major results. It’s no surprise that they’ll be without the unluckiest man in Counter-Strike, Josef “faveN” Baumann, but Elias “s1n” Stein looks like a more than capable replacement. They’ll have their work cut out for them, but it’s possible.

Our ‘Cinderella story’ candidates are GamerLegion and Bad News Eagles. GamerLegion captured the hearts of CSGO fans as they dumped G2 out of the RMR – just qualifying for Rio is a huge achievement for the team. They may run out of steam, but either way, they’ve done themselves proud.

As for Bad News Eagles, their story is ridiculously impressive. As an unsigned team, they’ve managed to make themselves entirely self-sustaining. Not only that, but they also play an incredibly fun brand of Counter-Strike. Like GamerLegion, a deep run might be too much to ask for, but they’re sure to provide us with a good time.

The sole NA team in the Challengers Stage is Evil Geniuses. Resurgent since the arrival of new IGL Sanzhar “neaLaN” Iskhakov, Evil Geniuses finally seem to be finding their feet as a roster. Qualification might be a hard task for them, but we have a sneaking suspicion that it’s possible.

Lastly, we couldn’t do a preview of Brazil’s first CSGO Major without mentioning the legends of the Brazilian game now, could we? FURIA might be the best team in the region, but the nation’s hearts lie with 00NATION and Imperial. With the entirety of Brazil’s former Major winning roster spread across the two teams, both teams will be looking to succeed in front of their home fans. It’s unlikely they manage it, but there’s magic in both of these teams, it might just be possible yet.