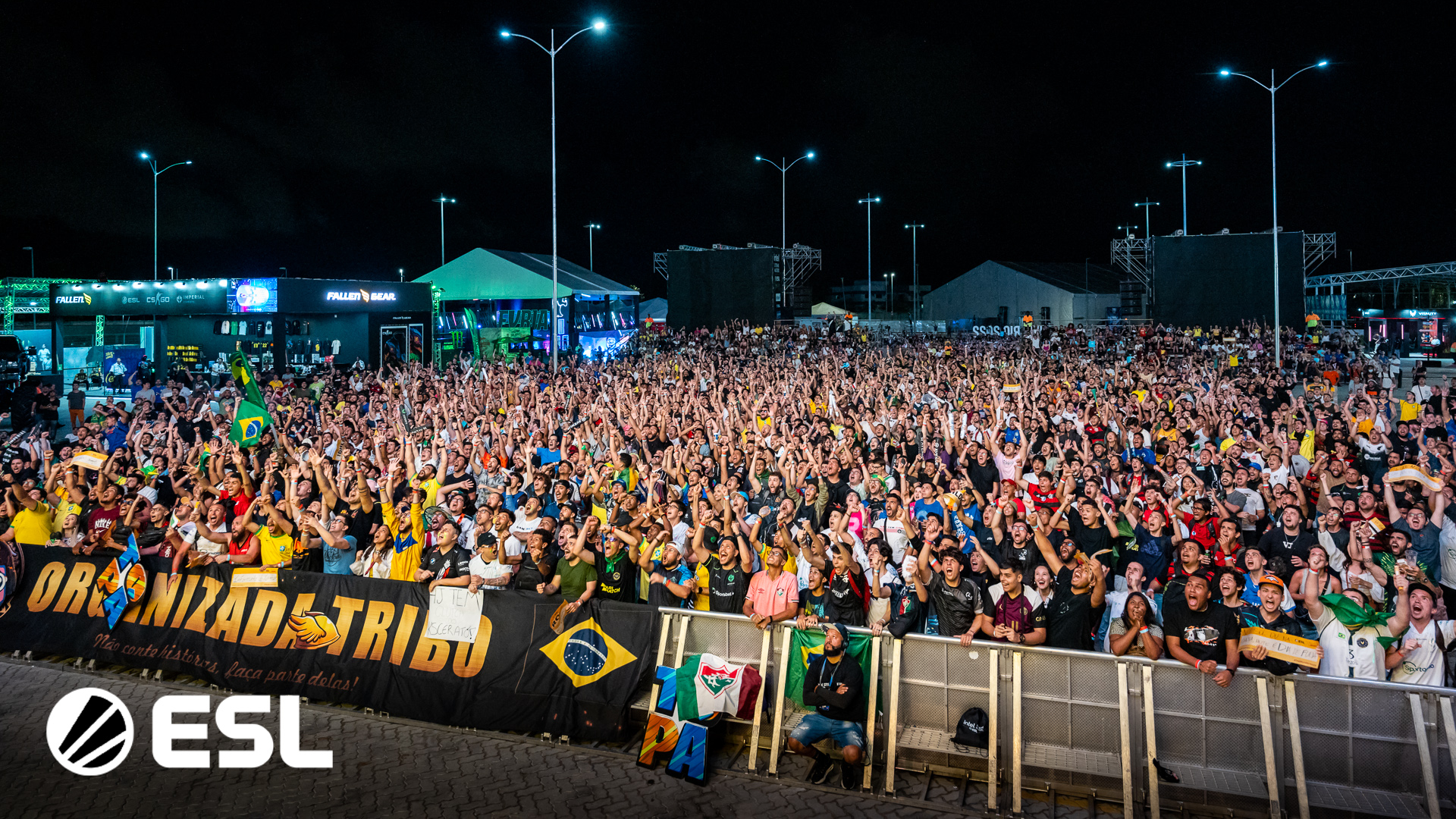 Thank god it's over

IEM Rio 2022 is now wrapped up and let’s be real, it will end up being as forgettable as this Elisa Masters Espoo that’s going to make us wish we’d never watched Counter-Strike this weekend.

That’s not to say it was all bad, however, there were a few highlights. Even if you have to look under a microscope to find them. It’s alright though, we’ve been looking through a microscope to find someone in the crowd for the past weekend anyway, so we’re pretty proficient now.

So, without further ado, here’s the good, the bad, and the ugly of the last two weeks in Rio.

Now, this first point might not make sense come the end of this article, but it is undeniable that IEM Rio 2022 had one of the best crowds in esports history… at least for the games involving the home teams. That might be a problem to some, but not to us. There’s nothing wrong with a biased crowd, and when that biased crowd is as electric as this one, it’s nothing short of magic.

Say what you want about the crowd, and we will later on, but that reaction to FURIA taking down NAVI was the best part of this event.

We were also huge fans of fans being involved for the whole event. This should at least be standard for all Majors in the future, but maybe even beyond that too. Imagine a Cologne or Katowice with a crowd for the whole time. They’re the biggest and best events of the year, why not open them up to more fans?

Think about it, since the Online Era, Counter-Strike has been dominated by narratives of onliners and players that can’t hack it in front of a crowd. One of the bigger teams within that narrative made the final in Rio, another fell in the Quarter Finals. The flip side of the narrative, FaZe, who supposedly come alive in front of a crowd, fell long before to a team that doesn’t even have an organization backing it.

At the very least, having earlier stages of more events in front of crowds gives teams more of a chance to play in front of those crowds, which likely means a lot to them as professionals. Especially those teams that wouldn’t normally get a whiff of the crowd, like IHC Esports, who so beautifully took down Marcelo “coldzera” David to cause the first LG/SK heartbreak of the Major.

Lastly, Dust 2 was the least-played map at IEM Rio 2022, and that’s fantastic news. Dust 2 is a terrible map, both to play and to watch. By far the stalest map in the pool, it’s time Dust 2 is confined to the history books with Astralis and the LG/SK core.

What a downright stinky final we had to endure. The whole event was void of any particularly interesting games, but that final was something else. For how fun to watch Heroic can be with their overly aggressive rifle core, and despite their victory against their opponents in the first round of the Legends stage, they were at a complete and utter stylistic mismatch in this final.

Not just that, but their stars also failed to show up in the finals as they had done in earlier games. Even their talismanic captain, Casper “cadiaN” Moller, whose energy is often the driving force behind their victories, was muted by the wall of boredom presented to them by Dzhami “Jame” Ali and his boys. There weren’t even any particularly good players in the final. All round, it was just one big snooze fest.

cadiaN wasn’t the only person in that arena mute for the final, however, the crowd was too. It’s fine when a crowd has its favorites, in fact, as we said earlier, we even think it’s better. When a crowd only cares for its favorites, however, it becomes a huge problem.

We were impressed by the turnout and the enthusiasm shown by the Brazilian fans for the Challengers and Legends Stages, but none of that mattered for anything when the arena was empty for large parts of the Champions Stage.

It never looked like a Major, except for when FURIA was on stage. Those fans who once said ESL would need a bigger venue to house them all didn’t show up, and the ones that did were utterly silent. Their energy for Counter-Strike was almost non-existent without FURIA. The fact that ESL is going back there next year is just disappointing.

Seeing as they are going back next year though, we hope they go without Gaules. One of the worst parts of the IEM Rio 2022, not only did Gaules divide the fans between the arena and the fan zone taking place outside of it, but he also was consistently divisive as he did so. In the Semi-Final match between MOUZ and Outsiders, he even started what limited crowd there was off on a FURIA chant. We don’t know why, we doubt we’ll ever know why, something to do with the painfully overused line “you’ll never understand”, we suppose.

Having a god-awful final was certainly a candidate for this bracket, as too was Gaules accidental sabotaging of the event, but those two things don’t really cut it all things considered.

We could discuss the fact that the Brazilian national anthem was sung a couple of times. The worst of these times was the Semi-Final between Heroic and FURIA. Maybe it wouldn’t have been so bad if the Danish national anthem was sung as well, but let’s face it, that was never going to happen. Besides, even if it had been, it’s not like it’s something that can be normalized. What would they have done for MOUZ?

Let’s not even go into the awkwardness and backlash that would’ve surrounded the national anthem that would’ve been sung for Outsiders.

Instead though, and it really is a shame that we have to say this, the ugly is a different incident involving the crowd. After NAVI’s loss to FURIA, Oleksandr “s1mple” Kostyliev tweeted that one of his teammates had been spat on after the first map.

This isn’t the first time this has happened at a Brazilian CSGO event, similar events happened back at ESL One Belo Horizonte back in 2016, but we had hoped this time would be different.