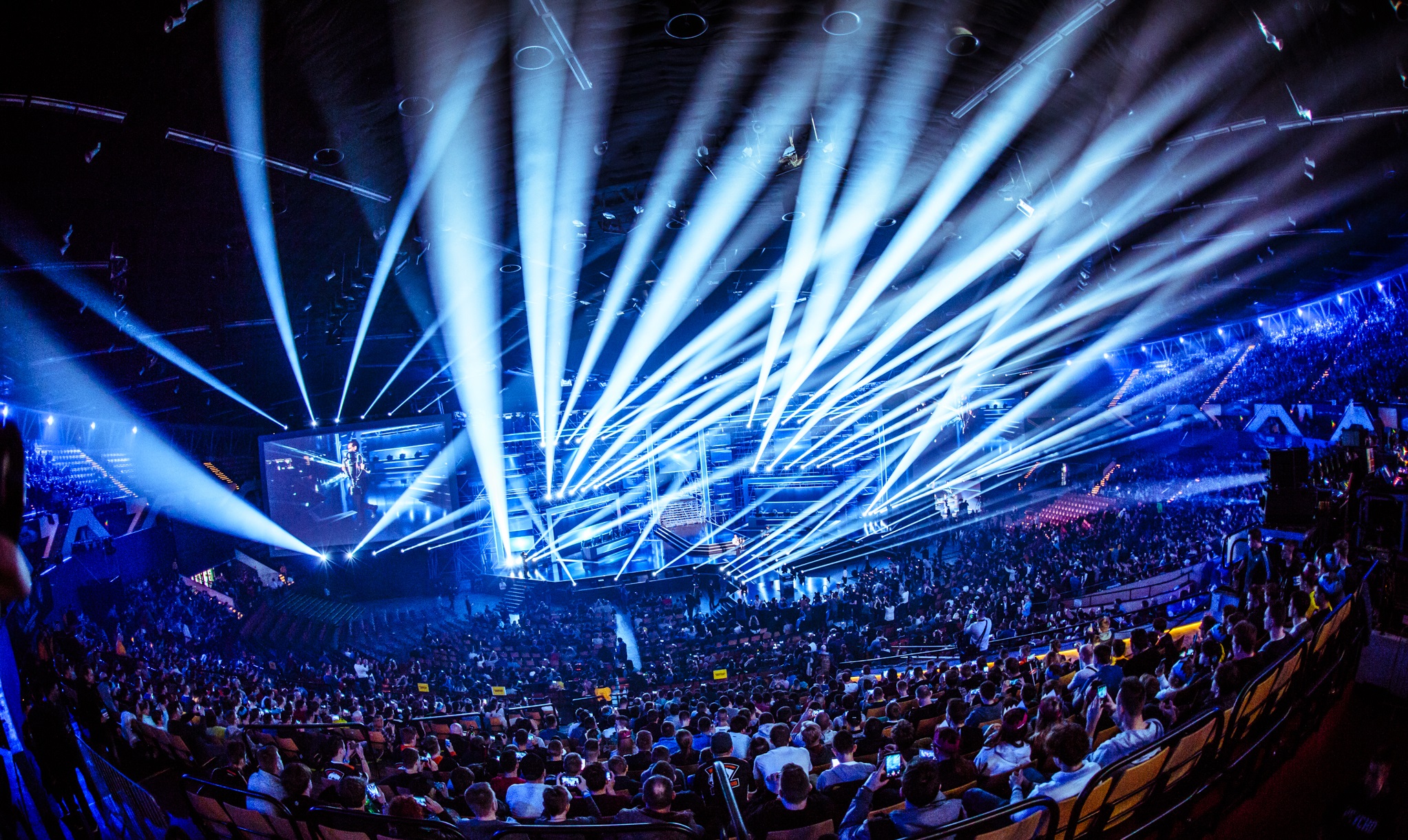 ESL has announced the dates for their main tournaments in 2023, IEM Katowice and Cologne. Katowice will be held at the start of the year as is tradition, and Cologne being moved to late July to accommodate for the new player break.

IEM Katowice will kick off ESL’s pro tour again in 2023, with Cologne starting the second half of the season. Traditionally held in February, it has now been moved slightly earlier in the calendar to start the end of January. The tournament will stay in the Spodek Arena. Alongside the main CSGO event, the StarCraft II World Championship will be held in the adjacent International Congress Center.

IEM Katowice will be held from January 31 – February 12, 2023. The event will feature a $1.000.000 prize pool and crown the unofficial world champions. Tickets will be available on September 22.

Following the CSPPA’s heavily criticized decision to move the official player break from July to June, ESL has moved IEM Cologne back. It no longer features on the first weekend of the German summer holiday but will now end in early August.

Moving the event in the Cathedral of Counter-Strike to the second half of the season goes against CSPPA’s intention behind the change. They announced the change as a measure to ease the traditionally heavy fall season.