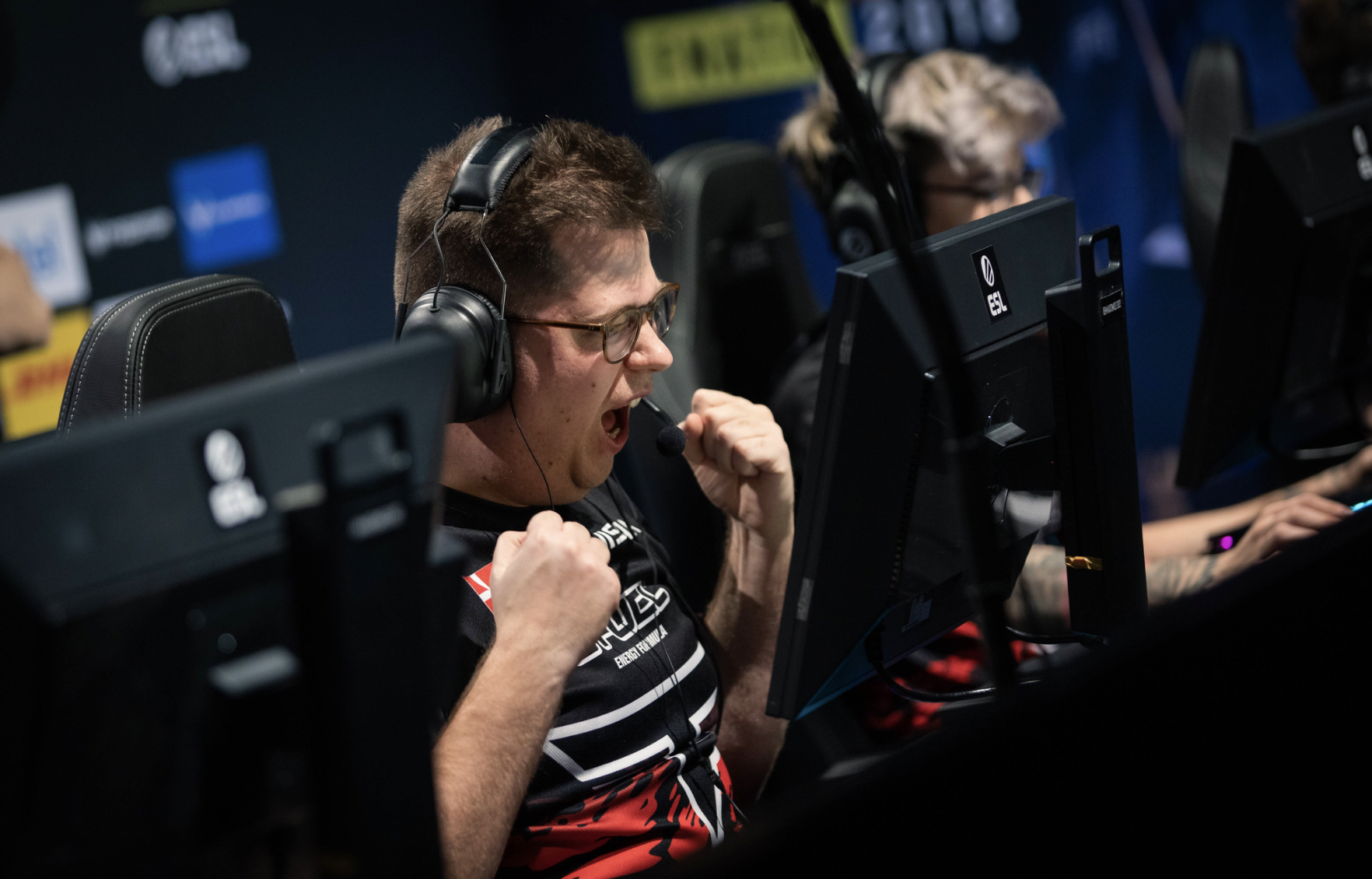 One of those can't be scientifically proven, but the other can - and has.

The grand final of IEM Katowice broke over 1m concurrent viewers, which is enough to fill Wembley Stadium 12 times over. Esports is here to stay, and CSGO is as strong as ever, ten years later.

karrigan is king in Katowice

1.1m viewers saw G2 lose another grand final 0-3, which is more than any non-Major game we've ever seen.

1.12M Peak Viewers on @IEM Katowice 2022. @FaZeClan vs @G2esports is the most popular match of the event. @ESLCS @CSGO #IEM #IEMKatowice

Reports of Counter-Strike's death may have been greatly exaggerated.

If the game is still pulling 1m+ viewers for non-Major games, just how big is the upcoming Major going to be? If we see the same FaZe Clan, the same G2, a better NAVI -  the sky's the limit.

That said, Katowice was one of the most hyped tournaments we've seen, and it was back on LAN after a year off, so maybe that will be more watched than the Major - especially with the technical issues PGL had last time out.

We just need Last Dance to make it to the final to break that record.