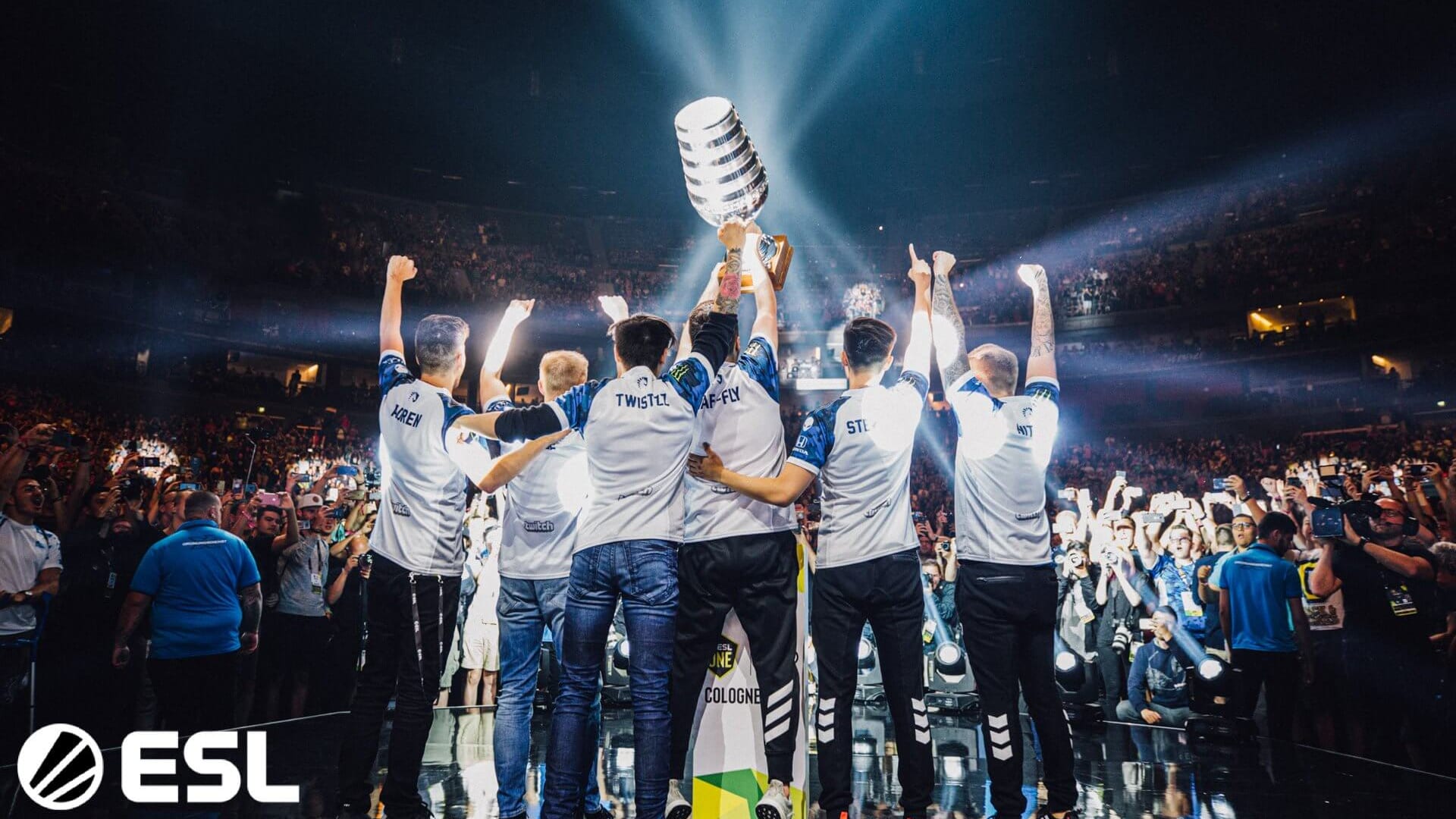 IEM Cologne is undisputedly the most anticipated event in the whole of Counterstrike, excluding majors.

With world-class talent coming together to face off for the title of champion, we witness history being written before our eyes.

Today, in anticipation of the event, we look back on the previous Cologne champions.

NIP took down Fnatic 16-13 in an intense decider on Inferno, winning just by the skin of their teeth and handing Fnatic a great defeat.

This was quite the humiliating loss for Fnatic, due to how close the game was. Fnatic was winning 11-10 until Friberg decided to 1v2 Fnatic in such a vital round, turning the game’s conclusion.

This victory solidified NIP’s great heights they had always remained at in the eyes of the counterstrike community and why NIP remains such a sacred part of CSGO history.

NIP are indeed the godfathers of Counterstrike, especially the roster of Cologne 2014, GeT_RiGhT, Xizt, Fifflaren, Friberg, and F0rest. Let’s not forget these guys went on an 87-0 win streak at one point!

To put it briefly, Fnatic walked all over EnVyUS. Unfortunately for us, this wasn’t the ultimate matchup we were anticipating.

This was Fnatic’s most infamous line-up. Flusha, aka “Señor VAC,” Olofmeister, JW, Pronax, and Krimz. These are arguably alongside NIP, the founding fathers of CSGO pro history. Just the year before winning dreamhack winter 2013 in Jönköping.

Although this win was incredibly deserved, it led to many changes. Like the slow but sure downfall of the team, ESL Cologne 2015 remains one of the remnants of Fnatic’s proud days that we all still hold so close to our hearts.

The rise of the Brazilian era.

Coldzera, fer, FalleN, TACO, and fnx, made CSGO history. Winning 2-0 and 16-6 in the final map, shattering team Liquids’ American dream of becoming the champions of Cologne 2016.

SK destroyed Team Liquid by 2-0, showing the fierce authority the Brazilian scene is ready to unleash onto the entirety of the CSGO pro scene.

Ultimately, their victory was seen as a one-off, merely to be left in the sands of time. But they were just getting started.

Same soldiers, different battle, with the addition of Felps!

These men shed blood, sweat, and tears to secure another glorious victory. They shut down Cloud9 3-0 and came back on the final map from a 10-4 disadvantage.

The Brazilians carved their names letter by letter into the CSGO scene. They were not to be reckoned with. Even the smoke criminal and shroud couldn’t stop the triumph of FalleN’s AWP and coldzera’s Deagle.

But, after this victory, SK began to fall short, not long after SK decided to disband its roster in 2018.

However, their legacy will last forever.

After a great victory against BIG, it was clear that Smooya and the Germans tried. But their hopes and dreams died at the hands of Navi on the B bombsite of Inferno.

With s1mple reaching his prime at this point, having Edward and Zeus, Navi was heading for the victory.

What chance did BIG have? Navi was destined to win this event.

This competition was huge, as it was one of the last times this legendary Navi roster played together. Not long after this event, Zeus parted ways from the roster, leaving everyone speechless.

Navi did a great thing here; as we know today, they continued to rule the CSGO scene.

The final winners of ESL One Cologne, before the event, rebranded to IEM Cologne.

Cologne was just one of the many successes for Team Liquid in the year 2019, at this point the team was simply unstoppable.

Captain America, the smoke criminal, the man of hair, EliGE, and NAF all brought tremendous hope to the North American scene and the world.

They destroyed Vitality 16-8, on again the most Puggy map in the game – Mirage,

Liquid went onto slowly but surely burnout, sad it was, but Liquid left their mark on the year of 2019, and each player on that roster will have a piece of our hearts.

The final winners of ESL One Cologne, before the event, rebranded to IEM Cologne.

It was a shame to see them not succeed in the major against Astralis.

Under a new brand, Intel Extreme Masters, Cologne marked the end of the online era.

A rematch of the final LAN event before the world shut down, 2021 saw a repetition of IEM Katowice 2020, as G2 was sent packing without winning a single map.

NAVI started their mini era, culminating at the PGL Stockholm Major, at IEM Cologne, as s1mple won his first of many MVP medals.