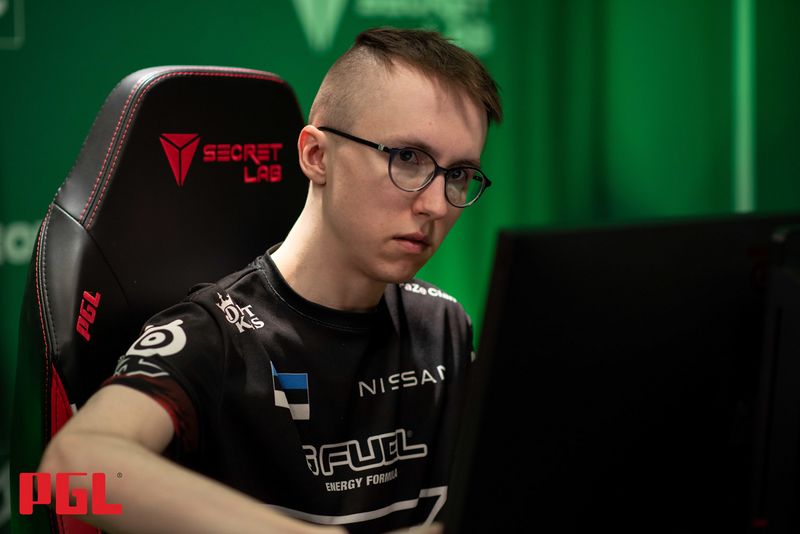 The race is on

With IEM Cologne, the final tournament before the player break is set to start. The last chance for the top teams to either win their first tournament of the year or add one of the most coveted trophies to their tally. But the event is also a chance for players to add an MVP medal to their name.

But which players are most likely to end out on top?

For this list, we ranked the players based on their individual forms and the likelihood of them reaching the grand final. The latter is a crucial condition to win an MVP medal.

Who else but s1mple would top the list? Following a rough start to the year, Sasha is back on his usual godlike level.

Not that his performances at the start were bad by any measure. Nor is he to blame for temporarily becoming human under his circumstances.

The s1mple we saw recently at the BLAST Spring Finals is a prime candidate to become the MVP of IEM Cologne. With NAVI among the favorites to make it all the way, the question should rather be of s1mple can lose the MVP title.

As FaZe Clan came to dominate the first half of the year, broky has shot up the ranking to superstardom.

Three years ago, he joined a FaZe Clan in rebuilding modus as a young rookie. As the smallest name on a lineup of legends, expectations for the Latvian were relatively low.

FaZe has spread to honors of the MVP trophies this year, with broky, ropz, and Havard “rain” Nygaard winning one.

Logic would dictate that either karrigan or Russell “Twistzz” Van Dulken should be next, but in our opinion, ropz should be the safer bet.

Can Heroic finally cross the final hurdle? The team has been close to the top for so long now that it is surprising that their recent victory at the Pinnacle Cup was a first.

With the addition of Jakob “Jabbi” Nygaard, Heroic should finally be able to challenge for trophies on the highest level.

If they can do so in Cologne, star rifler stavn will undoubtedly enter the discussion for MVP.

The 20-year-old has had a breakout year in 2022 thus far and sees his stock rise accordingly.

Now to fill up that cabinet with some trophies.

The other breakout rifler of 2022. Contrary to stavn, Spinx was catapulted to the limelight out of nowhere, as he took the ragtag bunch that was ENCE to deep tournament runs.

In the second year of his stint with ENCE, the Israeli is showing a level no one saw coming before the start of the year.

With several rosters struggling to find their best form, ENCE took the opportunity to rise to the top in the first half of the season. But with the dust settling around lineups like G2, Vitality, NAVI, and Heroic, it will be interesting to see if ENCE can stay there.

If ENCE manages to make it to the grand final of IEM Cologne, Spinx will be in contention for MVP.

How is sh1ro still only 20 years old? How is this entire Cloud9, except for good old Abai “HObbit” Hasenov, still so young?

These five have been among the best in the world for what feels like ages and still have their best years ahead of them.

sh1ro is playing ahead of his age, as he has always done. The consistency, both in statistical performances and eye tests, is rarely seen at his age.

With their success at IEM Dallas, they’ve proven that they can hang with the best on LAN too.