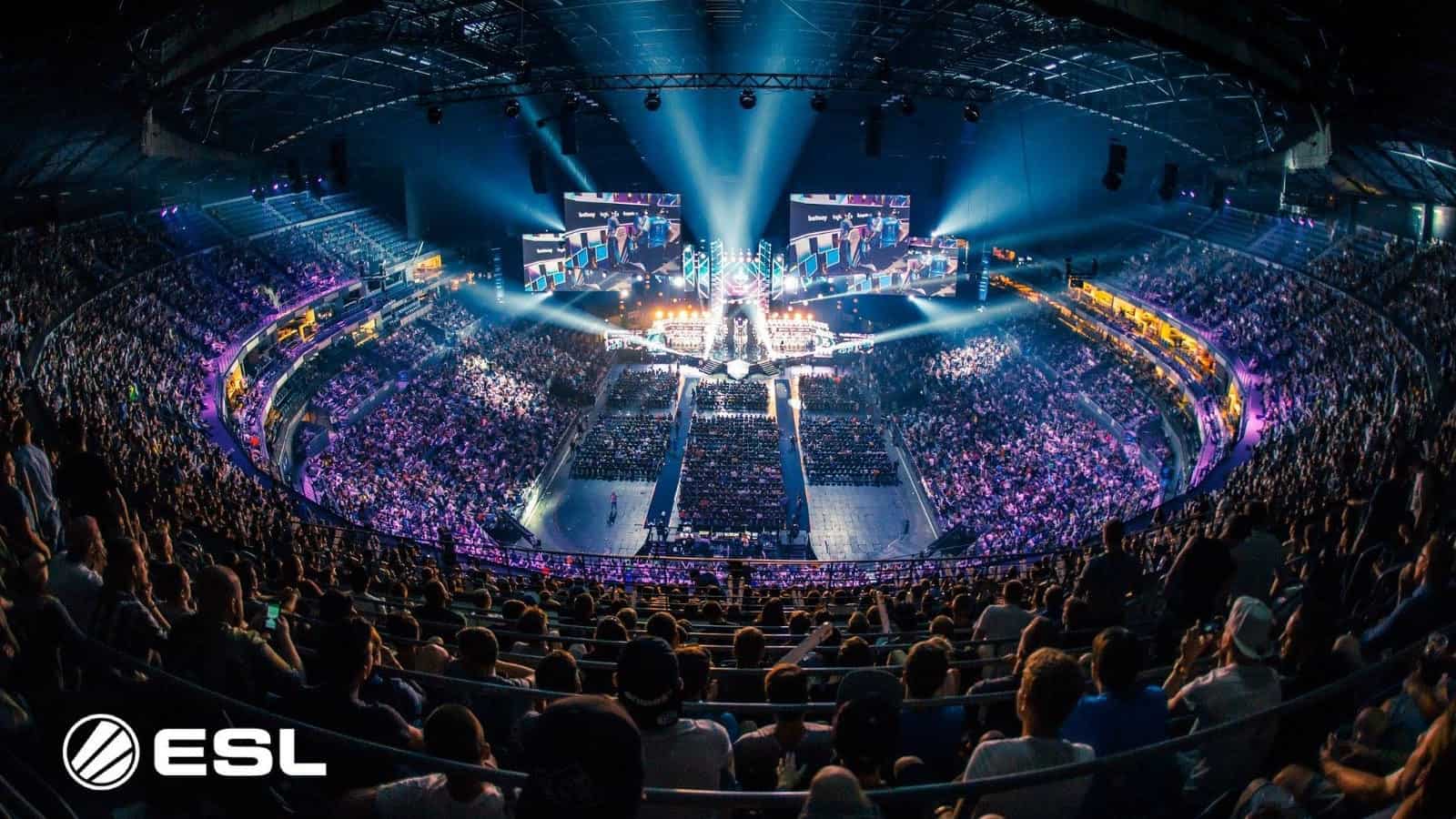 Five Things We Learned at the IEM Cologne 2022 Play In

With the IEM Cologne 2022 Play In all settled, we know the eight teams competing in the main tournament.

In the past two days, we’ve seen 20 series played, with some big names going home and some surprising lineups making it through.

Here are five things we learned along the way.

Complexity is now on a 10-series losing streak. Since beating IHC in the Challengers Stage at the PGL Antwerp Major, the team has lost a series to teams like Cloud9, NIP, and Astralis (twice). But also to Sinners and MIBR.

The streak continued in Cologne, with losing against Spirit and Astralis.

Complexity has been battered for so long, that it’s starting to take a toll on the team. Look no further than their game against Spirit: giving that many advantageous situations away has nothing to do with quality and everything with your mental state.

Forget the structural problems this team has, the losing has gotten in their head.

Expectations were somewhat high for Movistar Riders after they won ESL Challenger Valencia by only dropping one map – that map loss being against Outsiders in the final. But beating Vitality 2-0 was not something any of us saw coming.

Alvaro “SunPayus” Garcia played exceptionally well, and looks destined for much greater things. But seeing as every other player has also stepped up at this event thus far, it seems that the Spanish squad looks finally ready to make the leap from Tier 2 to Tier 1.

Who knows what to expect from them in the main event, especially with a difficult opening match-up against Nikola “NiKo” Kovac’s G2, but they could be the surprise package of the entire event – and I’m here for it.

The Best Down Under has to Offer?

Australia has never been CSGO’s strongest region, but they’re a long way off from having any team that could ever reach the even mediocre heights that the former Renegades core managed.

Losing to Imperial? That’s just not okay. COVID can’t be the excuse for the region much longer either.

Sure, ORDER isn’t being carried by Justin “jks” Savage, but they do have Jay “Liazz” Tregillgas, and he was meant to be the former’s spiritual successor at the very least.

Unlike TYLOO, ORDER isn’t even fun to watch, they’re just struggling and it doesn’t seem likely they’ll ever get much better while languishing in their region. Let’s hope something changes soon.

Okay, sure, technically there was just a minor shuffle as 00Nation rebuilt their entire roster by signing a trio of players from the Epitacio “TACO” de Melo GODSENT roster, but there were more Brazilian players at the event than any other country.

Seeing as 00Nation have an Argentinean in Santino “try” Rigal, there are only four players making it through.

It’s nothing new that South America is marred by an inability to correctly place its talent in effective teams, but now that the Godfather Gabriel “FalleN” Toledo has fallen off and a new breed is coming through, this generation can’t be seen to make the same mistakes as the previous one.

This one might’ve been obvious considering how the struggles of Ismail “refrezh” Ali towards the end of his time on Heroic, but already Jakob “Jabbi” Nygaard looks to be a sizable improvement on his compatriot.

Heroic wasn’t tested at all by Sprout and may have lost a map due to a massive overperformance on Inferno by the MOUZ players, but the three maps they won across the two games were exceedingly comfortable.

This event might be too soon for the refreshed (or refrezhless am i rite??) Heroic to make a real dent, but the future looks far brighter than it did a few months ago.

We may even see Heroic picking up a tournament more respectable than the Pinnacle Cup sometime very soon.

The Play In went exactly as I expected, so I learned nothing, as I am already a genius.