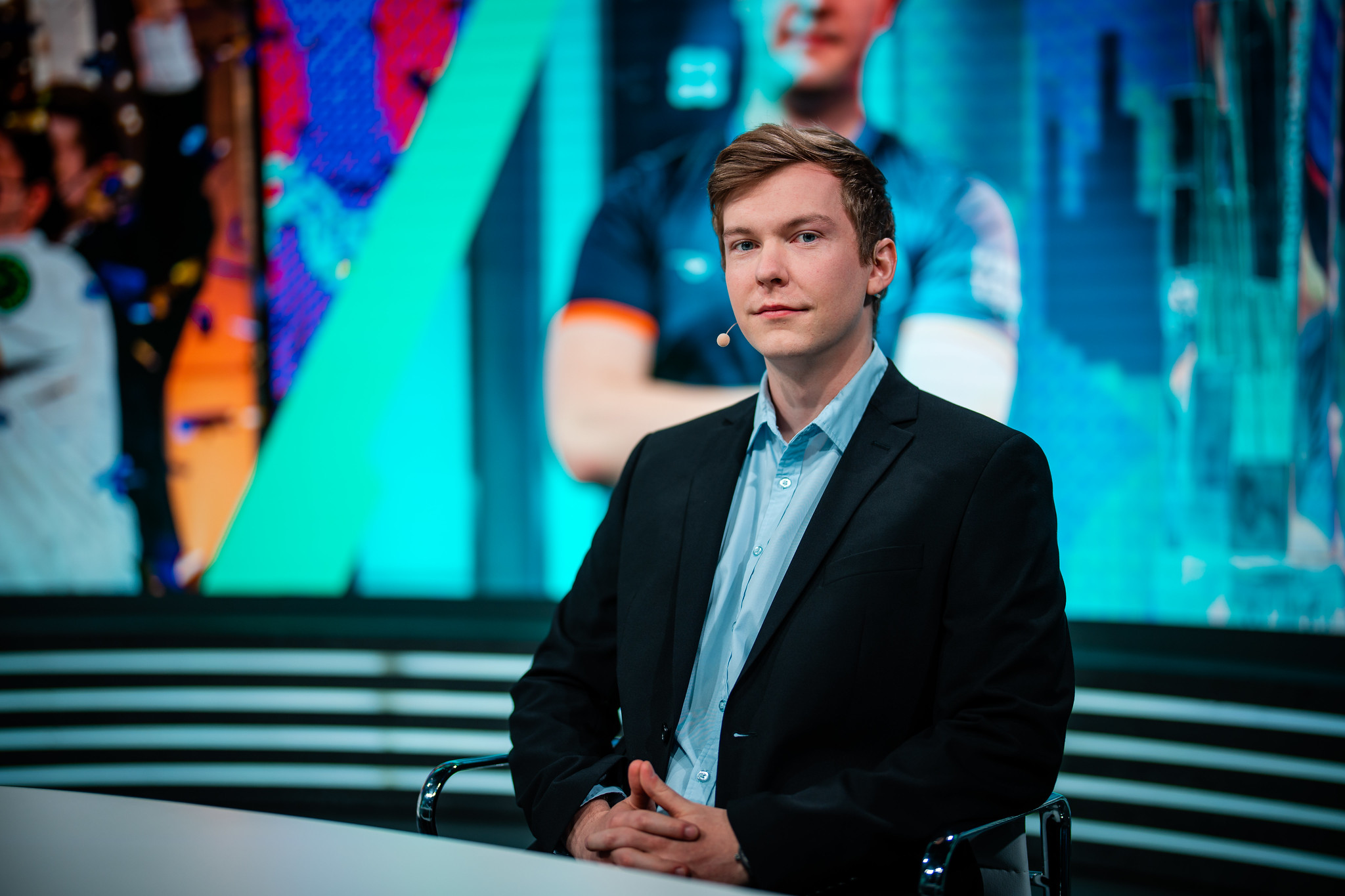 The world has been going through hard times lately, especially as Russia waged war on Ukraine. However, it also allowed people to rally in support of an oppressed nation.

SK Gaming is taking it further: beyond voicing its support alongside many other teams, the organization has organized a series of off-role showmatches for charity, with the proceeds going to betterplace.org.

This Friday join us for a charity off-role showmatch featuring many of your favourite European LoL players, casters and content creators!

All proceeds will be going towards those affected by the war in #Ukraine. pic.twitter.com/jLYTuQp6wj

As for the teams, we have taken the time to speculate as to their off-roles. Here is how it might go for some select players:

No matter what happens, fun and support for a good cause await starting 8 p.m. CET on caster Georgia "Troubleinc" Paras's stream.