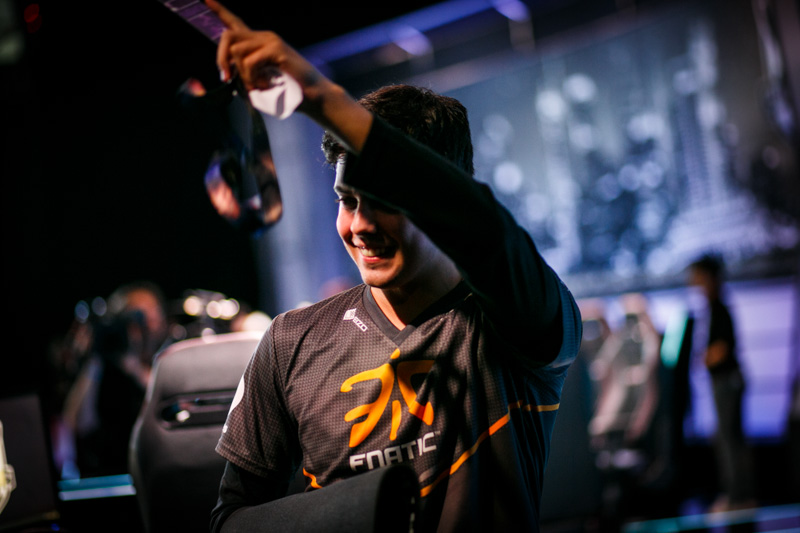 There were many iconic players in League of Legends history. Yet, only a handful have revolutionized the game with their creativity, innovation, and brilliance.

Footballer Antonín Panenka came up with the legendary “Panenka penalty,” and Hakeem Ojaluwon’s “Dream Shake” will forever be a part of basketball legacy. Just like them, these LoL players will always be remembered for their plays.

And anytime someone does it again, we all have only one name in mind—the one who did it first.

Kang “Cpt Jack” Hyung-woo is a former Korean ADC and a Champions Korea and IEM World Champion. Most notably, he played for legendary MiG Blaze (later rebranded as Azubu and CJ Entus) and JinAir Green Wings.

Nonetheless, the thing he will always be associated with the most is his picture-perfect usage of Cleanse. To this day, the flawless usage of QSS or Cleanse is known as Cpt Jack.

Yu “Misaya” Jing-Xi is another iconic player from the “old days” of competitive League of Legends. Former WE mid laner was a Twisted Fate master, forcing countless target bans over the years.

He was responsible for popularizing the usage of the Destiny into an enemy team, landing a Gold card on the priority target, and instantly using Zhonya’s Hourglass. If successful, the play would buy so much time for the team and, most importantly, bait the enemy team to waste their abilities and put them in a bad situation.

Lee “Flame” Ho-jong was one of the most dominant players in League of Legends history. Former Korean top laner was so good, he would regularly gap his lane opponents building up enormous leads.

Flame Horizon is an LoL term that lives to this day, and it is used when a player builds up a CS advantage of 100 or more against his lane counterpart.

No Champion is better for junglers to showcase their mechanical prowess than Lee Sin. The Blind Monk has been a strong pick for years and is one of the most played Champions in pro leagues worldwide.

Former Korean jungler Choi “inSec” In-seok is one of the most influential Lee Sin players of all time. He popularized ward-jump and/or Flash kicking a priority target to your team. Although it is a standard nowadays, doing it almost a decade ago remains one of the most impressive plays in LoL history.

Finally, the author of the most iconic play in League of Legends history is legendary Fnatic and Origen mid laner Enrique “xPeke” Cedeño Martinez.

Besides winning a World Championship, IEM, multiple EU LCS titles, etc., one of his biggest achievements is making Carlos “ocelote” Rodríguez miserable. The founder of one of the most successful esports brands, G2 Esports, will forever be haunted by the 2013 IEM Katowice match when he was playing for SK Gaming.

SK gaming played a deciding group stage match vs. their biggest rival, xPeke’s Fnatic. After over 50 minutes, SK was marching down the mid lane looking to end the game. However, xPeke had other plans and pulled off a crazy backdoor with his Kassadin to win the game. And the rest is history.

xPeke's backdoor is the reason Carlos founded G2 and dedicated his life to getting revenge on Fnatic.