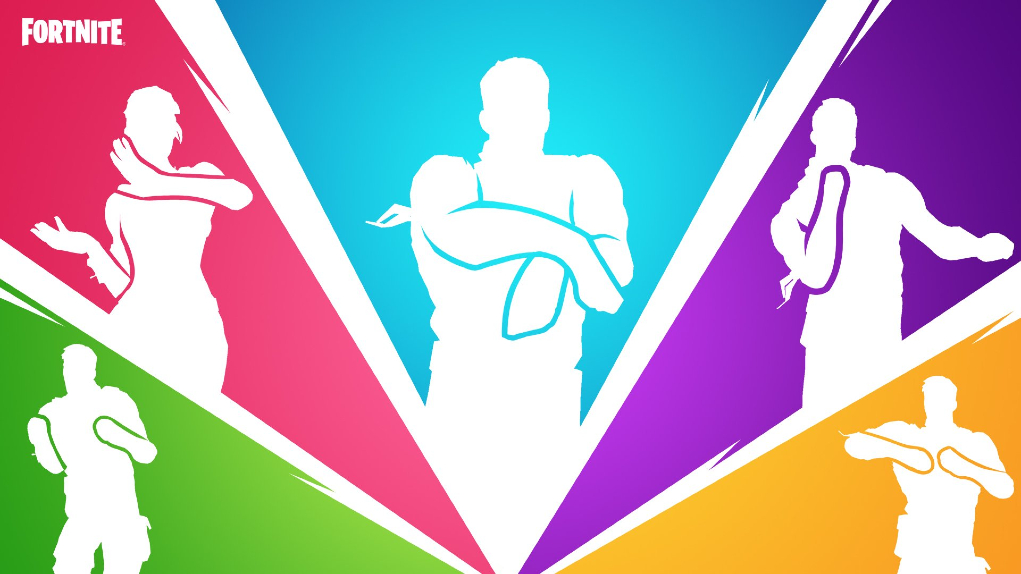 We're now into Fortnite Season 6, and Epic have brought a laundry list of crossover skins to the game. The past two seasons have been stuffed with crossover content, both from popular media and real life.

TikTok dance emotes have become the new norm in Fortnite. Love them or hate them, they provide an easy way for Epic to make an emote with a built-in audience.

On April 22, Epic announced an all-Icon Series Item Shop. The Icon Series features skins from the likes on Ninja, Loserfruit, Major Lazer, and all of the aforementioned TikTok emotes.

Fans were elated at the announcement for one reason: Travis Scott. The skin hasn't been in the Item Shop for a full year, and players have been asking about it on every social media platform for the past several months. 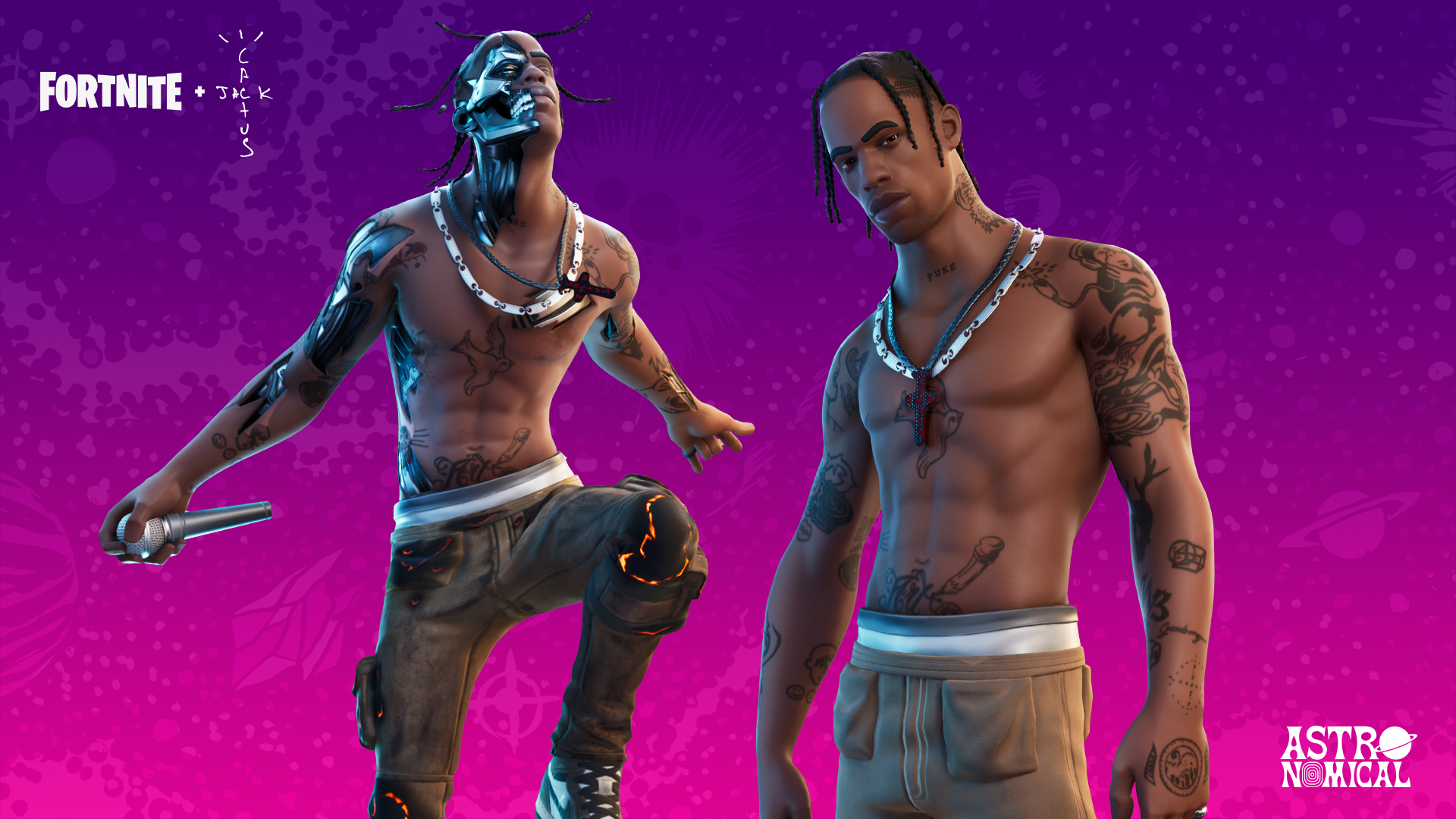 The replies to Fortnite's Item Shop announcement tweet were littered with complaints about the missing skin. Some fans seem to wonder whether or not the skin will ever release again.

With popular players like Mongraal flexing their Travis Scott Outfit, it will be interesting to see if/when Epic bring it back to the shop. They know their fans want it - they see the comments.

Give the players what they want, papa Epic.