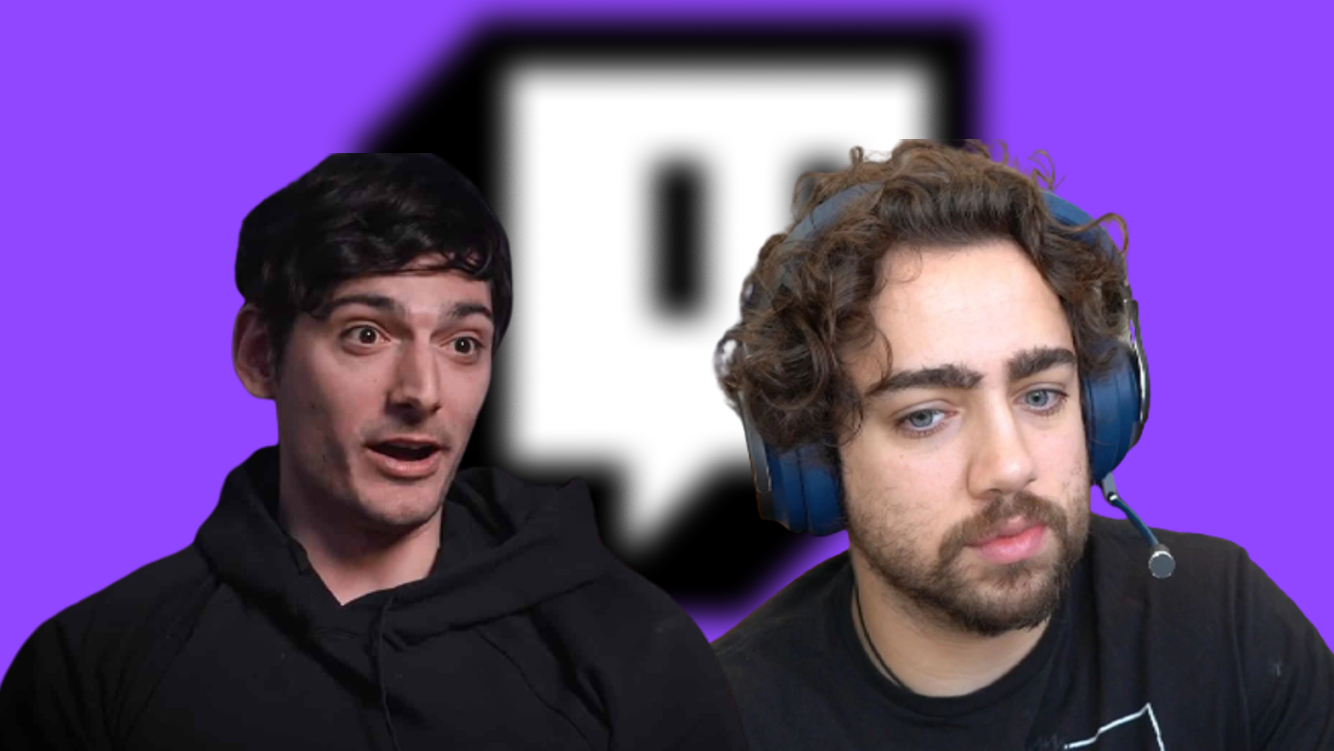 Least of his worries

The drama keeps on coming – and it’s not even over, with Mizkif and Maya at the center of it.

In case you’ve been living under a live-streaming rock: Mizkif is under fire for allegedly covering up a sexual assault from his self-proclaimed “best friend,” CrazySlick – and it’s not looking good for him.

Late last night, Destiny received the leaked three-hour Discord call between many of the relevant parties. In it, he begged Trainwrecks to delete his tweets while trying to maintain his innocence.

After that, Mitch Jones went live and said, in no uncertain terms, that Mizkif gave “explicit direction” to him and Maya to go over and downplay AdrianahLee’s account of the sexual assault.

Ice Posideon has been trying to get into the middle of this since the beginning – tweeting out some old DMs where Mizkif says the N-word and F-slur.

People didn’t really bite on that, so he’s now leaking another Discord call involving Barry, one of the witnesses to the alleged coverup. In the portion of the call that Ice Posideon released, you can hear Barry saying that Mizkif had sex with multiple girls who visited his house while he was still dating Maya.

This doesn’t have much to do with the issue at hand – apart from being a bad look for Mizkif’s character. If he indeed covered up a sexual assault to help his best friend, cheating on his ex-girlfriend is the least of his problems.

Ice Posideon is an opportunist, here, but that doesn’t mean what he’s saying is incorrect.

To anyone involved: if you don’t want something out there, then you probably shouldn’t include Ice Posideon in your Discord call. He’s leaking everything, and it’s to the point where you can’t blame him. If Ice is in the call, it’s getting out.