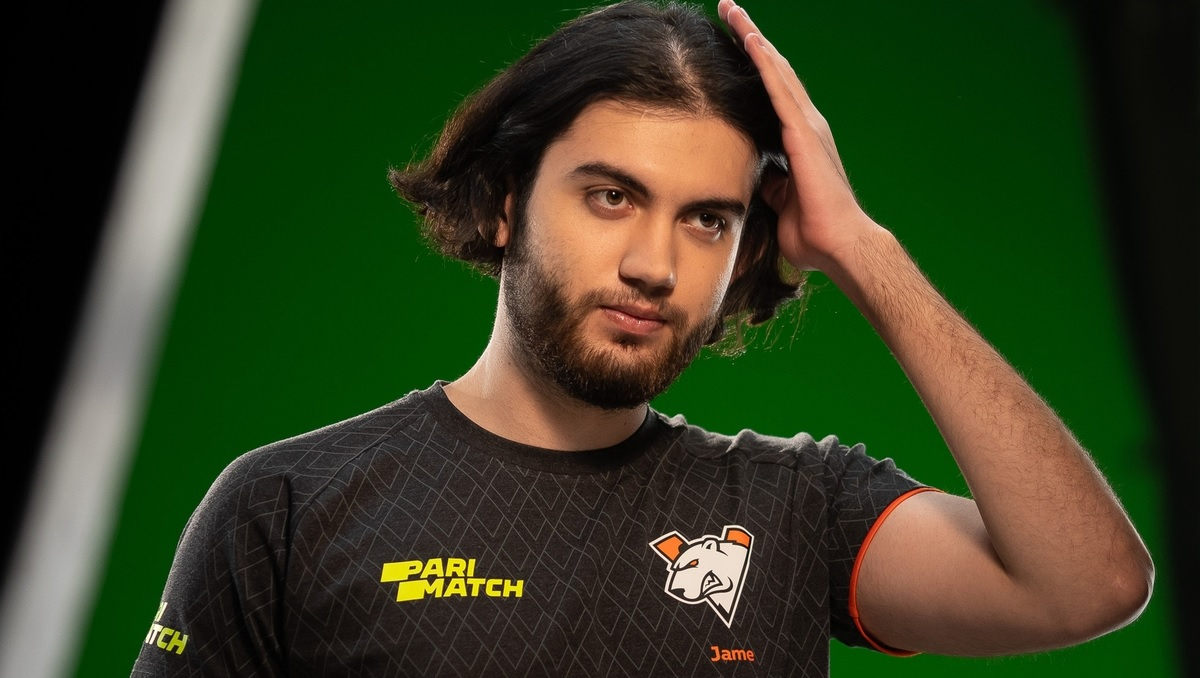 “I hope we become LAN gamers!” – Virtus.pro look to surprise at IEM Cologne

While the CIS region has been incredibly dominant in the last half a year or so, much of the focus has been on NaVi and Gambit - for good reason, obviously. VP are often seen less as the third head of Cerberus, and more as the eccentric but otherwise lovely uncle who you only see at Christmas.

Part of the reason VP have been underestimated has been that their peaks are always punctuated by troughs - that is to say, they are inconsistent. Their RMR performance was awful, with the CIS side bombing out in last place; but YEKINDAR thinks that that won't be a problem at this event.

"After the RMR we addressed so many problems - we were on bootcamp, and I feel that this loss was a great loss in terms of the long term of our team."

“We don’t have players that focus on bad results," insisted YEKINDAR. "Everyone understands that what already happened, you can’t really change it, and the best you can do, you can play the best in Cologne.”

"I think in Cologne I’m going to show great results, because some main things that were important in my success at that point came back now and the main problems I had after Pro League are gone."

VP coach Dastan confirmed that SANJI got his VISA and will be in the country to play the games, but may have to play the first few games from his room, quipping that "If he didn't receive his VISA I think I would have played but... okay *laughs*, only for me it's sad news!".

When asked about whether or not the team would like to follow the NBA quarantine procedure - staying in quarantine for 14 days then playing as normal - YEKINDAR was defiant.

"I think that all my team will be happy to sit in a 14 day quarantine to play a tournament, because the main importance to us is to win." 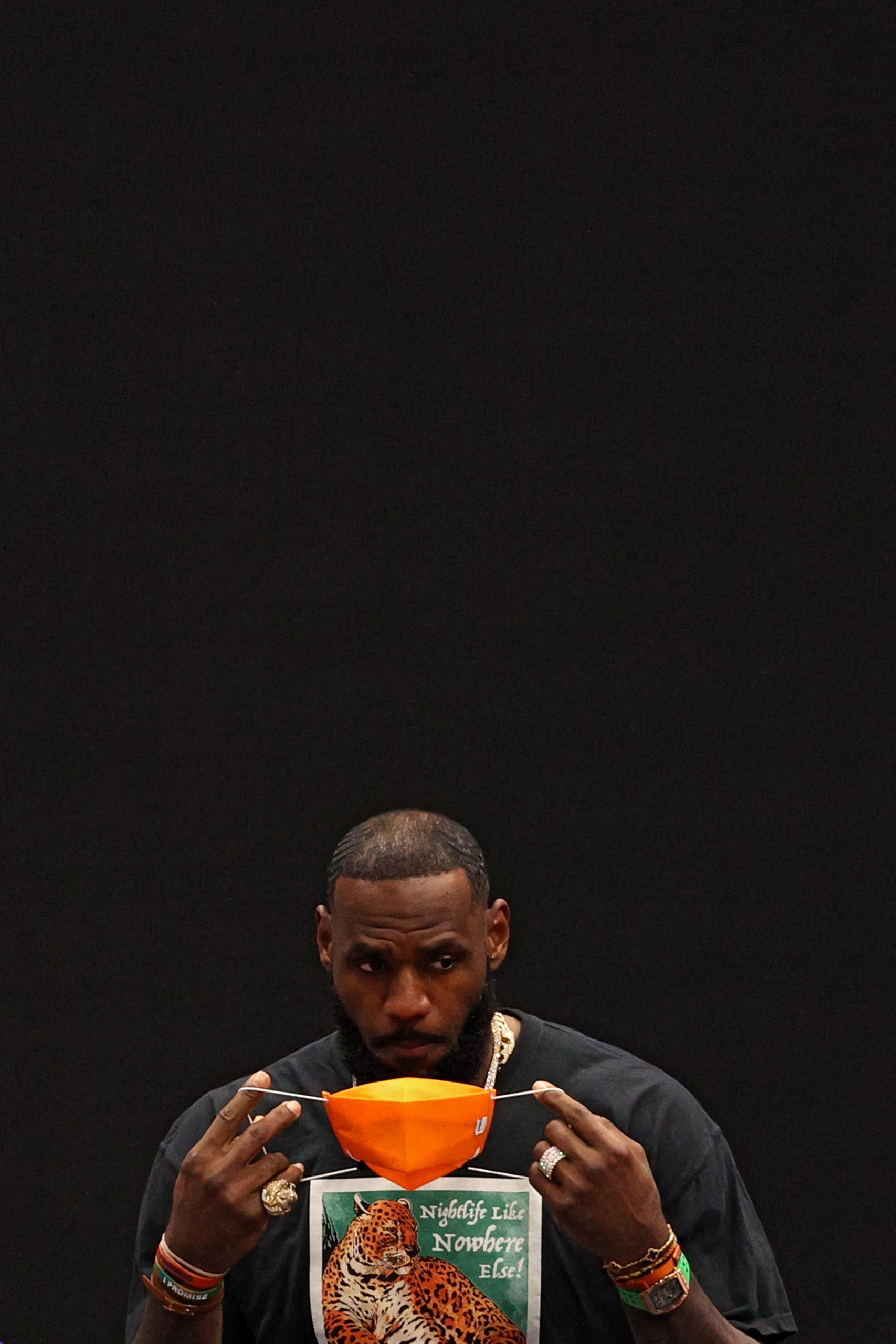 The NBA has gone on mostly as normal. Via GettyImages.

"I think this year I’ve gone outside maybe 30-40 days, so 320 days I have been sat in my room playing CS, and for me it’s just really stressful. I’m used to going and flying somewhere, and to me that was the best part of the game.

“For me, Cologne is the most important tournament, even if it’s not a Major” said Dastan. “Two years ago when we played as AVANGAR, we tried to qualify, we lost to Heroic in the final game - but finally, we are here. We received an invite and we are happy to play here.”

But with the player break on the horizon, the coach is keen to ensure his team don't rest too early.

"Cologne is the last tournament of the season, and maybe people are thinking about their rest, or where they will go on a flight. So I have to say Buster, Qikert, Jame and the other guys,  you need to focus on the tournament and then we can have some rest!" 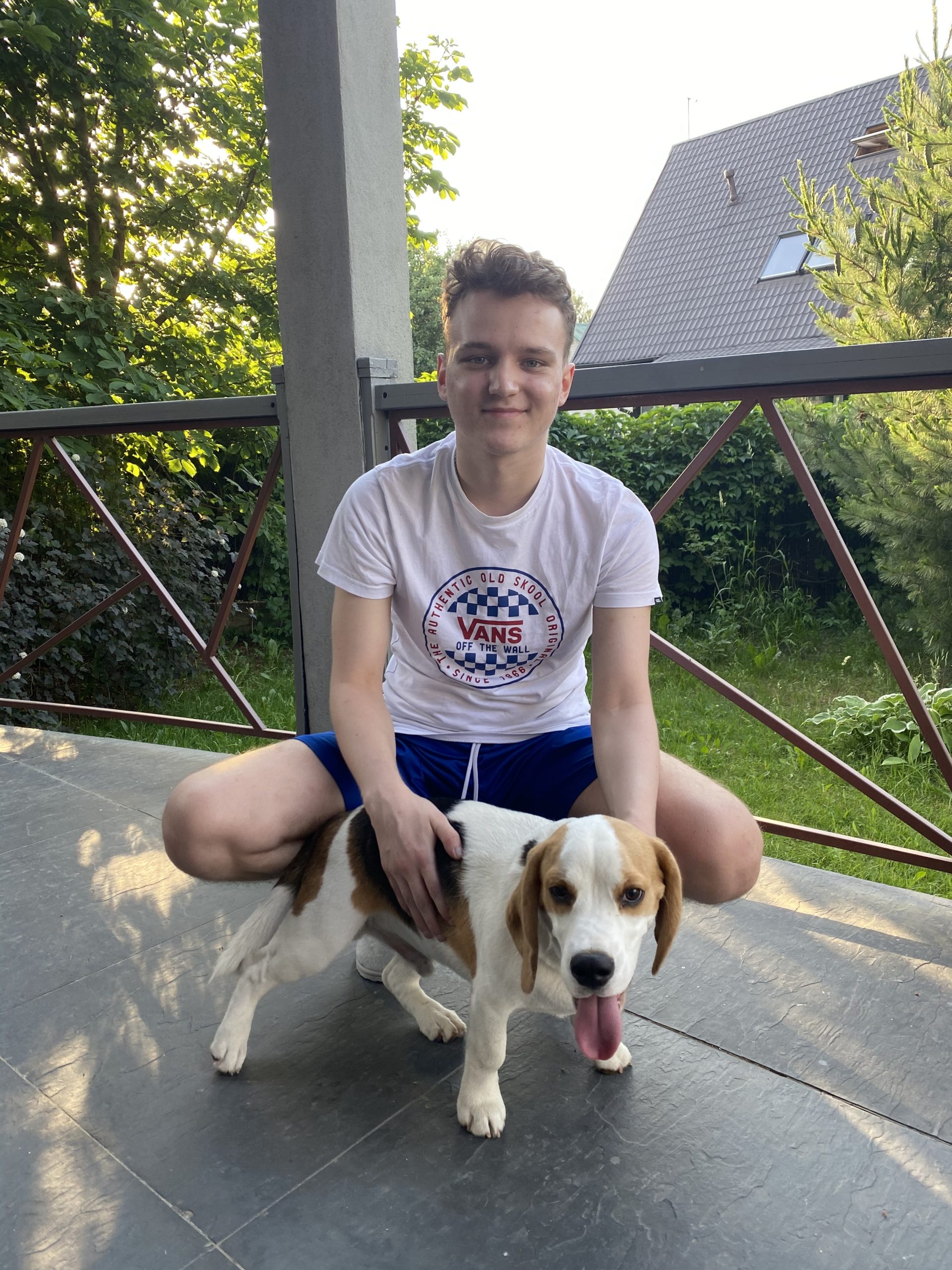 JAME's pet, and a random dog. Via Virtus.pro's social channels.

When asked about what teams they're keen to play YEKINDAR insisted that for every team, the 'main focus is on their own path and their own level' with this being back on LAN, but did concede he would like to play against FaZe, so that he can play against broky, and G2.

While VP are confident they've solved some issues, with it being the first LAN in over a year, there's always some questions over how everything will go down - and especially when you're not playing it, right coach?

"It’s real Counter-Strike, even with no crowd. … I don’t know what will happen, because last tournament we played at bootcamp, and we still played really bad *laughs* I hope we became LAN gamers. Everyone will see what will happen."