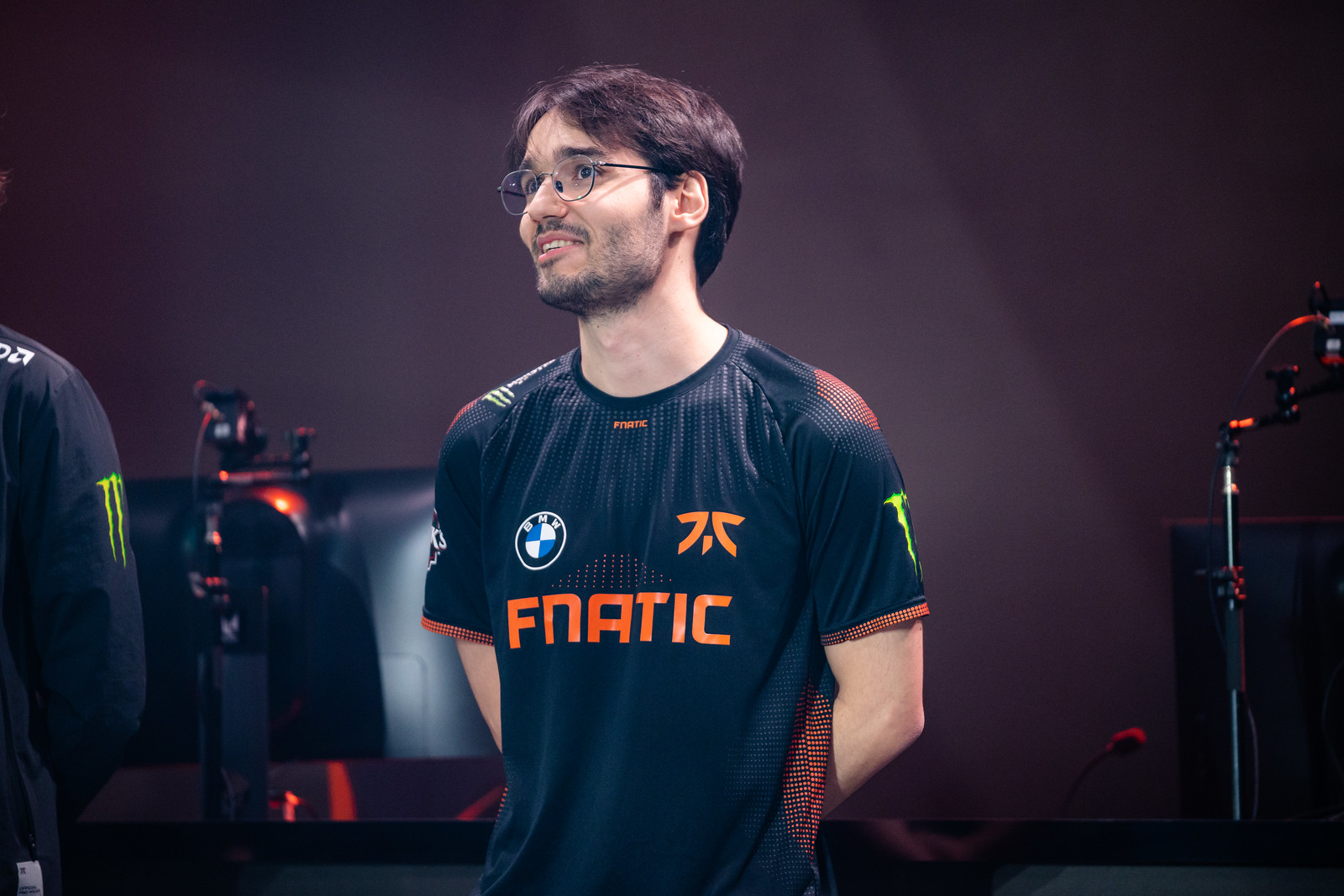 Fnatic have announced on Sep. 28 that their support, Zdravets "Hylissang" Iliev Galabov, has signed a two-year contract extension with the organization. Hylissang will stay in Fnatic until at least 2023, making him one of the longest-lasting members of the organization to date.

He came. He saw. He conquered.

“I’m excited to continue my journey with Fnatic,” Hylissang said on Fnatic's press release. “We’ve done amazing things together and I can’t wait to see what we can do in the future with this team. I re-signed with Fnatic because I truly believe we will be the best team in the LEC.”

The support played a pivotal part in Fnatic's success, winning 2 EULCS titles and reaching the Worlds finals during the 2018 season. His explosive playmaking and his leadership qualities have helped Fnatic qualify for the World Championship from 2017 to 2021. With his contract extension signed, his synergy with bot lane partner Elias "Upset" Lipp will further develop.

"He's one of those players that are able to do things that others just can't,"