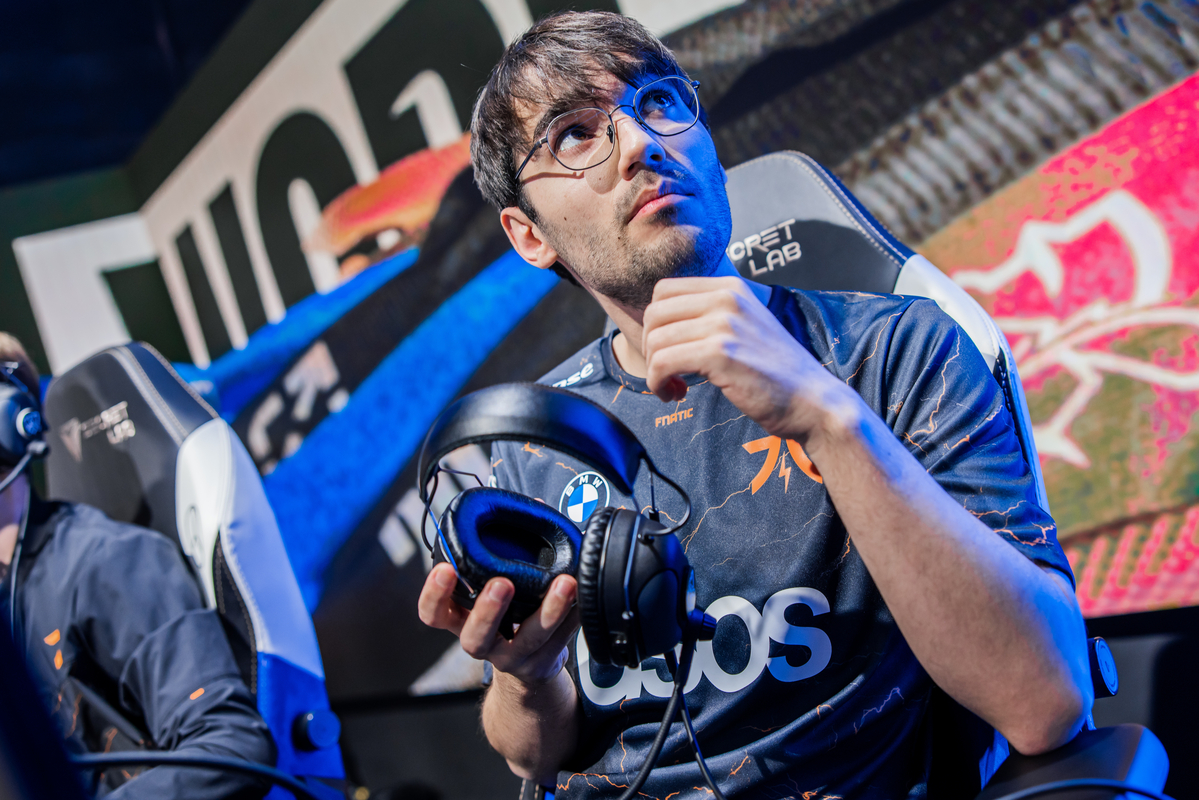 Hylissang reportedly leaving Fnatic, Rhuckz to be the starting support in 2023

During his time in Fnatic, Hylissang became one of the greatest western supports of all time. Notorious for his very aggressive and proactive playstyle, Hylissang struck fear in enemies’ eyes. Some may call him a coin flip player, but truth be told, that coin landed correctly more times than not.

First with Martin “Rekkles” Larsson, then with Elias “Upset” Lipp, Hylissang managed to stay on top for a tremendous period of time. Despite rough periods at times, he was one of the best supports in the World when in form.

However, his form at Worlds 2022 wasn’t on the level he once used to be, and Fnatic hoped for. Furthermore, Fnatic decided it was time to move on from the 27-year-old, and he will reportedly leave the organization after spending ten splits together.

Hylissang leaves Fnatic as a two-time LEC champion, three-time LEC All-pro, and a Worlds finalist. Nothing but respect for the greatness and accomplishments in the past five years.

Fnatic’s “super sub” getting a chance to shine

Rhuckz is getting promoted to the main roster after two years in Fnatic’s academy team. When Hylissang was dealing with COVID-19 and travel issues going into Play-ins, he stepped in on extremely short notice. With barely any practice time with the team, the 26-year-old played two great games vs. Evil Geniuses and Chiefs, not dying a single time.

Despite his good showing at Worlds, Rhuckz will have big shoes to fill. He has been solid for Fnatic Rising/TQ alongside Louis “BEAN” Schmitz, but living up to Fnatic’s expectations in the LEC won’t be a piece of cake.

Additionally, it’s yet to be determined whether Fnatic has other roster change plans by the end of the year. Rumors point toward Upset leaving, and Fnatic’s bot lane would get a complete overhaul. Yet, everything is possible in love, war, and the LEC offseason, so buckle up for a crazy ride. The action is just getting started.