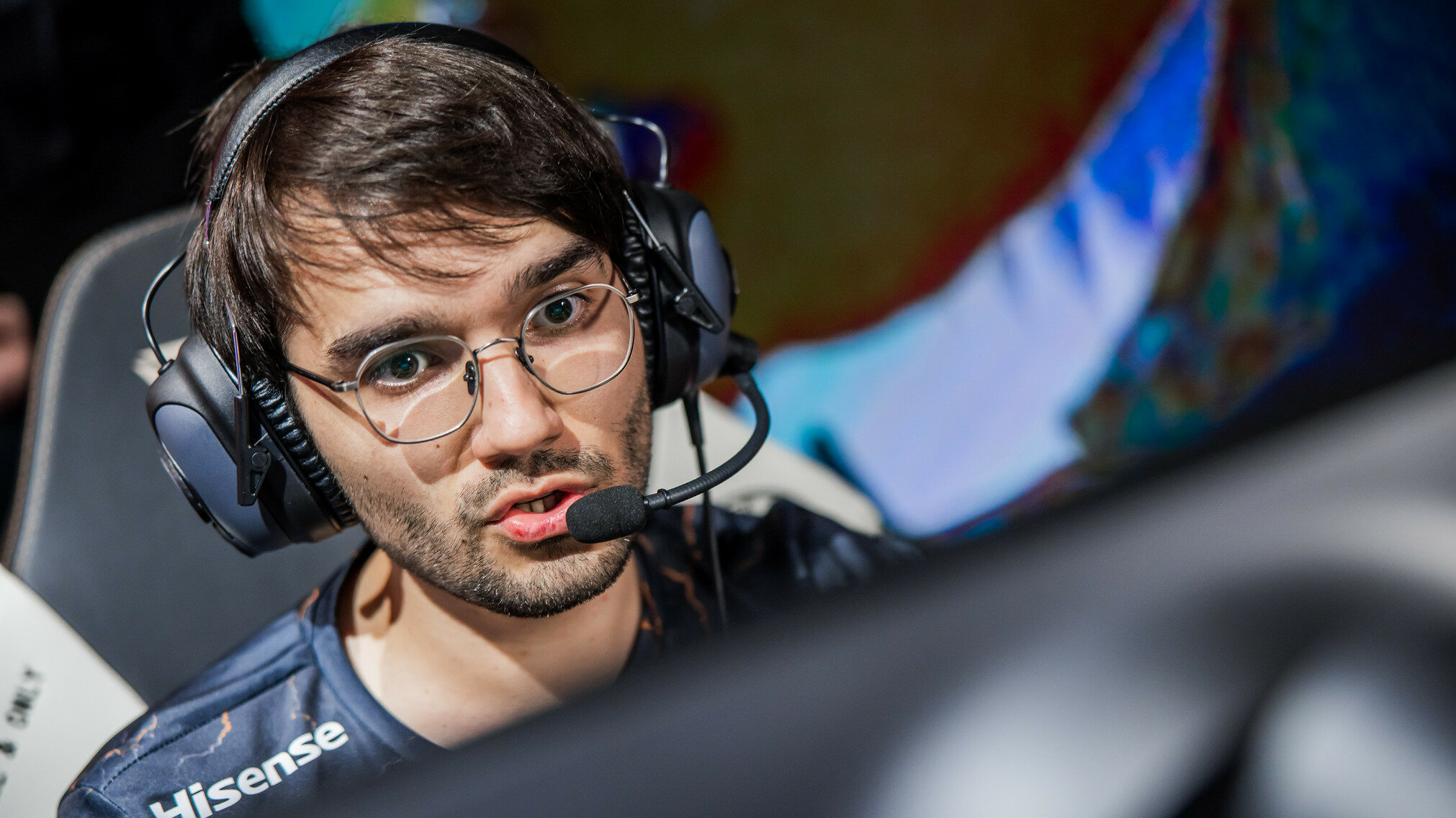 A new start: Hylissang is seemingly headed to MAD Lions for 2023

After five years in the Fnatic jersey, veteran support Zdravets “Hylissang” Galabov is seemingly moving to MAD Lions for the 2023 LEC season, capping off an uncertain offseason on a positive note.

Many fans have been wondering where Hylissang will end up next year, and they might have their answer: he has reached a verbal agreement with MAD Lions, according to a report by BLIX.gg.

End of an era, but potentially the start of a new one for Hylissang

Beyond playmaking, Hylissang is known for staying loyal to the team where he plays. Since his professional debut in 2014, Hylissang has only played for two teams.

Starting with four years at Unicorns of Love, followed by five years at Fnatic with whom he has won two domestic titles and reached the 2018 World Championship final.

The move to MAD Lions would be a big leap for Hylissang and his fans. He has been an integrated part of Fnatic for so long, so it will be strange to see him in a new team. Hylissang ended the year at Worlds 2022, where he and the rest of Fnatic got knocked out of the group stage.

With Hylissang likely joining MAD Lions, the whole squad is shaping up to be very interesting for 2023.

As of now, MAD Lions is reportedly keeping its star jungler Javier “Elyoya” Batalla, while Matyáš “Carzzy” Orság returns to his old team to accompany Hylissang in the bot lane.

A lot could still happen to the MAD Lions squad before next season, but right now the team is looking to be as follows:

According to Wooloo, Armut’s status isn’t fully locked, and there may be some movement there.

And there was MUCH rejoicing. The LEC would have been tame without him.