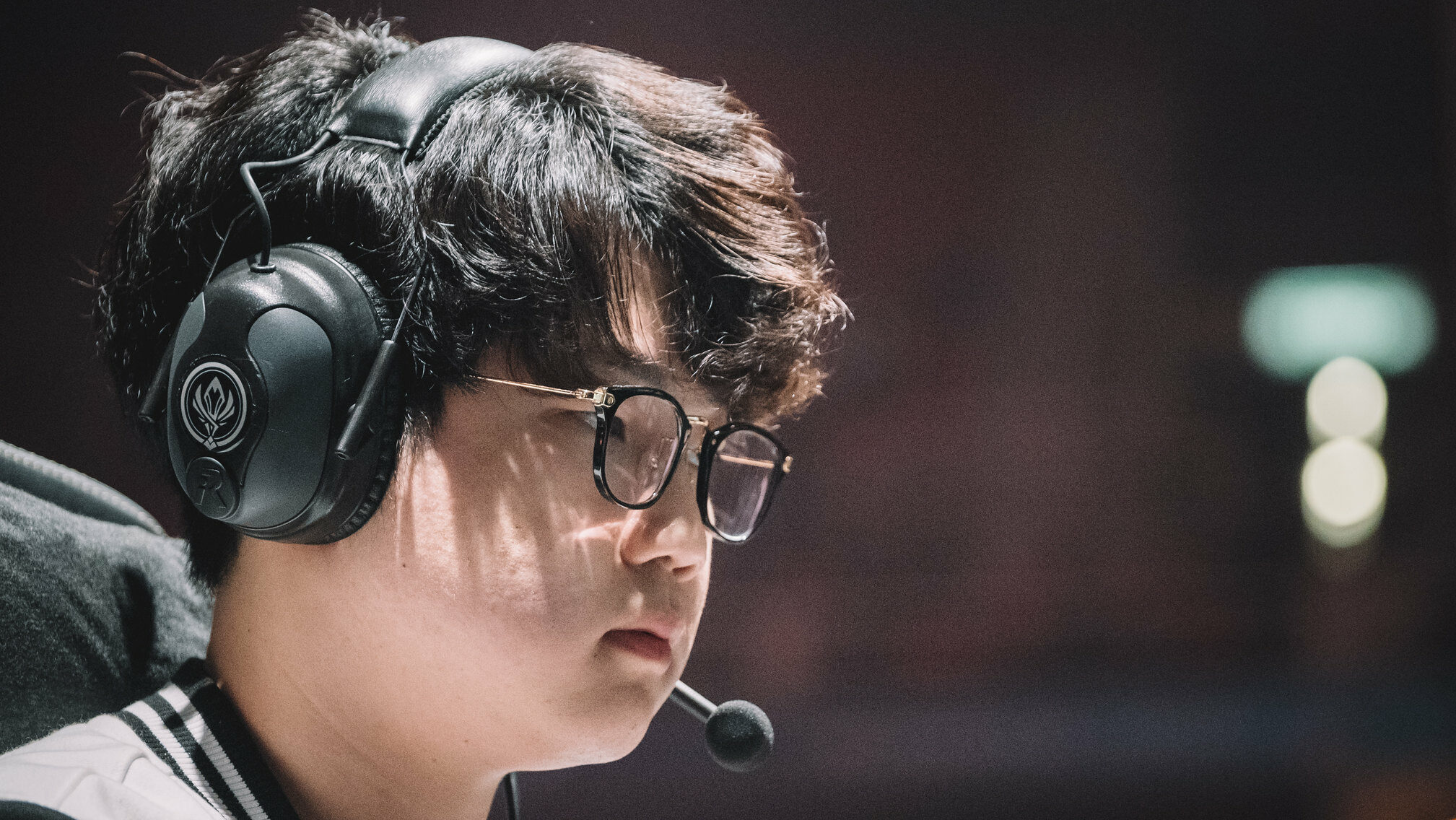 Huni set to coach TSM during week 5 of LCS Summer

It didn’t take long for Heo “Huni” Seung-hoon to find a way back on stage, as he is set to coach TSM for this upcoming week of the 2022 LCS Summer Split.

After stepping down as the team’s starting top laner less than two weeks ago, Huni will be back on stage to inject positivity into the players as a coach according to the League of Legends esports Global Contract Database.

It hasn’t been made official by TSM quite yet, but Dot Esports managed to get it confirmed directly from the horse’s mouth. The statement says that Huni will replace TSM’s head scout Jack “Kayys” Kayser and coach the LCS team on stage for this weekend’s two games.

Last week, Huni was a guest on the LCS broadcast as an analyst and guest caster. His high energy and positive approach to the game made his appearance a success.

Now, he will take on a new challenge as a coach. From what we know about Huni, he has incredible knowledge about the game but might not act as a traditional coach. Instead, he should bring a lot of energy to the young rookies of TSM

Let’s hope Huni can fire up the players before each game, giving them some fuel for the Rift.

What he can leave out is his overaggressive YOLO playstyle, as that might not be what TSM needs at this point of the season. Going up against 100 Thieves and Immortals this week, sharp focus is still needed for TSM.

Huni as a coach seems interesting, I wonder if he will draft five dive champions and force his team to go ham. Or how about a “protect-the-Renekton composition”?