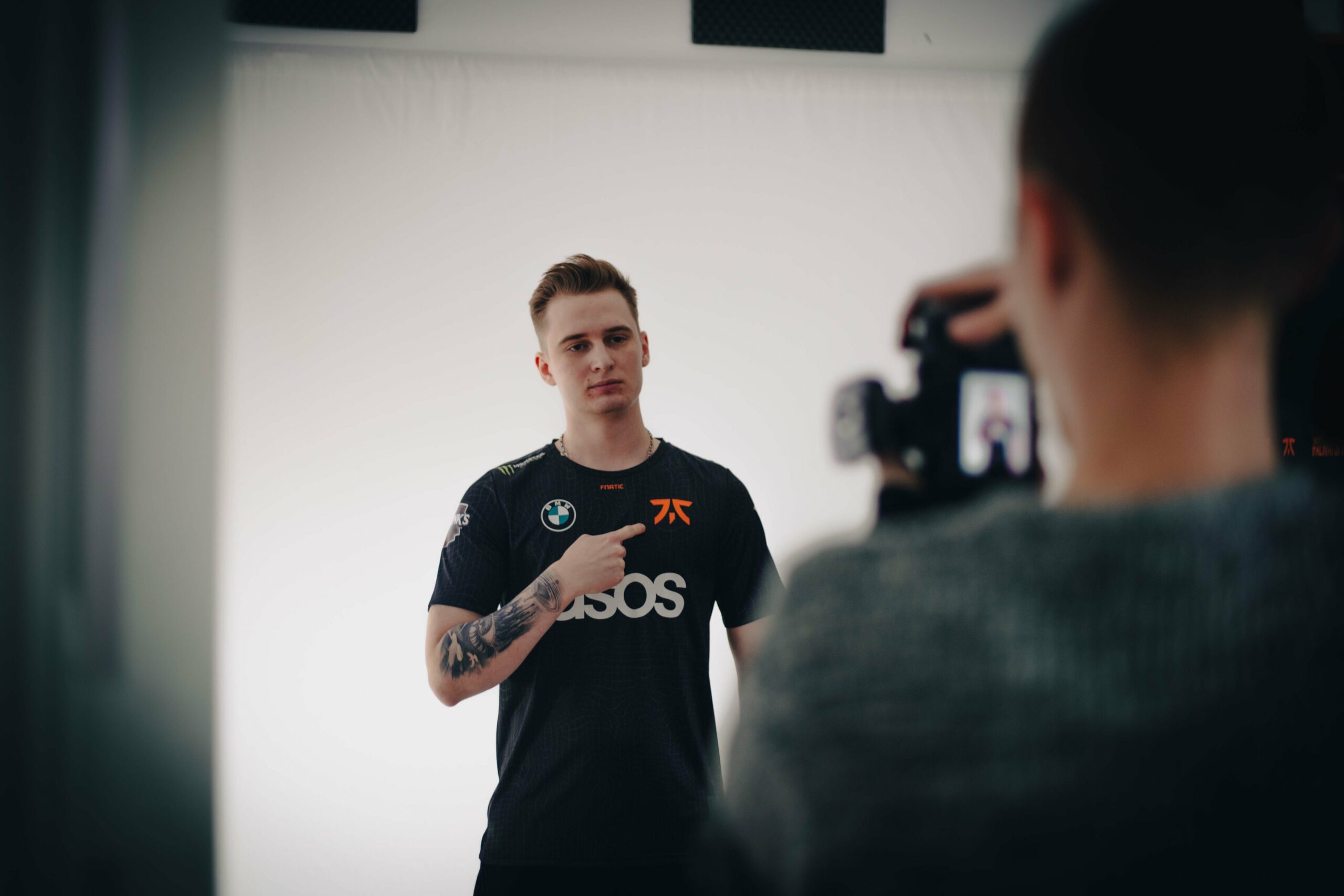 Fnatic started their LEC journey with a 3-0 superweek, which left a good impression on one of the newly formed superteams. After their win against SK Gaming, Humanoid joined us for a post-game interview. 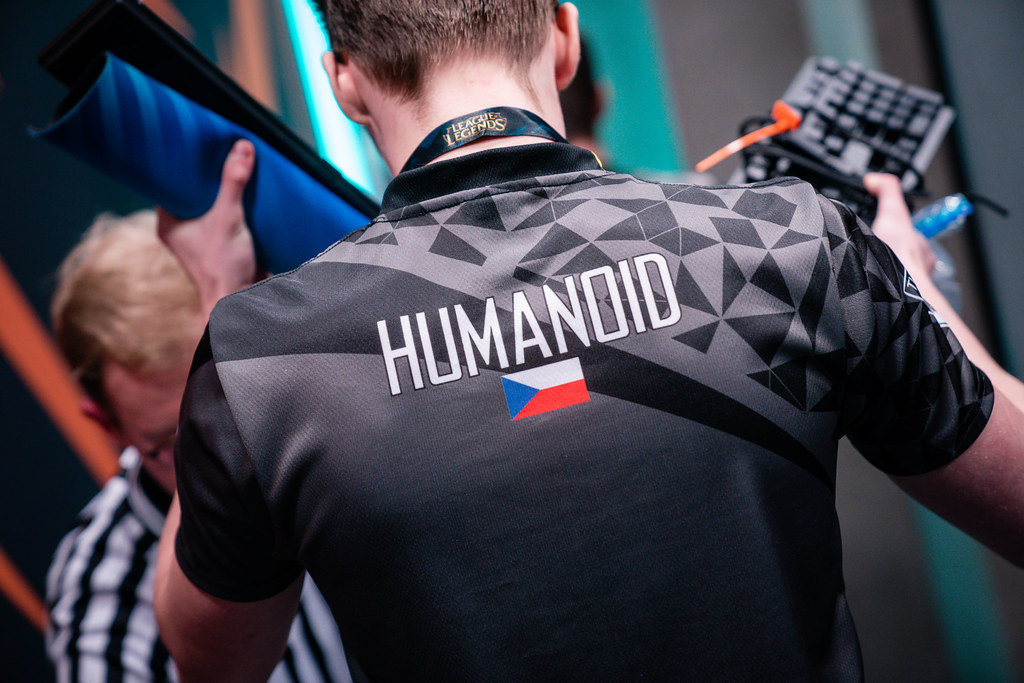 Hey Humanoid! Congratulations on your 3rd win of the split! Despite falling behind in the early game against BDS and Vitality, you guys played great as a team. Are you happy with how the superweek went?

I think I am happy with the result, I guess. Can't be really unhappy after being 3-0. I think the first two games were losable and we didn't play that well but I think everyone is not playing well right now since it's just the start of the season. It will get better for sure. Overall, I am happy and today I think we closed it out pretty well.

How does it feel to play for Fnatic, and especially with this roster?

It was pretty weird at the start to be in a different team after 3 years of being in the same team with the same staff, but now I got used to it and it feels good. Everyone here is really nice.

And what about the vibes of a superteam? During your time in MAD, you were always considered as an underdog. Now you are a favorite for the title, deemed as a superteam. How does that make you feel?

What about the preparations of the team? Do you think you had enough time to bond already with your new teammates?

I think everyone is getting along pretty well but in terms of the game, it's still too early to be in our top form. It's been about two weeks since we have been scrimming and usually, that's not enough time to be at the top and I guess the same goes for every team now. Towards the end, every team will be way better than they are now.

Do you already have a goal in mind for MSI & Worlds or do you think it’s too early?

I mean, I would like to go to those tournaments, but I think it's pointless to think about it right now since MSI is four months away and Worlds is almost a year away. That's really far in the future.

You had a really successful year on MAD after winning two LEC titles in a row. Many thought that the team wouldn't change but it did. Did you expect not to be on MAD for 2022 at some point?

Did the Fnatic move come as a surprise or it was something you were expecting.

I mean I was expecting to get an offer I guess but I really didn't know where I was going to end up and I didn't even know what was going to be the full roster at the start. It was kind of hard to know where I am going to play.

So, we have a new season now, I just wanted to know your general opinion of season 12?

I think the game got way more boring in the past two years. Before that, Riot was making way more changes to every patch of the game. I think it was way better and a lot more fun. Now, the meta for mid lane is basically almost the same champions for the last three years and that is a bit boring, I think.

So you don't like the meta now? What would you change if you had the chance?

I think they should go back to making big changes every patch. Because, every time I look into the new patch, I feel like there is literally one champion getting a big change and every other change is just so small that it never matters. It's like one AD and it doesn't change anything.

And do you like the new souls? We saw one yesterday with SK being 10 vs 5.

Yeah, I like the electric one, the Hextech one, that one is pretty fun. I think the Chemtech one is pretty stupid and should not be in the game. I mean, not the soul actually, just the map. I don't like it. In general, I just don't like stealth in the game and if there is too much of it, it becomes really frustrating to play.

A lot has changed in the offseason for the LEC. Do you think the league has improved the overall level if you compare to last year?

I think it's hard to say at the start. It's really hard to judge the teams in terms of gameplay during the first week of the LEC. I think for sure, every team is now worse compared to the top teams towards the end of last year because they were playing together for an entire year and now everyone has been together only for a few weeks. So, it's hard to say if it will be better than last year but there is a big chance that it will, I guess. I am expecting us to be pretty good at the end.

Do you think Vitality's situation right now is due to the Bo1 format in the LEC and would you prefer a Bo3 format personally?

For sure I would prefer a Bo3. It's just way better. It feels really bad if you just lose a random fight level 1 against a big team. Then you lose the game because of that and if it was a Bo3, you could just win the next two games. For Vitality, I think their first game was unplayable in draft. I think that was really bad and there was nothing much that they could have done. Against us, they could have won but they didn't manage to play it clean. I think their mid-game is not that great right now and that was the reason they lost. For the 3rd game, I don't remember how they lost so I have no idea.