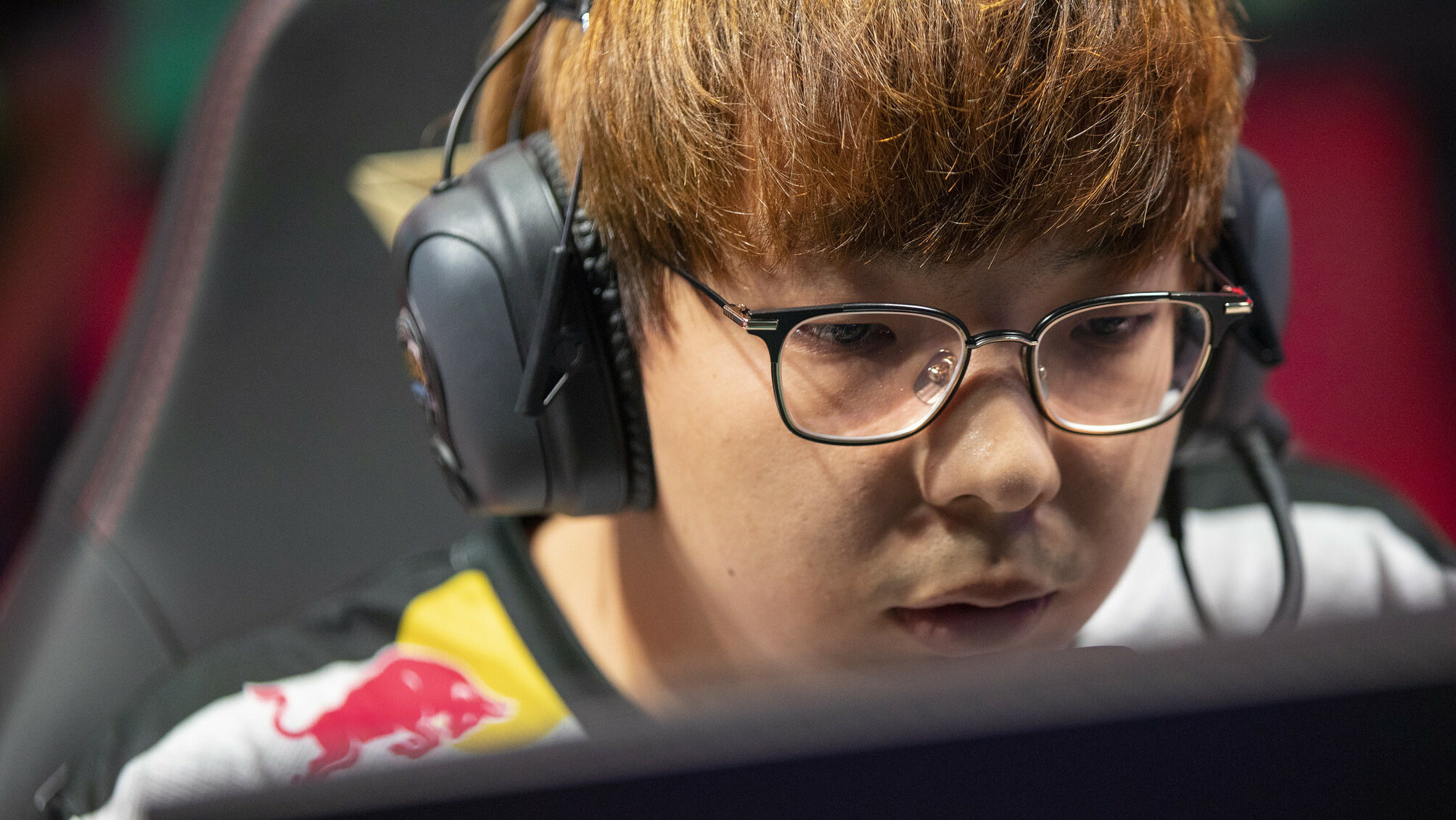 Huhi returns to Golden Guardians for the 2023 LCS season

After two years with 100 Thieves, Choi “huhi” Jae-hyun is officially returning to Golden Guardians for the 2023 LCS season as the team’s starting support.

With the offseason officially started, the roster moves are flooding in from different organizations. One of them is from Golden Guardians, welcoming back huhi to boost its 2023 lineup. The move is “pending Riot approval” but should be completely locked in soon.

huhi returns to Golden Guardians in his best shape

huhi played for Golden Guardians back in 2019, which was his first team after role-swapping from the mid lane to support. Back then, he had to adapt to a new role but improved quickly under the Guardians’ banner.

He played three splits with the organization without finishing at the top. His best result with Golden Guardians was a fifth-place finish in the 2020 LCS Summer Split playoffs before moving to 100 Thieves.

After his immense growth on 100 Thieves, he will return to Golden Guardians in his best shape. He will be back where he started as a support, but this time with more experience and a higher individual skill level.

He will play alongside Trevor “Stixxay” Hayes in the bot lane. The two played together on CLG from 2015 all the way to 2018, but never with huhi in the support position.

It will be the first time they play together as a duo in bot, so it will be one to keep an eye out for in the 2023 season.