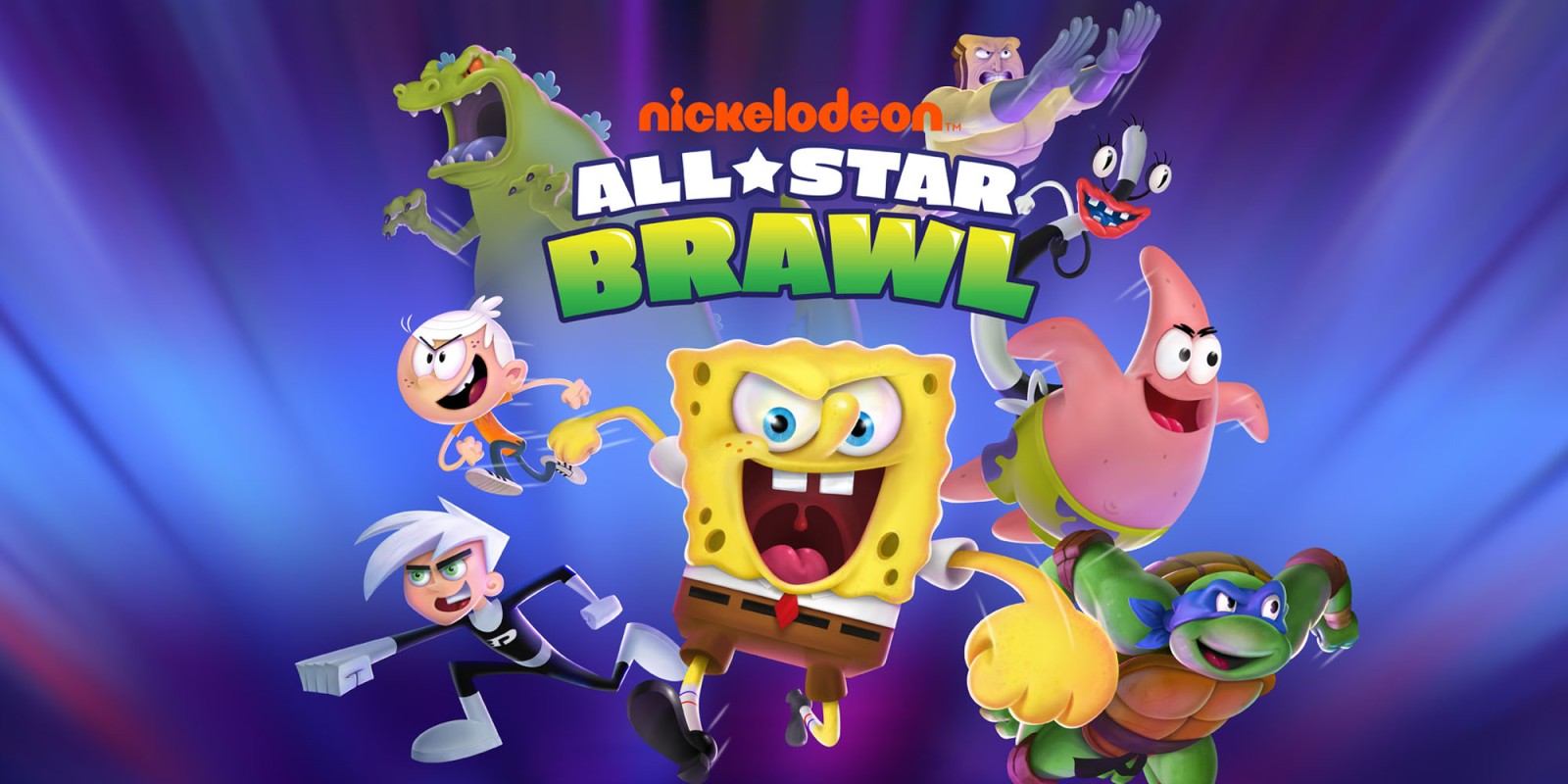 Nickelodeon All-Star Brawl continues to make free additions to their roster. The first expansion is underway, with the first release being Jenny from My Life as a Teenage Robot.

Next up is Hugh Neutron – father of the famous kid-genius, Jimmy Neutron.

Hugh Neutron is available now, for free, on all platforms of All-Star Brawl. Here’s a short video showcase of his kit.

The third member of this trio – Rocko from Rocko’s Modern Life – will be available for free this fall.

Although Nickelodeon All-Star Brawl had promise on release, it was soon usurped by similar Smash-style MultiVersus. MultiVersus was able to further distinguish itself from Super Smash Bros by adding an emphasis on team play.

MultiVersus is also free-to-play and has access to more characters. Warner Brothers characters are only a baseline for MultiVersus, as they plan to add characters from third-party IPs. In All-Star Brawl, it all seems to be Nintendo characters.

All-Star Brawl is trying to keep pace with these releases. Only time will tell if it will be able to keep up with MultiVersus and – the industry-standard – Super Smash Brow.