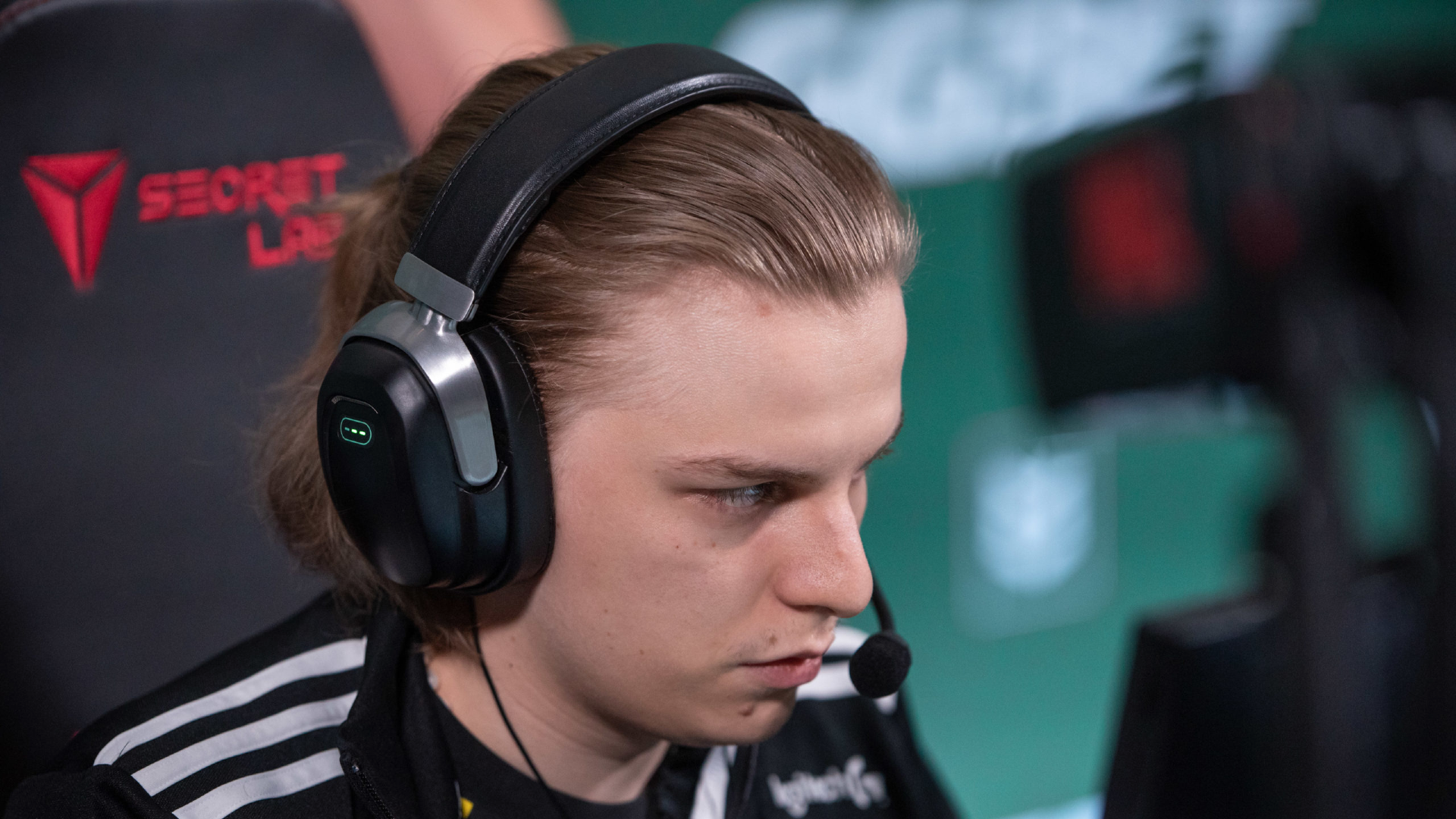 HUGE changes for NIP – Plopski benched, Aleksib in to replace him

Huge changes were announced for Swedish organization NIP last night. Nicolas “Plopski” Gonzalez Zamora has been benched with Aleksi “Aleksib” Virolainen being brought in as his replacement.

Plopski had been with NIP since 2019 after signing from x6tence Galaxy. Unfortunately, the entry fragger never quite lived up to expectations, however, and calls for his head have been frequent for a long time.

Finnish IGL Aleksib’s most recent team was a short-lived tenure with G2. Signed by G2 from OG in January, he only lasted 8 months before he was benched for poor team performance. Aleksib will be taking over the reigns of IGL from Hampus “hampus” Poser, who will now be freed up to take more of a playmaking role.

Fredrik “REZ” Sterner will also be taking over as the team’s primary AWPer, a change that was tested at ESL Pro League Season 16. Patrick “es3tag” Hansen will transition back into being a rifler, likely lining up next to Ludvig “Brollan” Brolin in the entry pack.

NIP will now be communicating in English, which opens the team up to more international roster changes in the future. Spare a thought for Brollan, however, who only joined NIP due to Fnatic becoming an English-speaking team and his desire to continue playing in a Swedish team.

When there’s signs of stagnation, new energy might be needed to keep progressing and we think the timing is right to make a larger change than usual

The new lineup will debut at the European RMR event for the IEM Rio Major on October 4th.

Shitter is gone, I wonder how much longer Shit will last