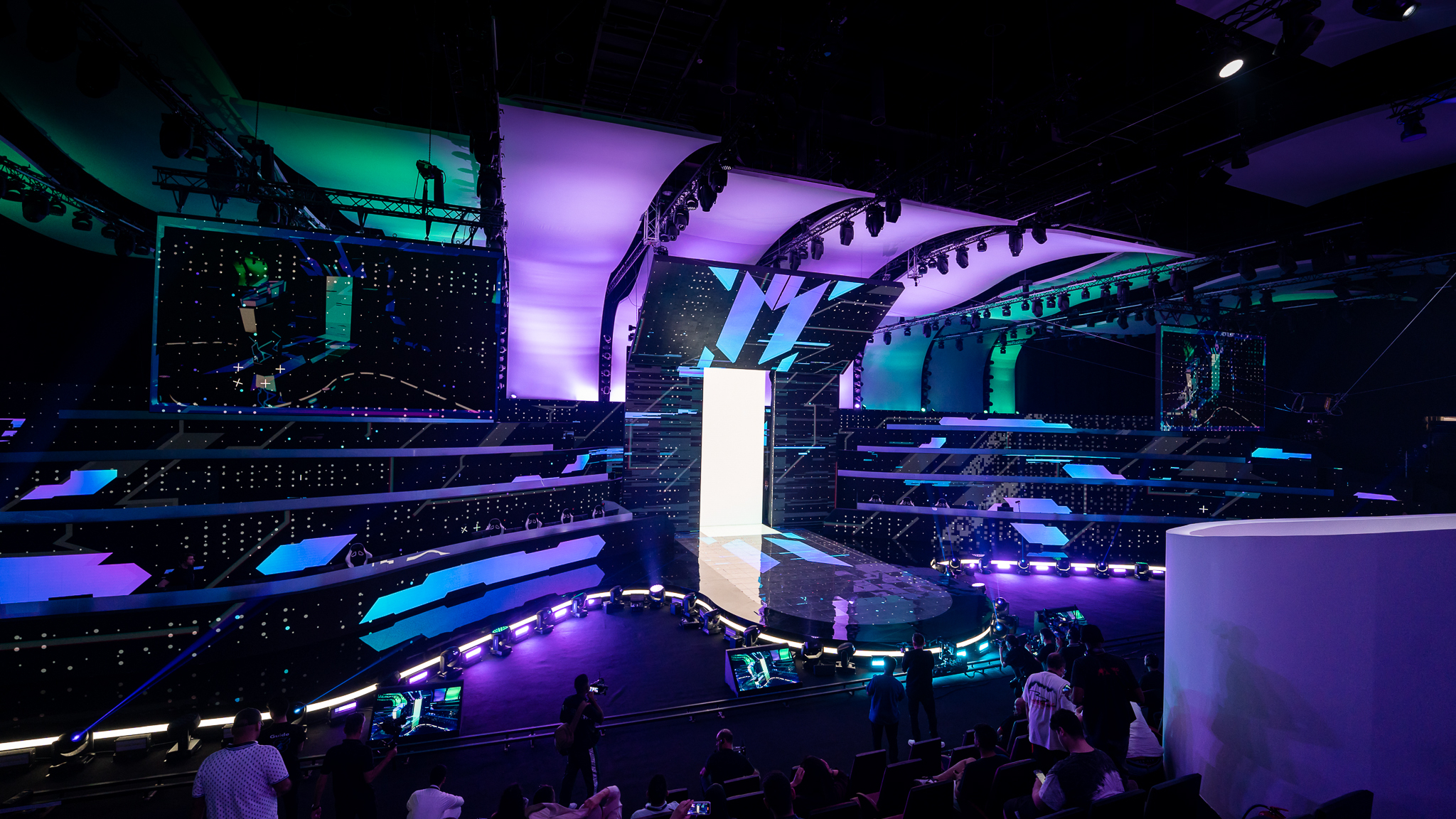 Hosted by Gamers8 Esports, the competitors are looking to snag themselves a part of the $2,000,000 prize pool.

This event will feature some of the biggest names in Fortnite, competing on the same stage for the first time in years. It will be a must-watch competition for any fan of Fortnite.

Here’s everything you need to know.

Zero Build Day 1 begins on July 28th at 12 PM EST. Competitors will play six matches of Duo Zero Build and try their best to place the highest on the leaderboard.

Their points will carry over for the final six games that will happen on July 29th at 12 PM EST. No matter what happens, only one team will be walking away with the $250,000 and the title of the Best Zero Build Team.

Most of the competitors play primarily building game modes, so we can expect stacked lobbies with constant Storm Surge and exciting twists.

The event will be broadcasted on Gamers8 Twitch Channel. Here, you can find pregame and postgame shows, interviews, and replays. If you want the full viewing experience, I’d recommend watching this event there.

Some players might be streaming their own gameplay. If you’re rooting for one player in particular, then tuning into their stream might be the best option.

Other channels might be running their own viewing parties as well. Tune into wherever you’d like and get ready to watch an epic event.

Only the best from each region were invited, with a few community qualifier players sprinkled throughout.

This Fortnite LAN is the ultimate crossover. Prepare to see epic battles between all regions. Only one team will come on top.

For both game modes, we can expect that the Day 2 game plan for most of the competitors is to play slowly and methodically – earning the majority of their points through good rotations and placement points.

However, on Day 2, the bottom half of the leaderboard will need high elimination games to jump higher. This will leave the audience with high-action and intense gameplay. I’m not sure about you, but I really want to see Clix & Dukes vs. Tayson & ThomasHD.

I’m excited to watch this event and see what the players competing can do at a Fortnite LAN. Will Clix & Duke dominate? Or will EU cement itself as the best region (I doubt it)? You’ll have to tune into your favorite streamer, grab some popcorn, and sit down for an exciting few days.

All I have to say, NA>EU Clix & Dukes are winning it all.