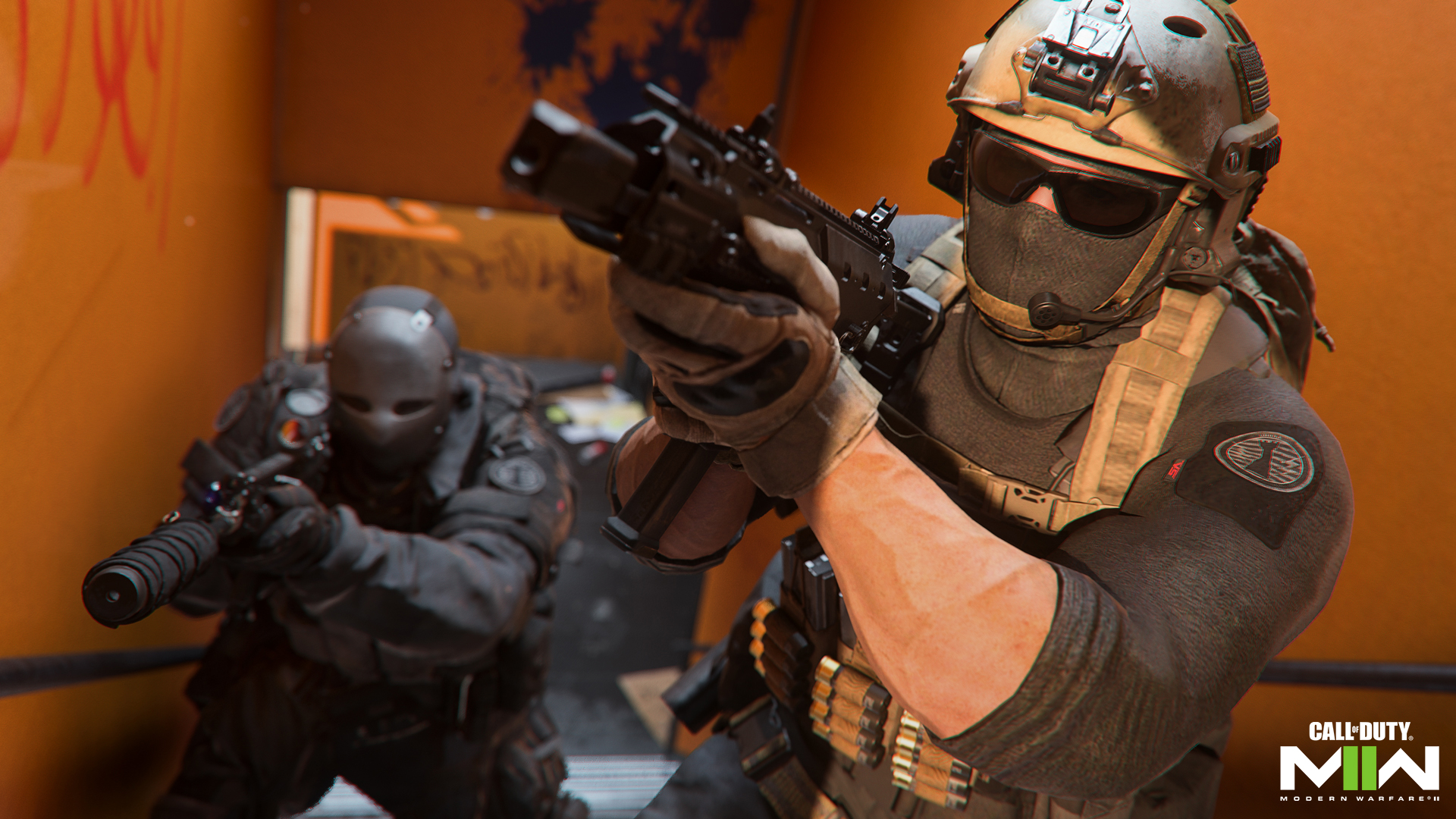 How to rank up weapons fast in Modern Warfare 2

Leveling up weapons fast in Modern Warfare 2 is essential when trying to dominate every match. Domination is an impossible task with low-level weapons…

That’s why it is so crucial that you know how to rank up weapons fast in Modern Warfare. If you need to, consider it a necessary skill, like knowing how to tie your shoelaces (unless our methods get a nerf).

Thankfully, these methods are straightforward and will just require you to play the game as usual, although you need to expect slight changes in game modes.

The key to higher levels: Invasion

Invasion is Modern Warfare 2’s equivalent to Modern Warfare 2019’s “Ground War” mode. Within this mode, you can battle against twenty players on top of another twenty enemy bots, so essentially a mass 40vs40 battle arena.

This is excellent for leveling up your weapons because there are many enemies to kill. Not ten seconds will pass where you don’t have an interaction with the enemy, which is great unless you’re trying to relax after a hard day at work…

Since Invasion is a large-scale game mode, there is more leniency to skill-based match-making, meaning you will more likely be in games with players with less experience, making them easier to kill and ranking your weapons up faster.

The most effective way to earn XP

Within the Invasion game mode, you are going to want to target the bots who roam around the map, and this is because they usually travel in small groups, are very easy to kill, and will provide you with the most amount of XP within the game mode.

Players typically rush into the center of the map when the match begins, creating a massive battle with many deaths. The most effective way to play is to immediately run around the left or right lane of the map, making a colossal flank.

Once you have made a play and the flank, it’s best to try and find yourself a building near the enemy spawn to camp on top of, which is perfect for getting twenty-plus kills per life. Just remember to bring the mines to place around building entrances.

If you are within the enemy spawn, bots will typically come toward you, eliminating the need for you to hunt, and the XP comes to you. Most bots trample over each other and become inept, allowing you to generate body after body and rank after rank.

This list of methods in practice should take you around an hour or two of straight playing before you have a max-level weapon, which is ridiculous considering it is supposed to take hours to level up a single gun to max rank.