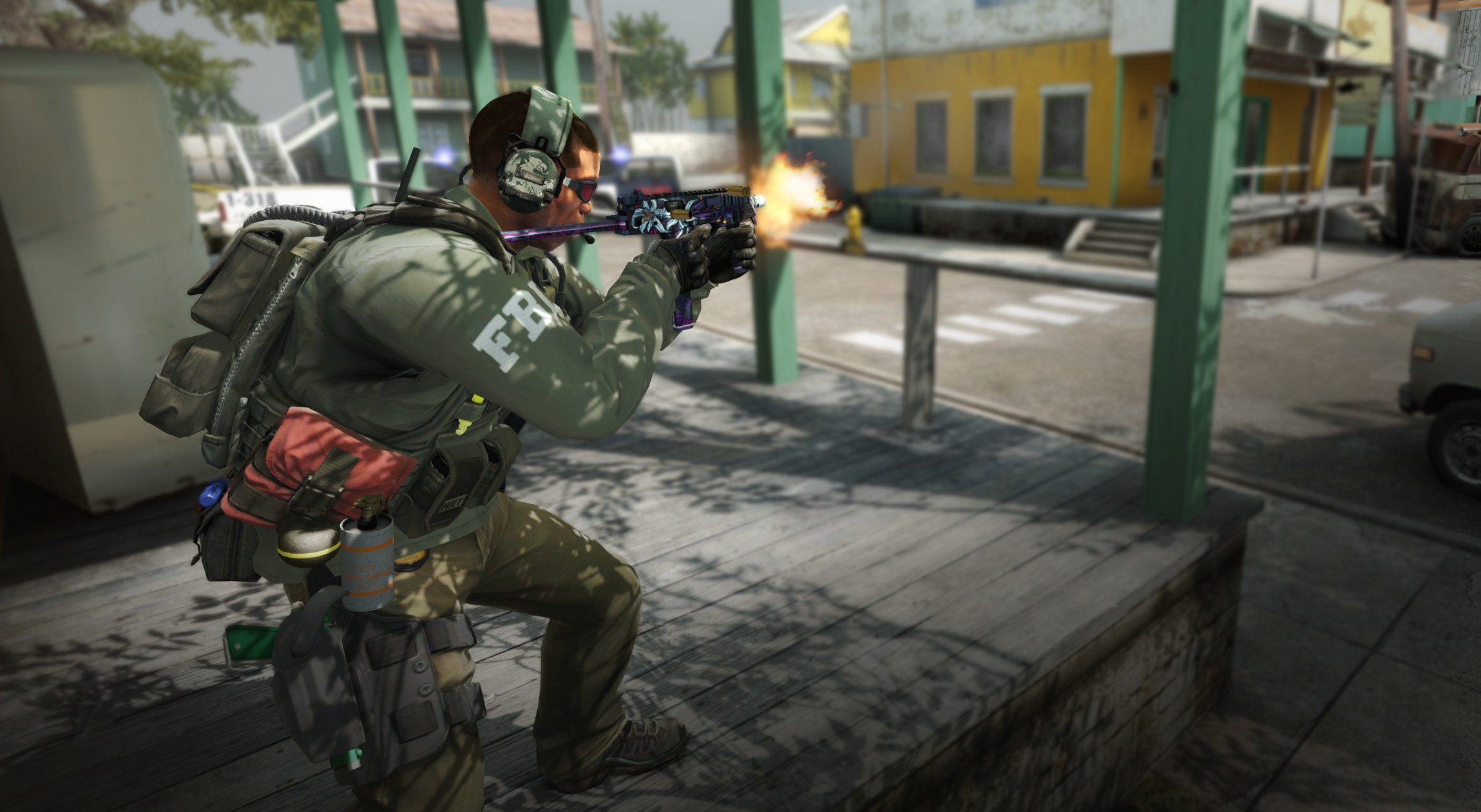 How to rank up in CSGO

CSGO players often sit scratching their heads, trying to work out how to rank up in CSGO. This is because Valve still decides to leave us in the dark and not disclose how the rank-up system works.

But, we are here to show you the community-supported predictions on how the system works.

The win/loss system is assumed to act differently than other games’ elo systems.

Unlike any other game, CSGO believes that the first matches you play in the day matter the most and has a more significant effect on your elo and, therefore, rank.

So, if you win ten games in a day, only the first three matches will significantly affect your rank.

This, of course, seems strange. But players have reported ranking up and deranking significantly more in their first couple of games compared to games later played throughout the day.

And let’s face it, you’re probably reading this article because you won your fifth game in a row and didn’t rank up.

It has been noticed players dropping thirty kills rank up a lot quicker, too, because twenty isn’t enough…

You should rank up reasonably quickly if you are a consistent player and get twenty kills and ten deaths each game, as the consistency displays the ease of your experience.

But don’t expect a rank up just because you went twenty-ten K:D once or twice.

If you go from dropping twenty kills a game to ranking up and dropping ten, you will surely derank quickly.

It has been said that “impact” affects your rank drastically.

The impact is the effect you have on the objective of the game, which is winning the round. This means killing three of the five enemies or either planting or defusing the bomb.

The CSGO client commends the defuser/planter more than any other player, regardless of how many kills they get. This can be seen under every MVP status.

So, if a player is continuously defusing and planting, it won’t matter if you’re not pulling stupidly high kills. Because, in the eyes of the game, you are the reason the round was won.

And this won’t be hard. Most CSGO players even forget there is a bomb or don’t want anything to do with it.

Consistency and Patience lead to a better ranking

As mentioned, there is no definitive method of ranking up. It’s all predictions.

As long as players are consistent and prove they can play against similarly ranked players with ease, you will rank up.

Remember, playing ten games in a row isn’t healthy for your rank!

And if you’re a silver looking for a fast way to the global elite, get in line. It will take months; there is no quick track scheme.

You could rank once a week if you win more than you lose and commit yourself to the game.

If you’re inconsistent and focus on real life, sorry, pal, you’re here for the long run!

But, if you want something cooler than a fancy rank, buy some fancy skins.