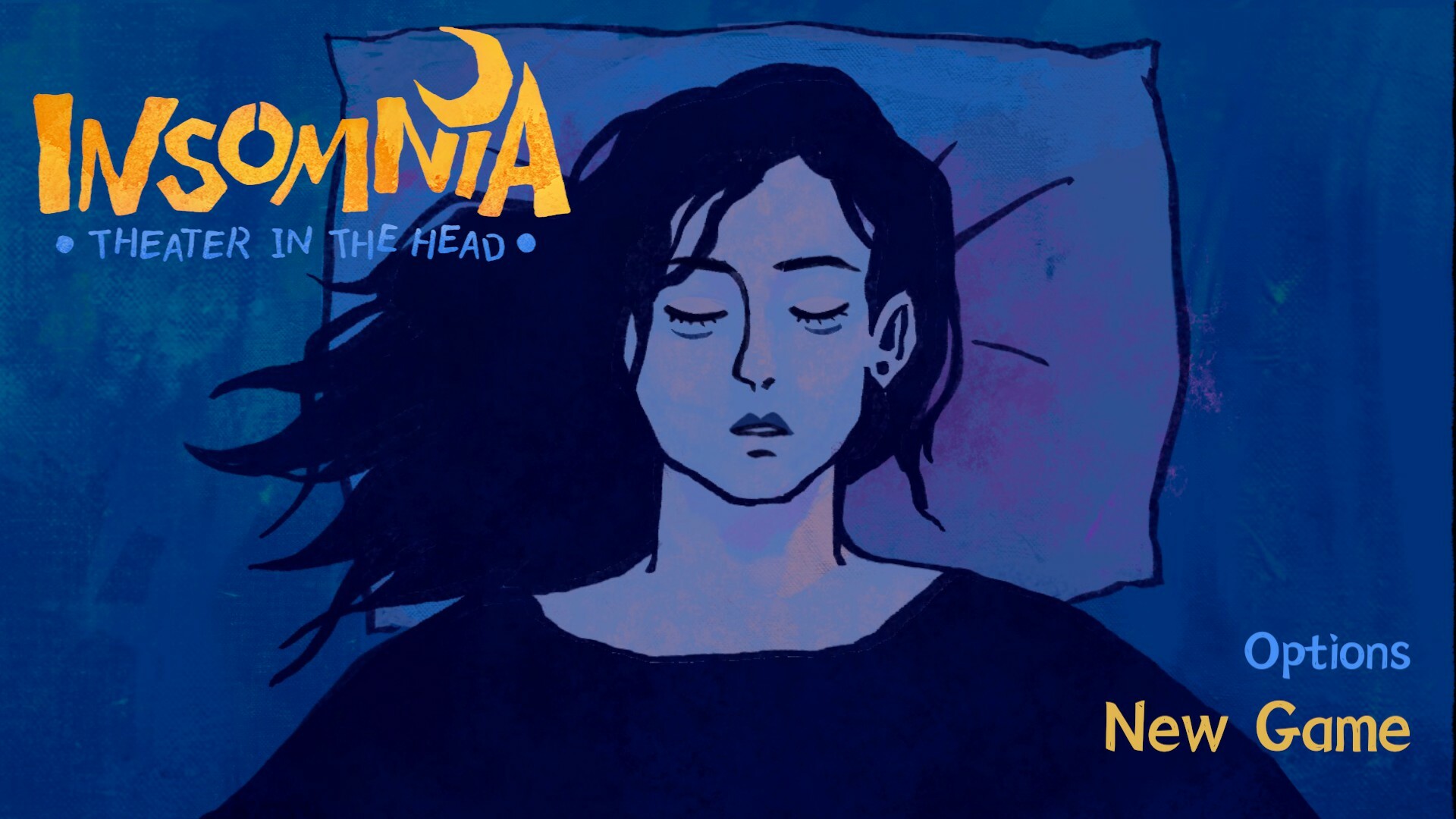 For the puzzle lovers

How to play the Insomnia: Theater in Head demo

The game follows the story of a young woman who can’t fall asleep at night, at the mercy of the voices and faces in her head. It’s a short click-and-point puzzle game that revolves around trying to quiet the theatrical backdrop keeping the main character from getting the rest that she so desperately needs.

We had a shot at the game, so here’s a quick breakdown of how to play the Insomnia: Theater in Head demo.

The prologue, titled “Roll on the Show” sees an adorable little animation, a tiny manifestation of chaos in the MC’s head determined to cause as much of a ruckus as she can. You need to solve the puzzle to get rid of her by removing certain objects from the surroundings.

Then you move on to the first Act, “The Tune of Time”. This focuses on the protagonist’s inability to tune out the myriad sounds of her environment.

You’re now presented with a room full of noisy little creatures and objects, and you need to figure out how to quiet them down. The next step is to transform their cacophony into a tune that soothes rather than jars the on-edge MC.

The next challenge you face is the distraction posed by the protagonist’s omniscient smartphone. This puzzle involves tuning out all the anxiety-inducing news, clickbait, and adverts while shutting down the temptation of social media’s endless scroll.

A deep but relatable story

The graphics are surreal and dream-like, featuring beautiful hand-drawn illustrations and animations. There’s a back-and-forth narration between the protagonist and the part of her brain keeping her awake.

Though it deals with quite a heavy subject, a woman’s struggle with anxiety and hyper-sensitivity to social stimuli, the actual gameplay is light-hearted and endearing. Almost everyone will identify with this simple yet deep story, and be able to relate to the constant stream of memories and fears that keep you awake at night.