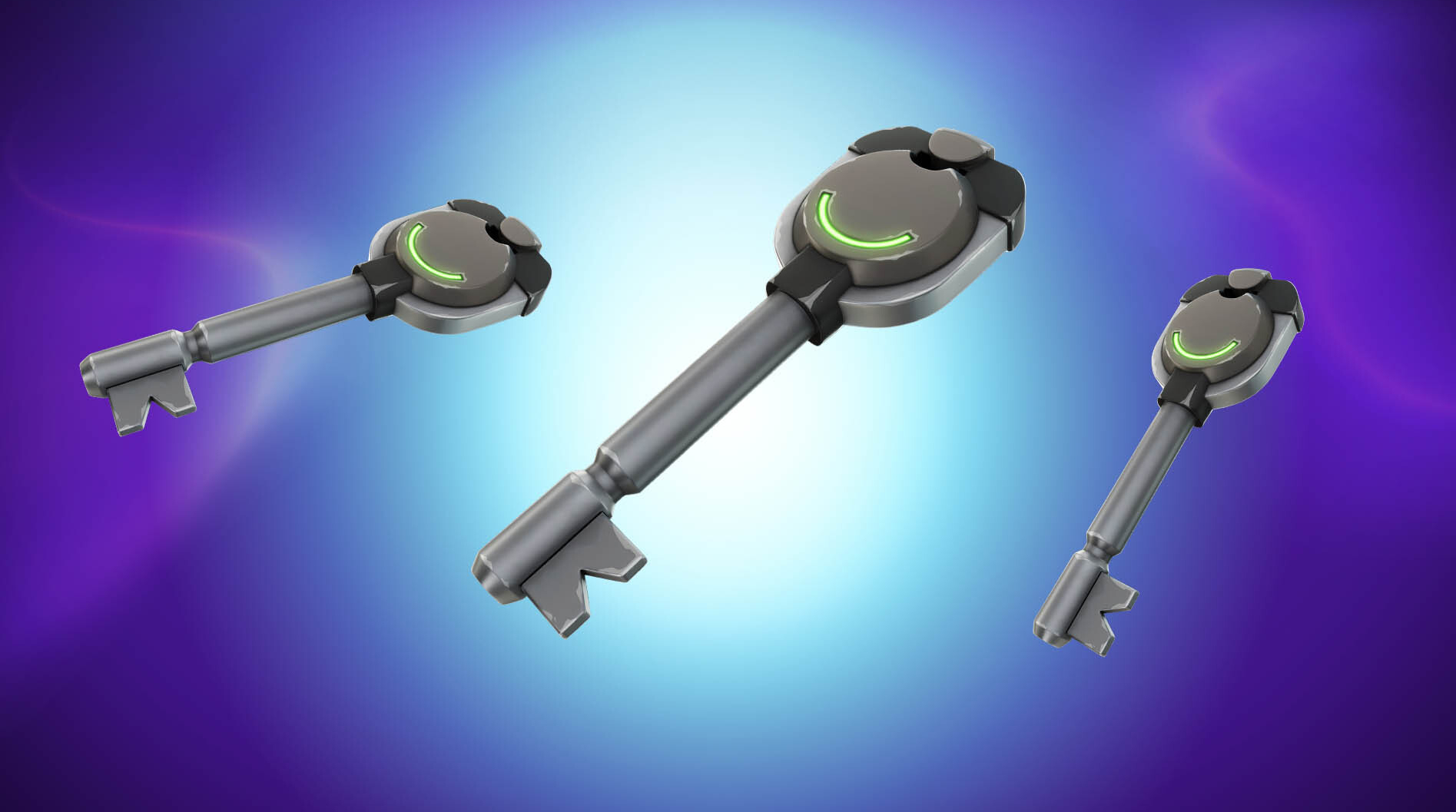 How to open Vaults & find Vault Keys in Fortnite

Fortnite Chapter 3 Season 4 is now live bringing a long list of changes with it. We have new locations, new mechanics, and new weapons/items to use as we try to get our first win of the new season.

Vaults have been in Fortnite for a while, now, but they’ve constantly changed as the game progressed. We used to use vault keycards, then only needed teammates, and are now back to needing keys to open vaults.

So, you’re wondering how to open vaults in the new Fortnite season – or how to find Vault Keys if you’ve already found one of the new vaults.

How to open Vaults in Fortnite

Opening a vault in Fortnite Chapter 3 Season 4 isn’t as complicated as it has been in the past – nor is it as simple.

Instead of killing a particular enemy, you can find Fortnite vault keys through random loot.

They take up an inventory slot, but will ping nearby vaults on your map so you can hop in and loot them.

Whether or not you’ll want to grab one of these keys and sacrifice an inventory slot is up to you. Personally, I never go out of my way to open one.

Either way, you now know how to open vaults in Fortnite, along with where to find vault keys. Good luck!