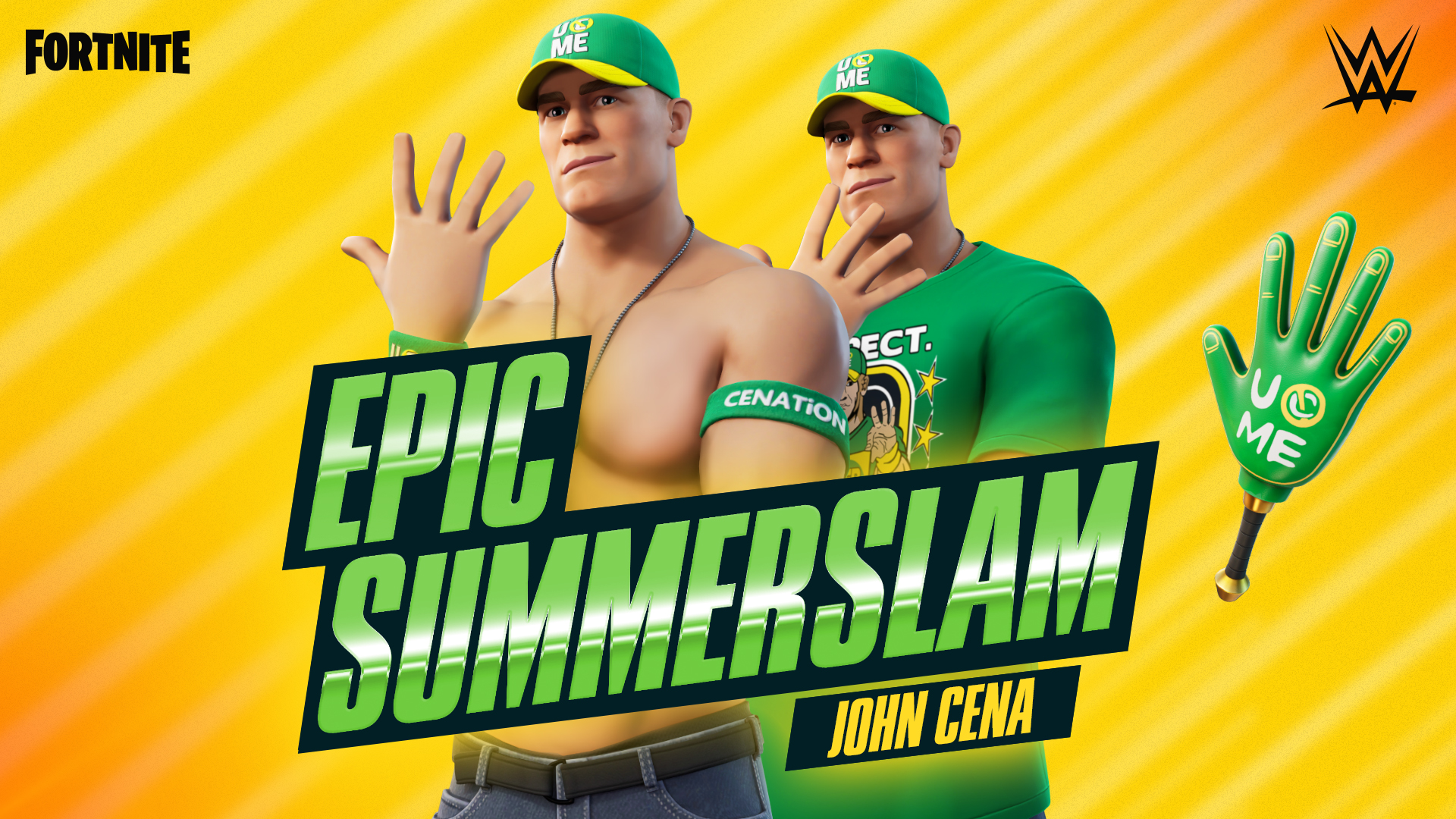 How to get the John Cena Fortnite skin

John Cena is coming to Fortnite with a skin, pickaxe, and emote.

At this point, is any Fortnite crossover surprising? Not really – and this one is a no-brainer.

Epic officially announced the Fortnite X John Cena crossover with a blog post, including a cheeky reference while “showcasing” the emote. To follow the meme, you can’t see anything.

How to get the Fortnite John Cena skin

The skin, emote, back bling, and pickaxe will be available in the Item Shop starting on July 28.

This crossover will be a part of the Epic SummerSlam, which will likely feature cosmetics from Fall Guys and Rocket League.

What is he talking about? I don't see anything??