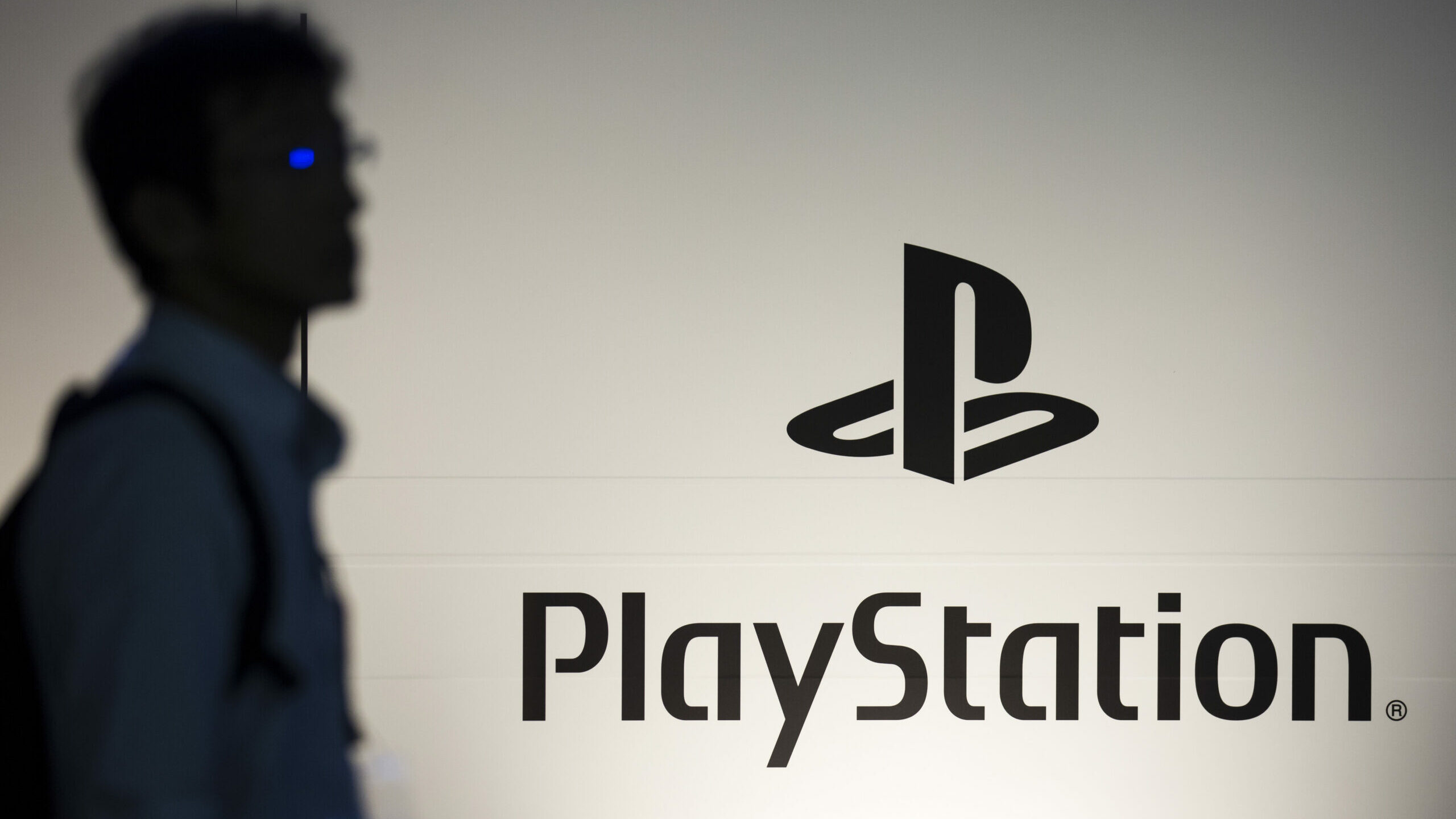 How Sony is planning its PlayStation PC games strategy

Sony PlayStation has revealed its plans for its PC game ports strategy—a move that has no precedent, at least none at this scale for the company, or to Head of PlayStation Studios Hermen Hulst.

Hulst noted over several interviews that PC ports of PlayStation games are a major part of the company’s plans. Furthermore, he disclosed a somewhat accurate time window for when PC gamers may expect PS exclusives to drop on computers: roughly a year after releasing on Sony’s consoles.

The head of PS Studios also pointed out that the company is ‘repositioning’ itself since the start of last year to increase its strategic scope in the gaming industry. This decision seems to be motivated mainly by the success of the Xbox Game Pass for consoles and PCs, and by the quest to establish a space in mobile games. The company recently announced PlayStation Mobile Games Division after acquiring Savage Game Studios.

Some of the main topics that Hulst addressed include Sony’s plans to introduce its PlayStation brand to PCs, an indispensable part of the gaming market. According to him:

“Further investments in areas that will strengthen the expansion onto PC, on to mobile, and into live services. That’s definetly a possibility for us”

Furthermore, Hulst revealed in an interview with French Youtuber Julien Chièze that PlayStation exclusives titles would arrive on PC “at least a year” after launching on consoles.

He also noted the exception of Live Service games, which ‘might’ launch on PC and consoles at the same time, justifying it as follows:

Live service games are a little bit different in nature because you want to have a really strong community, really strong engagement right away, right when we go live.

The PS Studios boss has also indicated that the strategy—of porting PlayStation games to PC—aims to attract new customers.

“As for mobile, we believe that developing titles that are suitable for mobile and realizing cross-play between console and mobile is also an important initiative. For mobile-first IP, we would like to actively launch on mobile”

The strategy is already in place: a recent update for Spider-Man Remastered enabled players to link their Steam and PSN accounts in-game.

“We hope that people who can’t access the PS platform and games will be interested in us, and if that leads to interest in the platform and our IP,” Hulst told Famitsu.

As for PlayStation fans, don’t fret: PlayStation consoles will continue to be the “most suitable playground for playing our titles.” To further justify this stance, Sony is betting on a new VR console, the PlayStation VR 2, and that decision isn’t cheap.