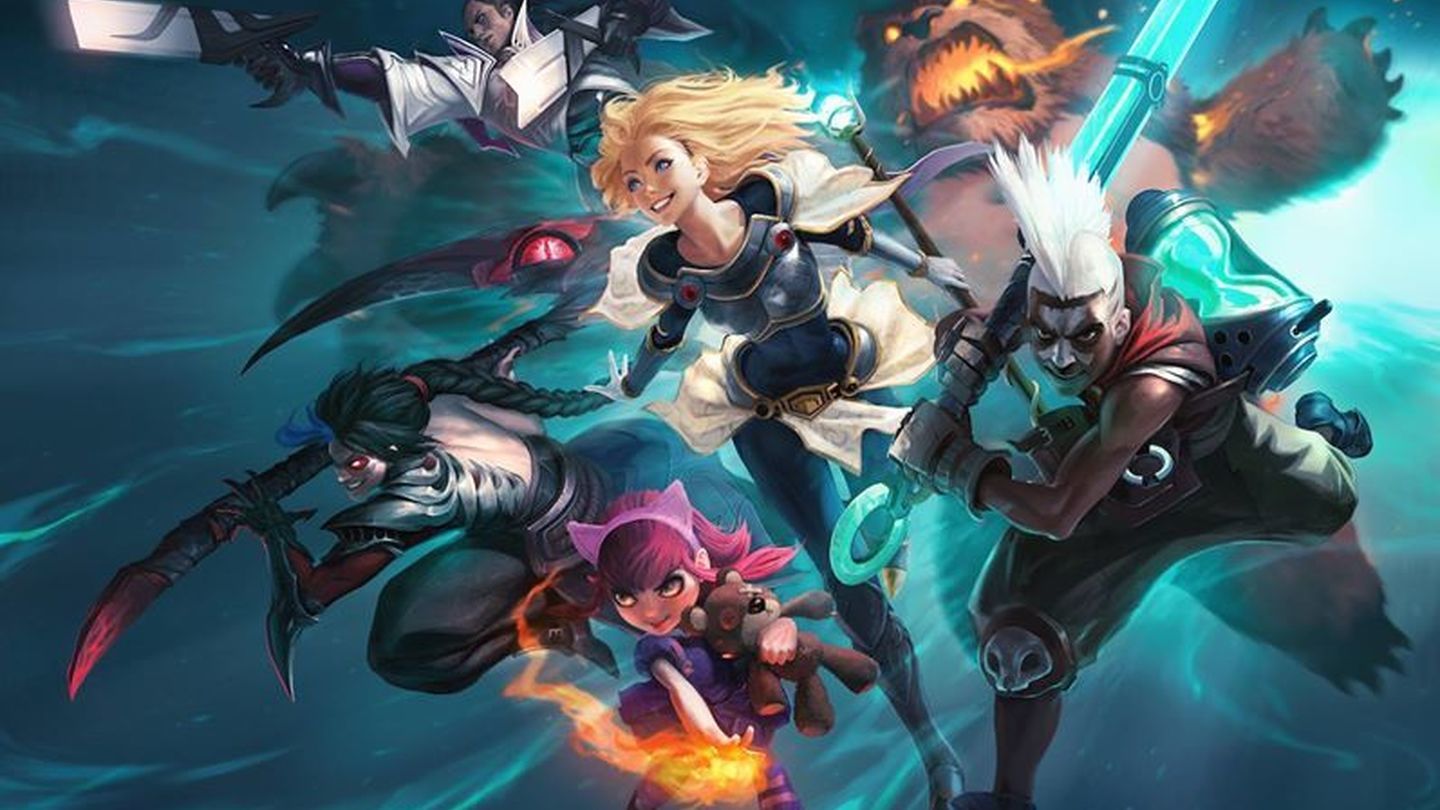 Have you ever wondered how much money you have wasted on spent on League of Legends to acquire skins, champions, and other in-game stuff? If so, you are one of many.

Here is something people might not know: we can officially find out how much money we have thrown into the League of Legends grinder.

On the official LoL support website, a small part of the FAQ can give you the amount you have spent on your account within your current region. The amount might surprise you, as ‘small’ Riot Points purchases can quickly stack up throughout the years.

How many times have you bought that much RP?

It might feel like wasted money, or it might have reached an unbelievably high amount that you barely want to know about. No matter what, it’s only a few clicks away.

How much money did I spend on League of Legends?

To get the answer you are looking for, simply login to your LoL account on the website and press “Show me the money.” After that, a Poro will pop up with an answer that might break your heart.

If you are having a hard time finding the courage to see how much money you have spent on cute Teemo skins and other in-game pixels, we will go first. Hopefully, a few people reading this article might feel a little better about themselves.

There’s also a chance that your number surpasses ours. In that case, we send our condolences.

Just like that, you know how much money you have spent on the game. It might encourage you to spend even more, or maybe just never touch that RP button in the store again.