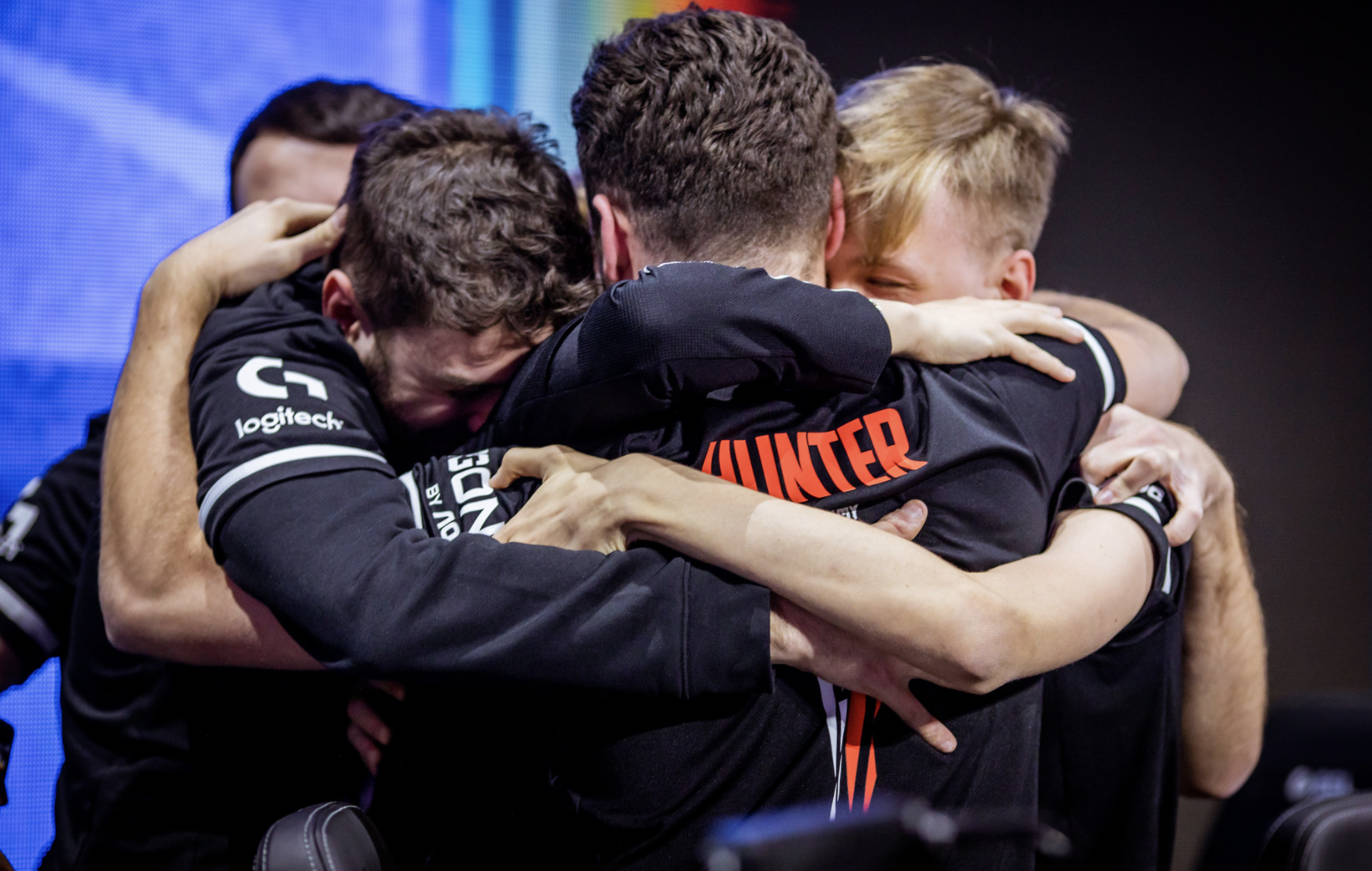 How G2 made it to the grand final of IEM Katowice

G2 traveled to Poland with only one goal in mind: gold. The new year marks a new chapter for the organization, as their hunger for trophies led to some big moves in the offseason.

Here's how G2 reached the grand final of IEM Katowice. 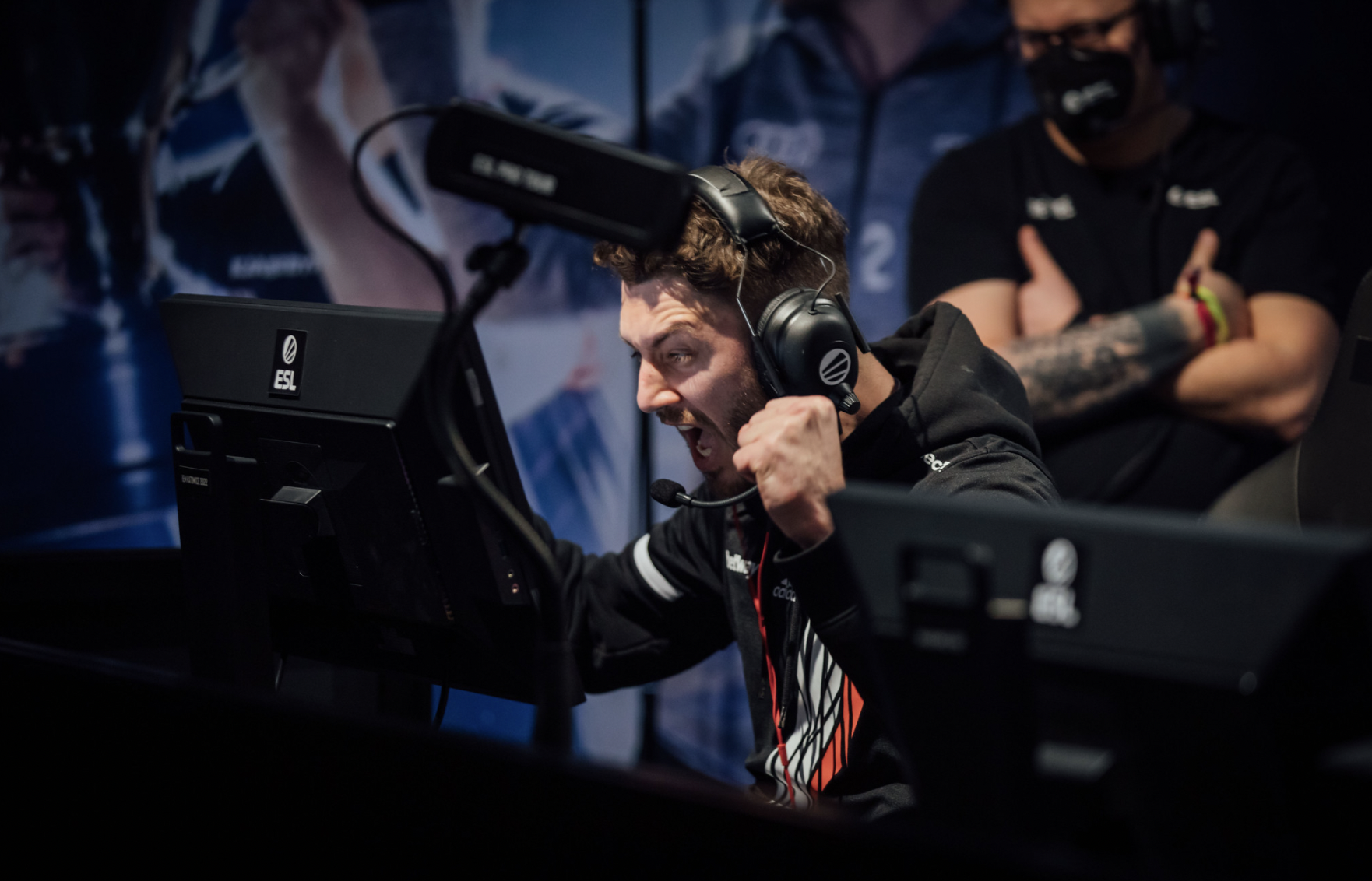 The young Russian has been hailed as the future of CS:GO, with comparisons being drawn to Oleksandr "s1mple" Kostyliev.

Brought on to bring G2 success, his LAN debut match for the organization was a humbling defeat to Fnatic.

But G2 dropping to the lower bracket might have been a good thing, as they avoided meeting Na'Vi. The CIS team has consistently topped the previous G2 lineup, and the first clash between them was deserving of the big stage and not a studio.

G2 bounced back in the lower bracket, as they subsequently dispatch Team Liquid, Furia, and Astralis, securing a spot in the quarter-final.

Going up against Virtus.pro in mONESY's stage debut, the wunderkind showed that he has what it takes.

A convincing 2-0 victory gave G2 the match against Na'Vi they so desperately wanted.

Under extreme circumstances, with the situation in Na'Vi's home country of Ukraine having a significant impact on their performance, Na'Vi finally fell to G2, a matchup they dominated last year.

As G2 has taken down the king, they enter the grand final as the clear favorites. Will Nikola "Niko" Kovac take down his old team to lift the trophy? Tune in here at 17.00h CET to find out.