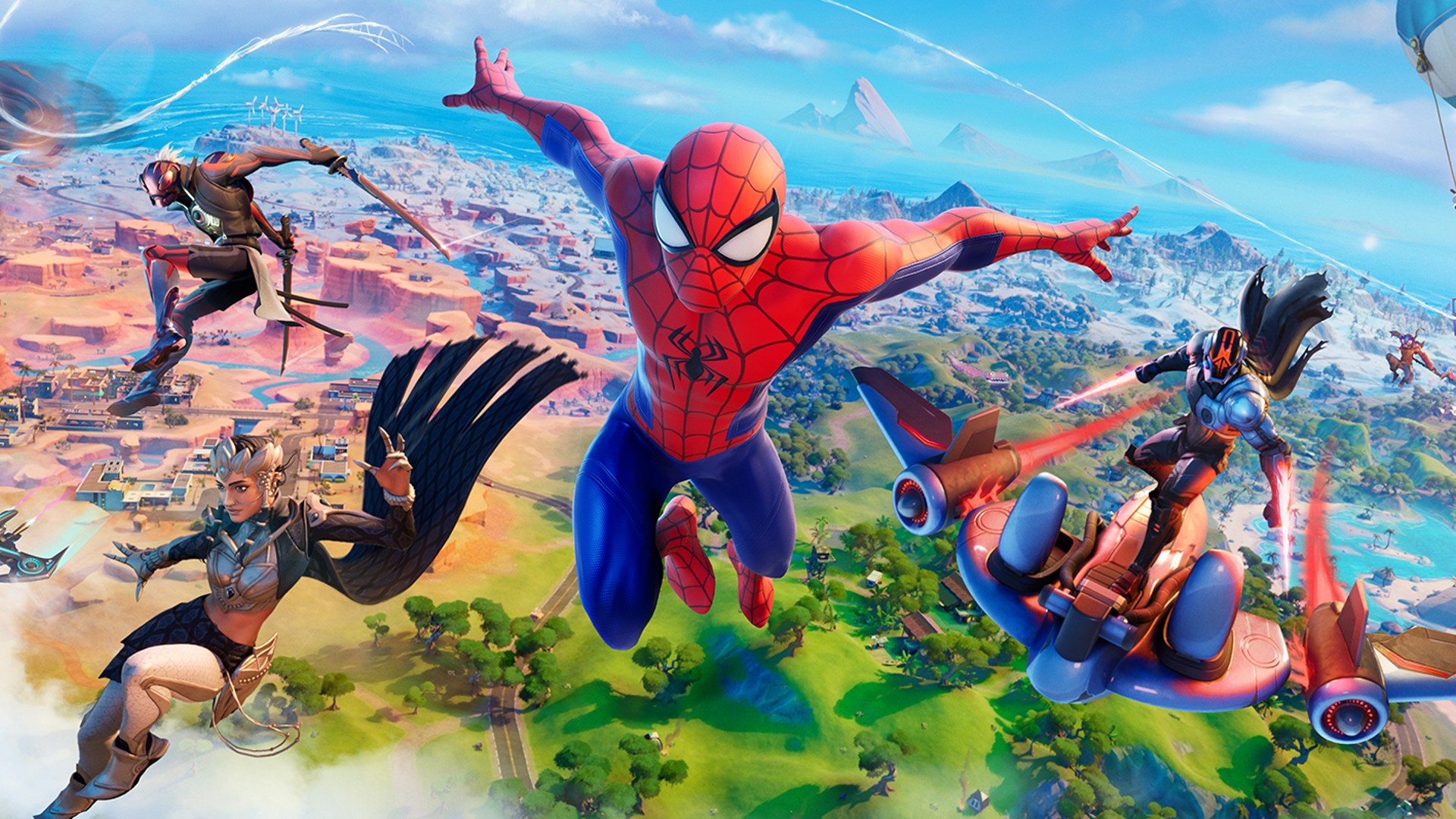 How Epic is removing RNG from their battle royale

Fortnite Chapter 3 Season 1 is, undoubtedly, the best Fortnite season we've had in a very long time - possibly outdoing any season in Chapter 2.

Chapter 2 ended on a high note, but the map never felt as engaging as it did in Chapter 1 or as it does now.

The community is loving Fortnite right now, and a lot of that has to do with the map we're currently experiencing. 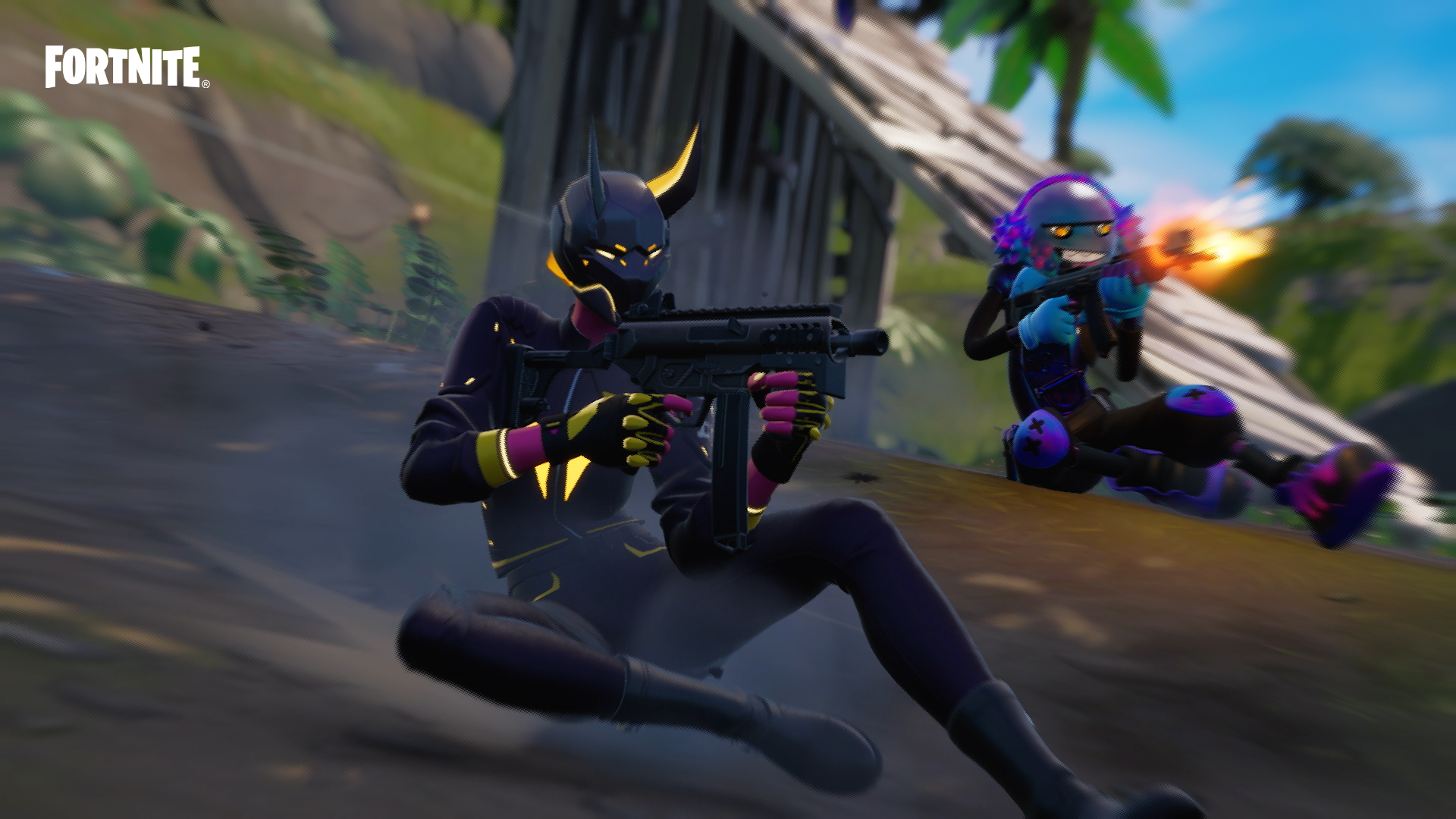 It's not just the map that makes players feel the love - it's the meta. Interestingly, players are hot and cold on the new shotguns and a weapon meta that is probably the most spray-heavy we've ever seen.

There's never been a better time to be a shoot-first, build-second Fortnite player. A lot of the time, spraying someone's builds is the best way to secure an elimination.

Still, players are loving Fortnite in spite of the weapon meta that has historically drawn criticism from fans. Why is that?

In my opinion, a massive reason that Chapter 3 is so beloved is the lack of RNG in the game.

There are healing items everywhere - a plethora of ways to reach 100/100. Natural shield items like mushrooms are more plentiful than ever before and Epic continue to add new ways to reach full health.

Powerful weapons seem to be more available than they have been in the past. The spray meta means that having a green shotgun isn't the end of the world.

Even the marquee Mythic, Spider-Man's Webslingers, are easy to get. All you need to do is find a spider web and get them from the backpack. 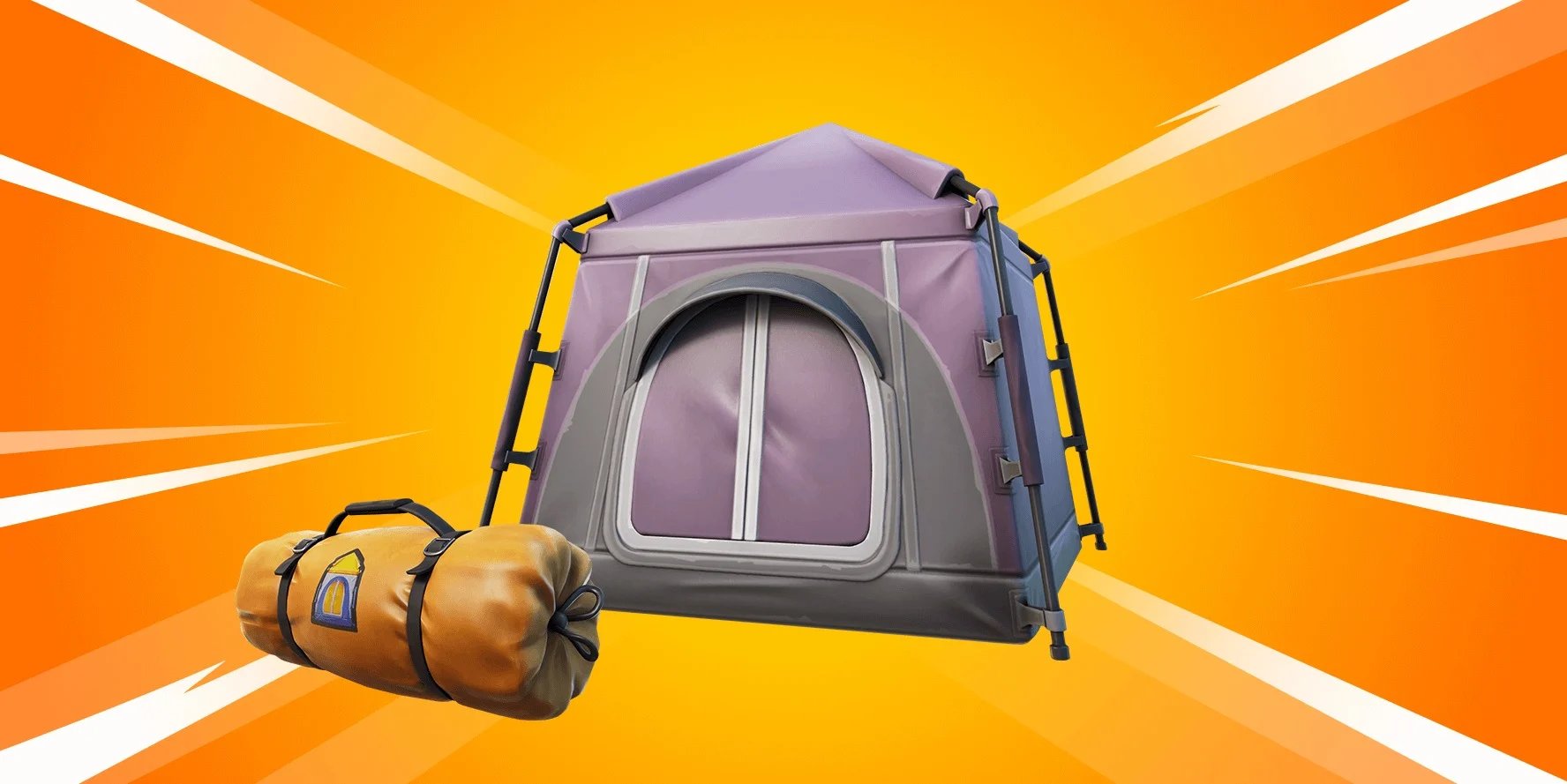 The tents are the biggest RNG reducers in the game. Now, you can stow away full kits to pick up in future matches, ensuring you're always ready to fight.

RNG is impossible to fully remove from any Battle Royale, but Epic have done their best to minimize its impact in Fortnite - something that other BRs struggle to do.

2022 looks to be the resurgence of Fortnite, largely on the back of Epic's ability to remove RNG from their battle royale.