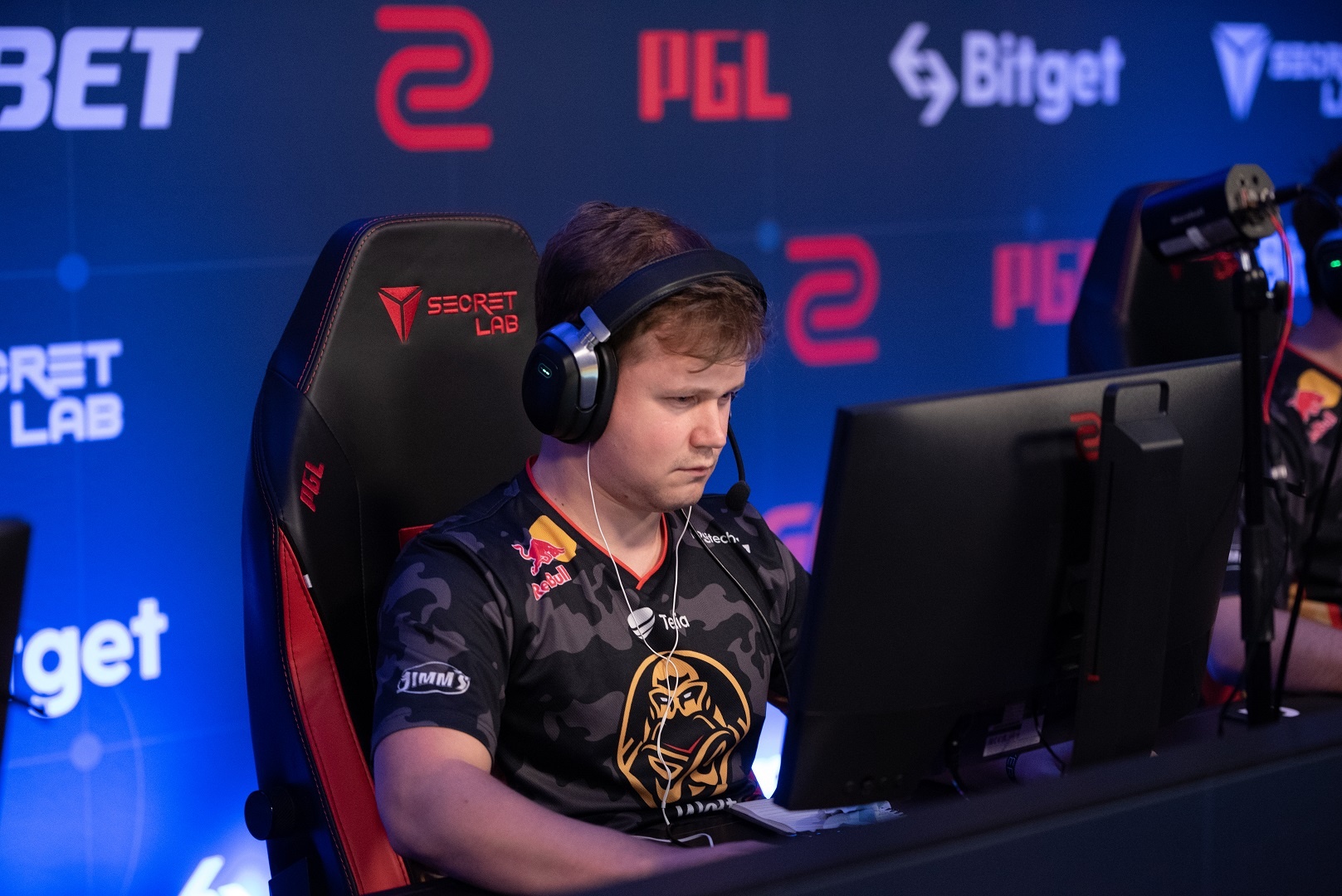 Just when you thought we'd seen all the surprises in the ESL Pro League Season 15, the scriptwriters over in Dusseldorf pulled another rabbit out of the hat. ENCE made it to their first final in an S-tier event since 2019, when they lost to Team Liquid in the final series of IEM Chicago.

But the ragtag roster deserves to be here, as they've shown throughout the tournament that they are finally back on top of the scene.

Here's how ENCE made it to the grand final of ESL Pro League Season 15. 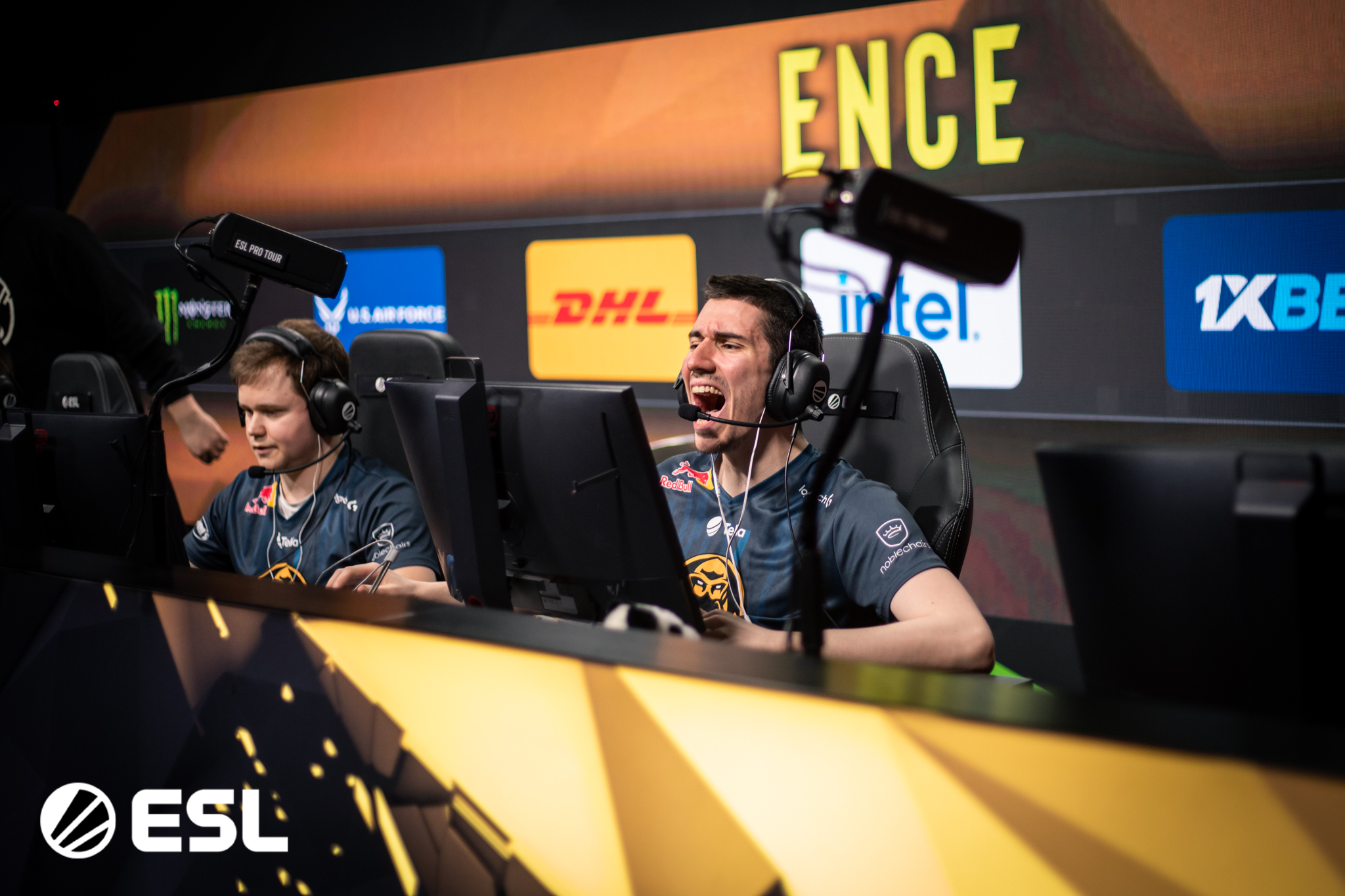 Coming into the event, ENCE was nowhere near contender status. Even more: making it out of the group stage would be an uphill battle.

ENCE was put in Group B, along with illuster names such as Furia, Outsiders, Vitality, and FaZe Clan. Yes, both finalists came from the same group.

They played each other on the opening day of the group, with ENCE taking the victory. It marked the start of an impressive run for ENCE, as they took down Vitality and Outsiders with relative ease.

FaZe Clan would struggle to make it out of the group, as you can read here.

They would eventually fall to Furia, the winners of the group.

But ENCE had secured a playoff spot, an impressive achievement in itself.

The best side of the bracket 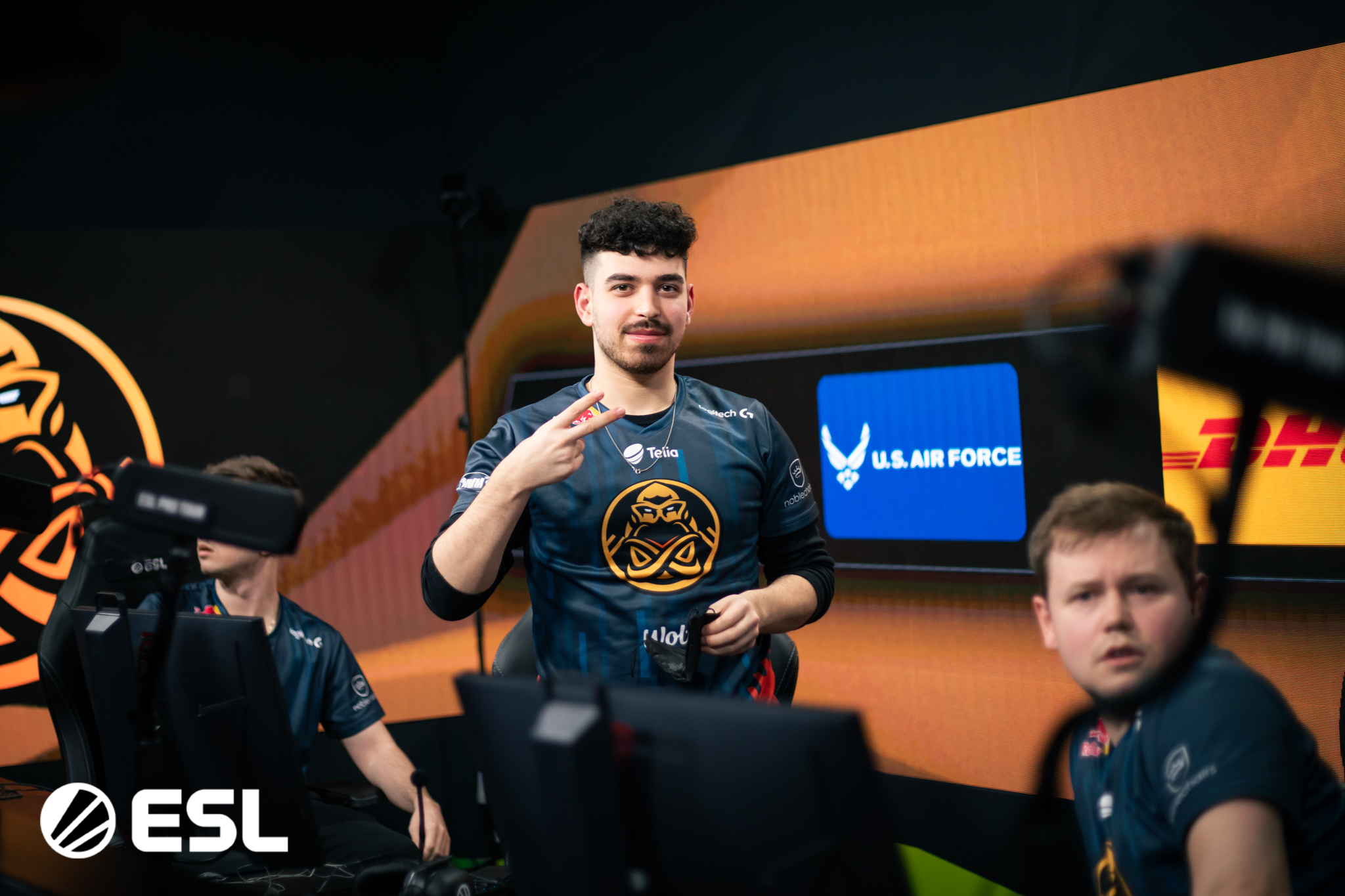 Due to the many upsets in the group stage, the playoff bracket can be considered to be uneven. ENCE got the best side, as they opened their campaign against a Fnatic roster in turmoil to set up a match against Movistar Riders.

Fnatic was no match for ENCE, and while the Riders took a 16-14 victory on Mirage, they got stomped on Nuke and Vertigo.

Thus ENCE set up a semi-final clash with Ninjas in Pyjamas. On paper, this team would be a real challenge, but the context of their match is very important.

You see, the Ninjas recently signed Ludvig "Brollan" Brolin, the Swedish wunderkind. And while he's not registered for EPL, the team has been practicing with him.

This meant that AWPer Love "Phzy" Smidebrand entered the playoffs without any team practice.

But still, taking down NIP 2-0, in their first semifinals in a long time, is an amazing feat for ENCE.

ENCE's roster in the ESL Pro League is: