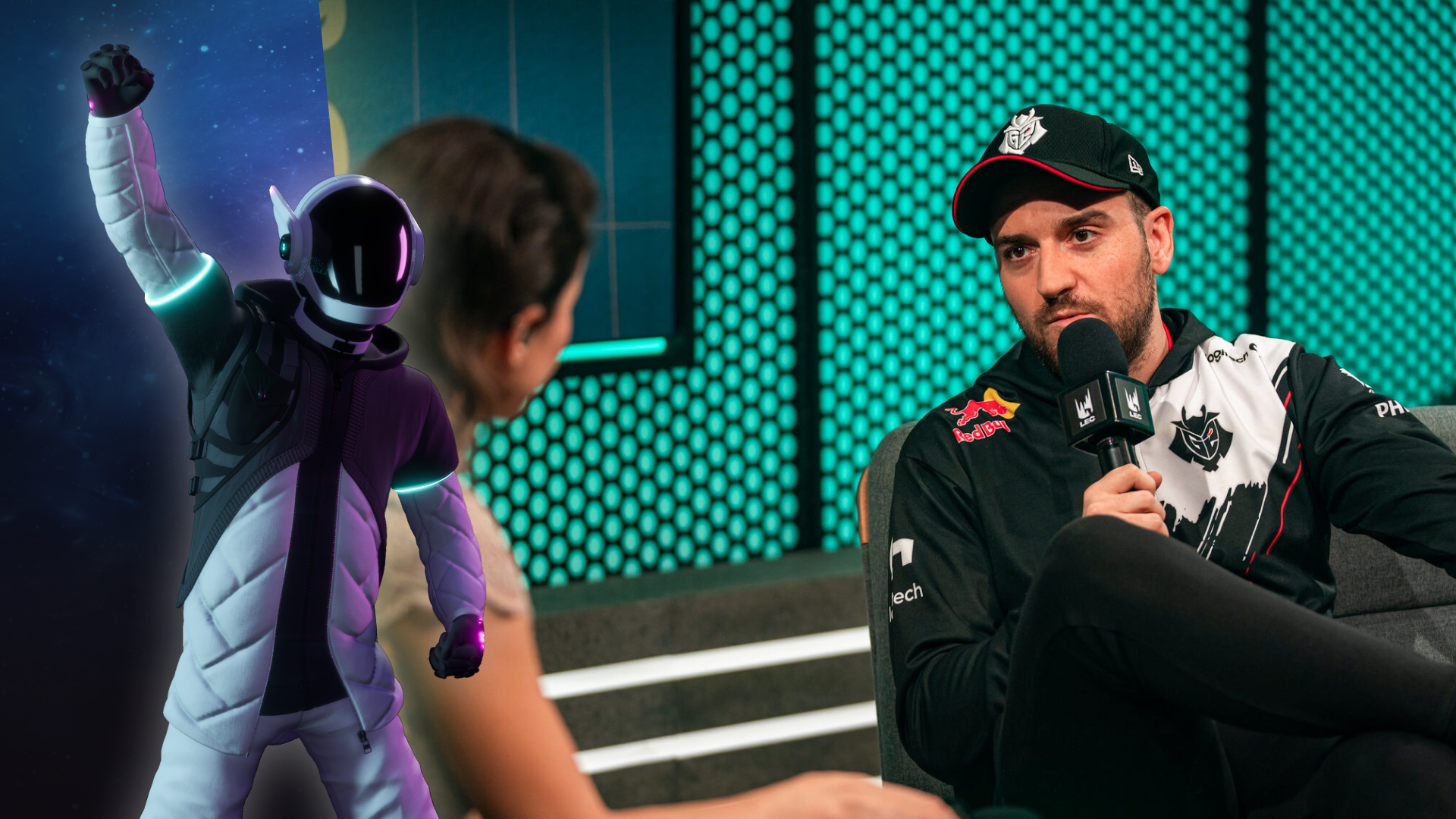 I predict a Riot

How can Riot make a moral judgment on G2/Carlos?

Take a step back from what you think about the Carlos and Andrew Tate thing.

Regardless of how you feel – whether Riot Games are right to allegedly force Carlos to sell (though they deny it), whether they were right to make G2 miss out on franchising due to the situation, and whether Carlos was right to double down.

All of those things are immaterial.

Riot Games cannot be in a position to make that decision.

Misogyny, sex offences and everything in between

While there are plenty of words to describe the egg-headed friend of Carlos, a lot of the same words can be directed at the organisation who paid $100m to female employees who were harrassed and discriminated against because of their gender.

In fact, them paying money to said women suggests that they did it – something which, as of yet, can’t totally be aimed at the hairless fella whose existence appears to have twisted Riot Games into some sort of power trip.

Thankfully, Riot Games have decided they are the moral arbiters and the people in charge of saving us proles from the evil man who is friends with the more evil man, and have barred G2 from VALORANT.

Riot Games taking a stance against anyone for misogyny is like Hannibal Lector telling Bear Grylls his taste in food and drink is weird.

You don’t let someone who can’t read a map show you where to go, and similarly you wouldn’t allow someone without a moral compass direct your morality.

This is a company owned by Tencent, whose relationship with the Chinese government is described as ‘complicated’. Not in the Facebook sense where it means one of them is off adultering, but more in the sense that it exists and they’re not allowed to talk about it.

It’s incredibly dangerous for any private company to wield such power – the power to quite literally ruin careers, cost people millions of dollars and essentially force CEOs into stepping down – but it’s even more dangerous for one so skewed.

Riot have denied that they are forcing ocelote to sell shares in the company, which I sincerely hope is true – else it sets a very dangerous precedent.

Carlos being friends with persona non grata should not cause such a huge cascade of collapse. Even if it does, it should not be Riot who have the power here.

G2 can make that decision, though ultimately it comes down to the Spaniard, and they will say that they did.

But it seems that decision was caused by Riot Games’ decision to cut them out of the franchising deal because he liked some tweets after his forced apology. They might not have directly forced him out, but it appears obvious that they have indirectly.

Read that back and think about how insane that is, how much power we’re giving to a company who are themselves, guilty of much of the same insanity that clouds Tate.

You might believe allowing Riot Games to control the narrative of morality might be okay in this particular instance. But some day, they’re going to make a decision you don’t like, and there will be nobody left to stand up for you.