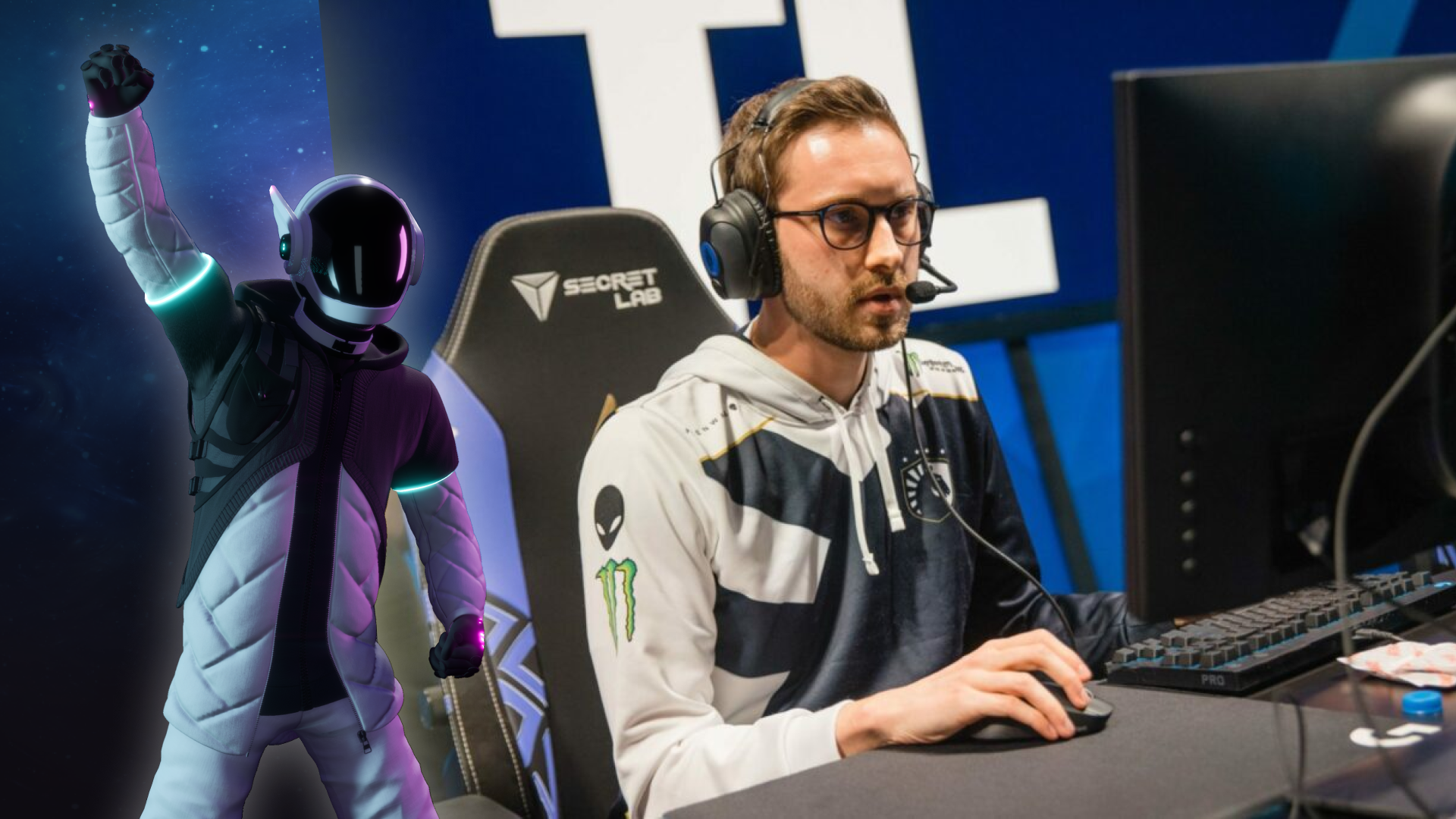 How are Team Liquid even this bad?

I’m usually a being of answers. There’s loads of problems in esports, and I often have the solution.

With Team Liquid, I’ve got absolutely no idea. The individual pieces are perfectly fine, if not exceptional, and there’s basically no reason for them to be this rubbish.

What on Earth has happened?

Team Liquid resemble another team. I just can’t put my finger on it.

Bjergsen has now been a part of multiple very similarly disappointing teams. He’s also been a part of some very successful teams, but he was very much the hard carry on those teams.

The ‘joke’ with Bjergsen was always that he made his teammates worse – he was part of the reason that TSM teams were always stagnant, unevolving, dead teams. His teammates always degraded around him, leaving him to 1v9, or indeed, do nothing and lose.

Bjergsen has been monumentally underwhelming; he’s not the 1v9 carry he used to be, and his team is falling apart around him. He can’t play melee carries, he’s getting outlaned by teenagers and Palafox and Syndra isn’t meta.

At least his Zilean is still good. In NA.

But even then – it shouldn’t be this much of a problem. He’s not the only one.

I’ve always liked Bwipo. He’s honest, he seems like a good guy, and at times he’s one of the best Western tops. He can play a ridiculous number of champions, weakside or strong side, tanks, carries, enchanters.

But my lord, does Bwipo throw games for fun sometimes.

His champion ocean has been badly misused – it’s like Team Liquid don’t trust him to pick anything too crazy. Urgot, Sett, sure, but nothing completely wild like we’re used to.

What’s the point in signing Bwipo to use him as a normal top laner?

As such, he becomes just another top laner in the ocean, a guy who isn’t using his greatest strength – flexibility – and instead has to go mano a mano with the enemy top laner.

It’s not been his best year at all, and that’s only exacerbated by what appears to be a lack of complete trust in the former Fnatic top laner.

Though let’s face it; the day where Bwipo stopped being a good player and became a full-time inter was not only inevitable, but well overdue.

The bot lane has not been as devastating as we were led to believe it would be.

Bwipo is vocal about playing for his bot lane, and with CoreJJ and Hans Sama there, it seemed like a match made in heaven.

But CoreJJ has had comfortably his worst split in years, and as a laner looks lost. He became a perma-roaming second top laner last time around, and seems to have forgotten how to lane.

Hans Sama still looks serviceable, but not the absolute demon he was in Europe. His Draven strikes anxiety into enemy bot lanes, instead of fear, nowadays.

Perhaps it’s not entirely their fault; as Bjergsen and Santorin are busy fixing their own problems and Bwipo is probably overextending top lane, the bot lane isn’t allowed to flex their muscles.

Whatever it is, Liquid cannot afford more of these issues. They spent a whole lot of money on the best talent they could find, and turned it into a team who goes to game five with CLG.