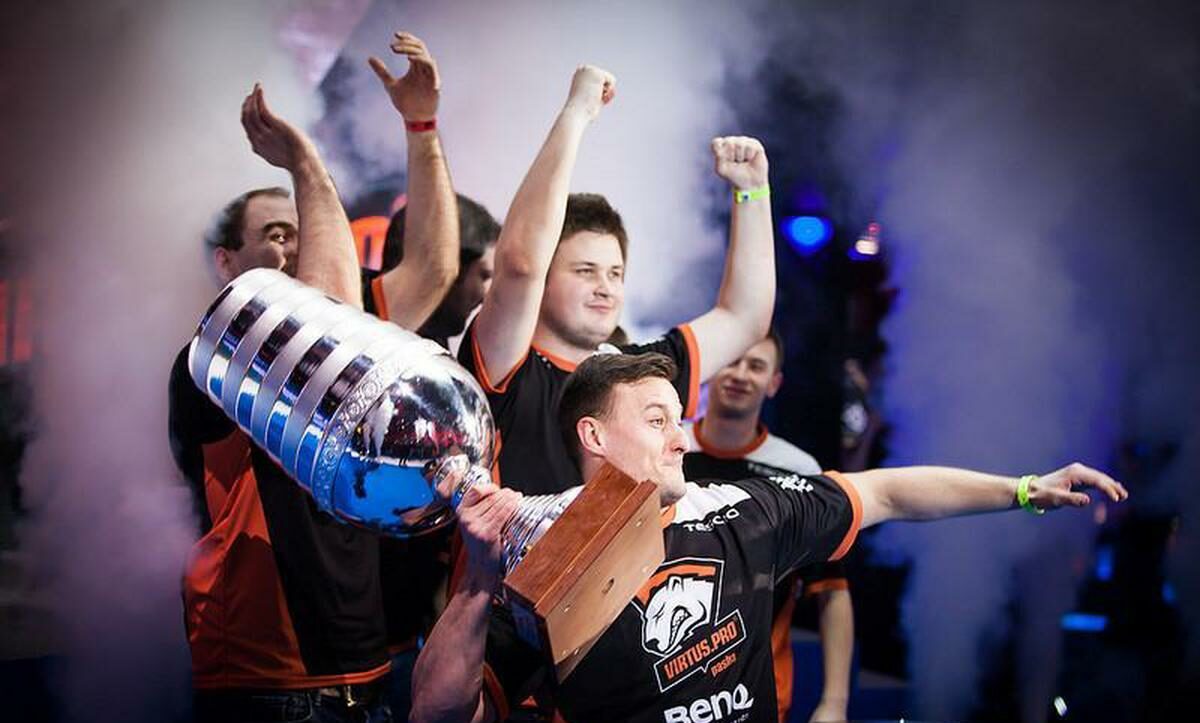 How a car preluded the end of the Virtus plow

The legendary Polish Virtus.pro lineup stayed together for a long time. When it eventually collapsed in 2018, it marked the end of an era for Polish CS:GO. AWPer Jarosław "pashaBiceps" Jarząbkowski has revealed some details about why the team fell apart.

On a Polish talk show, pashaBiceps discussed one of the roster's infamous stories. Heading into the final of DreamHack Masters Las Vegas, the organization's owner promised that if the team could win the event, he would give one of the players a Mercedes.

According to pasha, this led to frictions in the team. 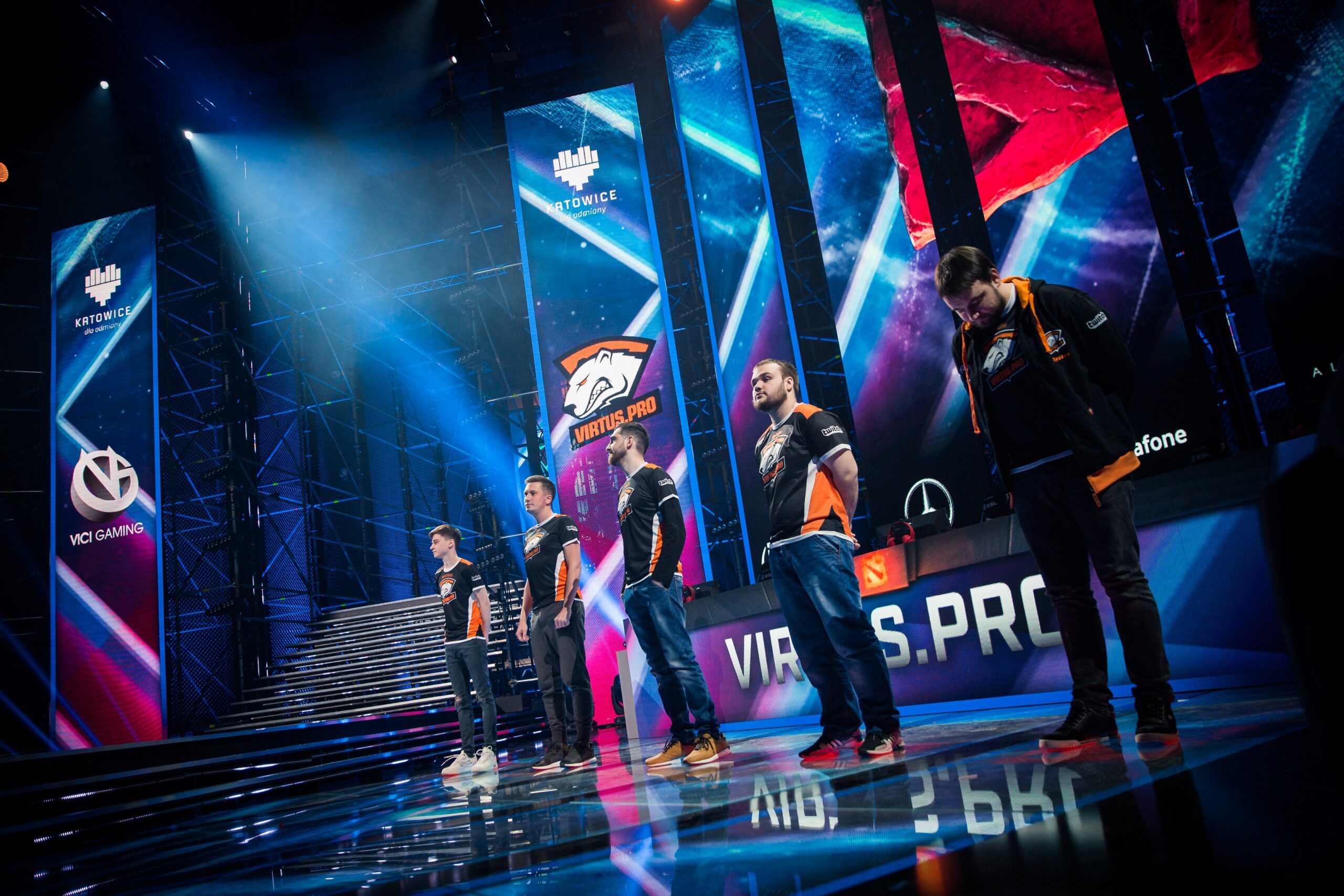 Virtus.pro ended up winning the event, and Wiktor "TaZ" Wojtas received a Mercedes-Benz GLE SUV. But in-game leader Filip "NEO" Kubski felt like he didn't stand a fair chance of winning the car and promptly refused to continue calling the shots.

But disgruntlement about who would receive a car wasn't the only strain on the player's relationship.

pasha explained that management offered him a raise due to his commercial success with the fans. But this was blocked by some of his teammates, as they believed all players should be paid equally.

Nowadays, the players are no longer on speaking terms, as their contact has become more sporadic over the years.