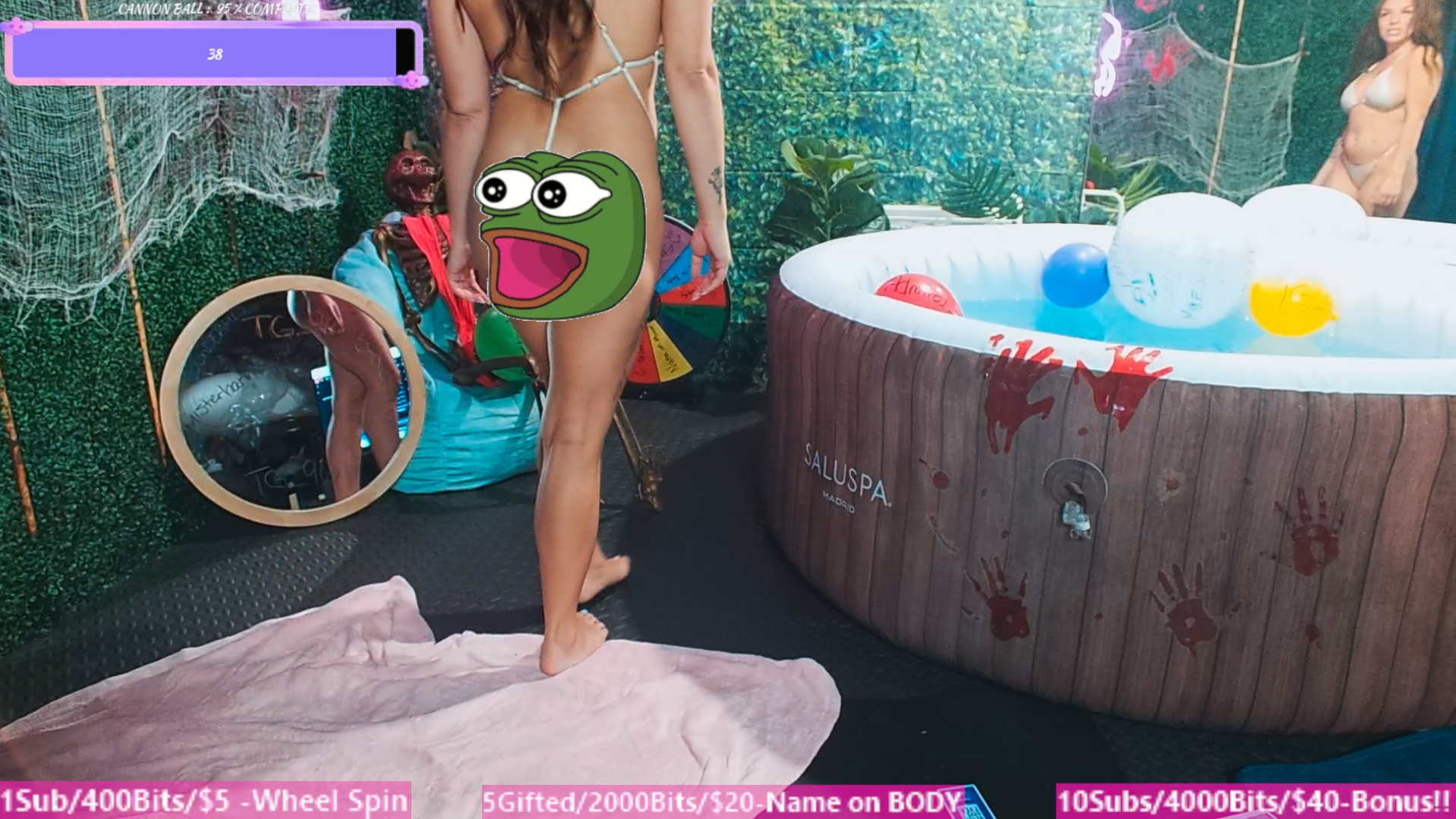 It’s truly insane to see what is and isn’t allowed on Twitch. According to the safety team, sarcastically threatening a longtime subscriber in your offline chat is worthy of a 30-day ban, while having literal sex on stream only warrants a week off.

Now, Twitch has banned specific gambling sites while allowing their users to freely gamble on sports and poker on-stream. Hot tub streamers continue to skirt the lines of what is and isn’t sexual content – making everything seem like getting banned on Twitch is all about who you know.

One such hot tub streamer, brianas_w0rld, recently pushed the boundaries of what’s allowed on the platform, sporting a blue g-string bikini that didn’t cover anything.

Is that tiny piece of blue cloth really enough to protect against a ban? Apparently, because you’re not allowed to show your bare ass on-stream, and this streamer isn’t banned.

You can’t hate the player in a situation like this. She’s playing within the rules and making money – more power to her.

The real antagonist is the hypocritical and nonsensical Twitch rules that ban celebratory emotes for sexual content while allowing this stream to go through.