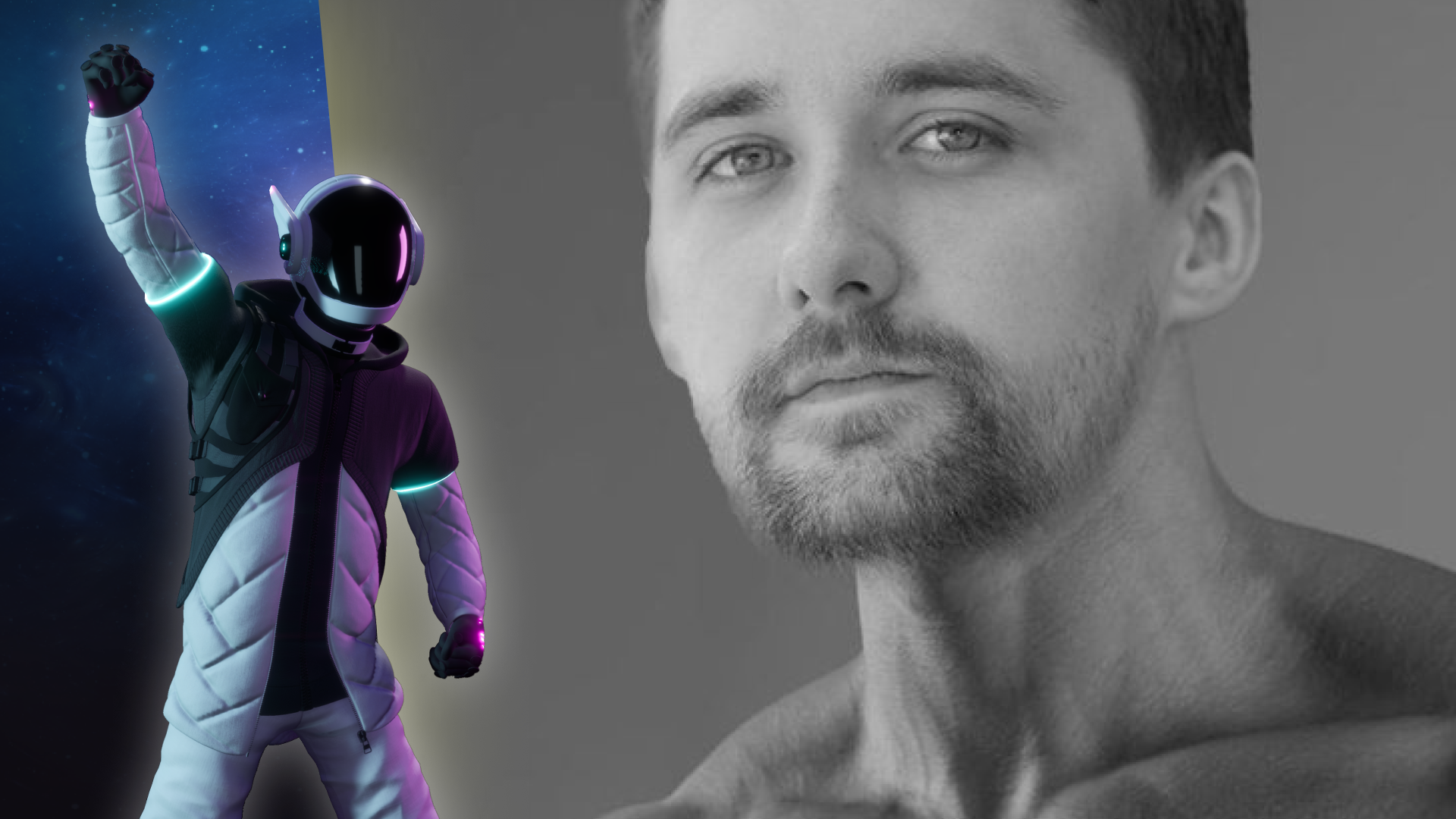 Sometimes you have to go backwards to go forwards – and HooXi is a harkening back to a simpler time.

HooXi is one of a dying breed; very few IGLs nowadays are as entirely selfless, as self-aware and as able to keep it simple.

In fact, he might be the last of the great Danish IGLs – those willing to achieve complete nirvana, complete ego death, and become the pet dog for their egotistical star players that they are destined to be.

A trait G2 have never had

G2 are traditionally a very ego-forward org – and that is not by accident.

When the owner and face of the org is one so outwardly cocksure, the LoL team has been one of the most successful teams in Europe for as long as anyone could be arsed to watch, and the CSGO team is fronted by NiKo, G2 will always be self-centred.

That ego is what allows G2’s content to be so trend-setting, and what makes their teams so consistently successful.

CSGO has long been a blind spot, where G2 have never quite consistently been the best, and so often it is that bravado that turns to hubris.

If CSGO was a Shakespeare play, NiKo would be MacBeth. He has worked his way to the top – perhaps backstabbed a King Duncan here and there – but is tripped up by his own self-belief.

If NiKo is trouble, then huNter is toil.

While Aleksib is a solid enough player, he is not one without ego. There’s a reason JACKZ was forced into anchor roles, and ENCE had xseveN. Aleksib fancies himself a player, and too many witches spoil the cauldron.

HooXi, instead, is a willing sacrifice.

He will bear the brunt of the community’s ire – at least, before the memes – for his lack of fragging. He will go in first to give NiKo the space he needs, and he also appears to have found how best to use m0NESY’s obvious ability.

HooXi refuses to take up the space that Aleksib would have. He understands that he is the bearer of the cross, that he has to fail so others can succeed, and that stats truly do not matter on an individual basis.

It’s always better to be the worst winner than the best loser.

He is a traditional Danish IGL, and in many ways reminds me of karrigan and MSL. Both of those don’t care what you think of them as a player, only as a leader.

Any leader who is willing to take the blame themselves and protect their players in public is one who will command respect. Even from NiKo.

HooXi is perfect for G2 because he is so diametrically opposed to what G2 stand for. He is the alkaline to the acid, the yin to the yang, the parma ham to the melon.

His total lack of vanity makes him the perfect counterpart to his star players, and he will reap the rewards for that.