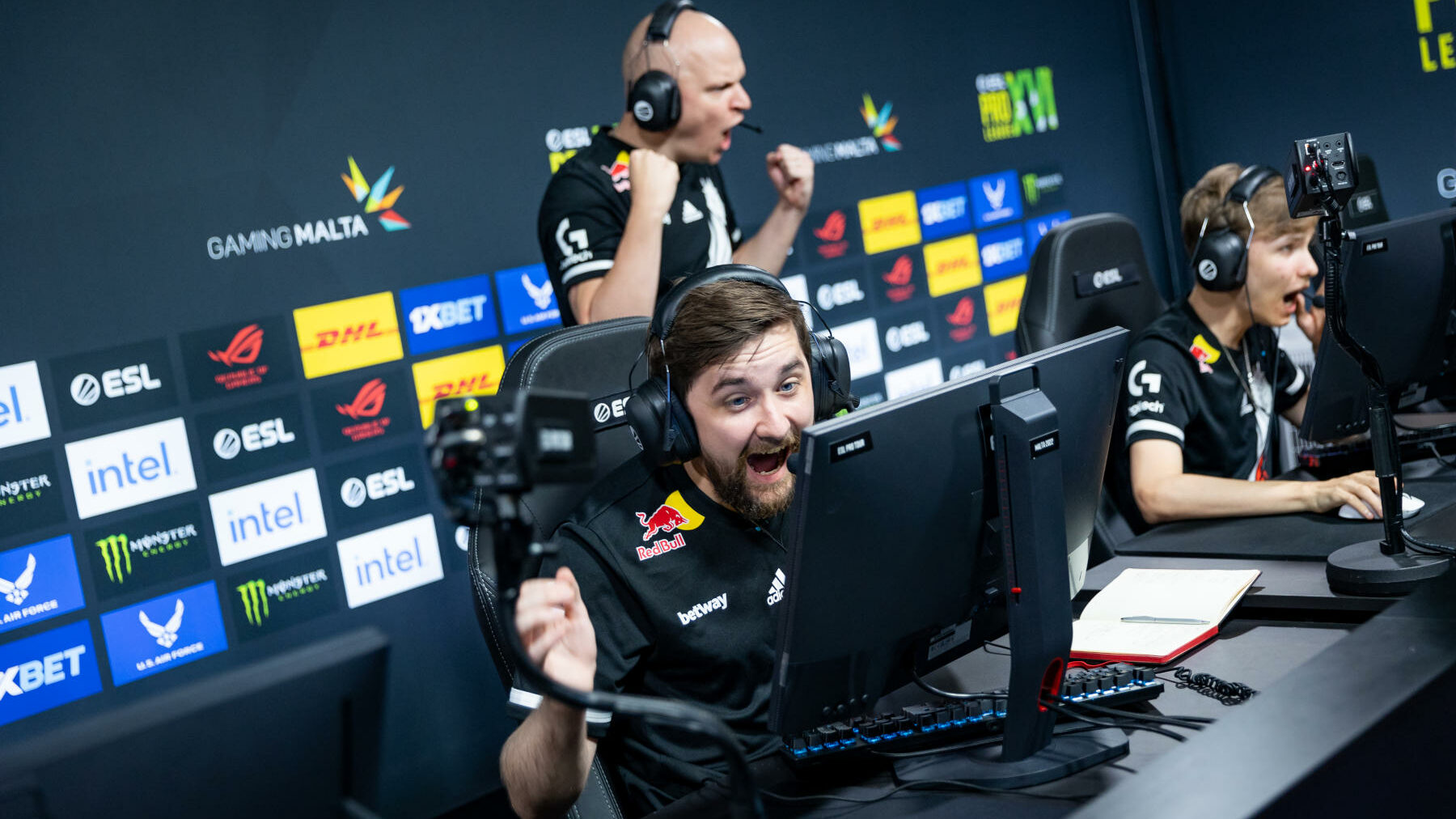 HooXi: “I’m having fun with the memes about me”

G2 started their RMR run with a bang. Granted, in Ecstatic, they faced a team that hasn’t played on this level before, but a confidence-boosting 16-0 start might be just what the newly formed roster needs.

Following the win, Jaxon caught up with the in-game leader and, according to internet lore, Gigachad Rasmus “Hooxi” Nielsen to discuss his new teammates, becoming a meme, and the rest of the field.

– Jaxon: Obviously, 16-0 is a great start. What do you need to do not to become over-confident?
HooXi: Just keep calm and focus on the goal, which obviously is to qualify for the major. Having 16 rounds today doesn’t mean anything in our match tomorrow.

– Jaxon: How are you dealing with all the hype around your persona?
HooXi: I just try to follow along on the memes. Having fun with it is important, I think. Besides that, I just try to take in all the positives and leave out all the negatives.

– Jaxon: After you joined G2, many people were wondering how you deal with ‘star players’ under your reign. Can you shed some light on how that is going?
HooXi: I think people talk about star players like they are not human beings or something. I deal with them like every other teammate I’ve ever had. I talk about the game with them, give them feedback, and sometimes they provide me with feedback, nothing special.

– Jaxon: Along G2, several teams have bounced back from a difficult first half of the season. Do you see the NAVI-FaZe hegemony being broken?
HooXi: It’s tough to say. Obviously, Na’Vi has had a lot of problems outside the game, which doesn’t help their in-game performance, I could imagine. FaZe has not looked as scary as before, but now the major is coming up as a different game.

– Jaxon: What did you want to change in G2 compared to the previous iteration?
HooXi: I get this question a lot, and I always answer the same. What was going on in the previous lineup, I can’t say. I was not there. I am just trying to do what I think is the best for my team and me, and I’m trying to find a balance between what I am comfortable with and what the rest of the team likes to do.

– Jaxon: You only had 2 days between EPL & RMR. How did that affect your preparation?
HooXi: Obviously, we haven’t had a lot of time to change things from playoffs at EPL to the RMR, but at the same time, we didn’t show close to everything at EPL, so it didn’t affect it too much.