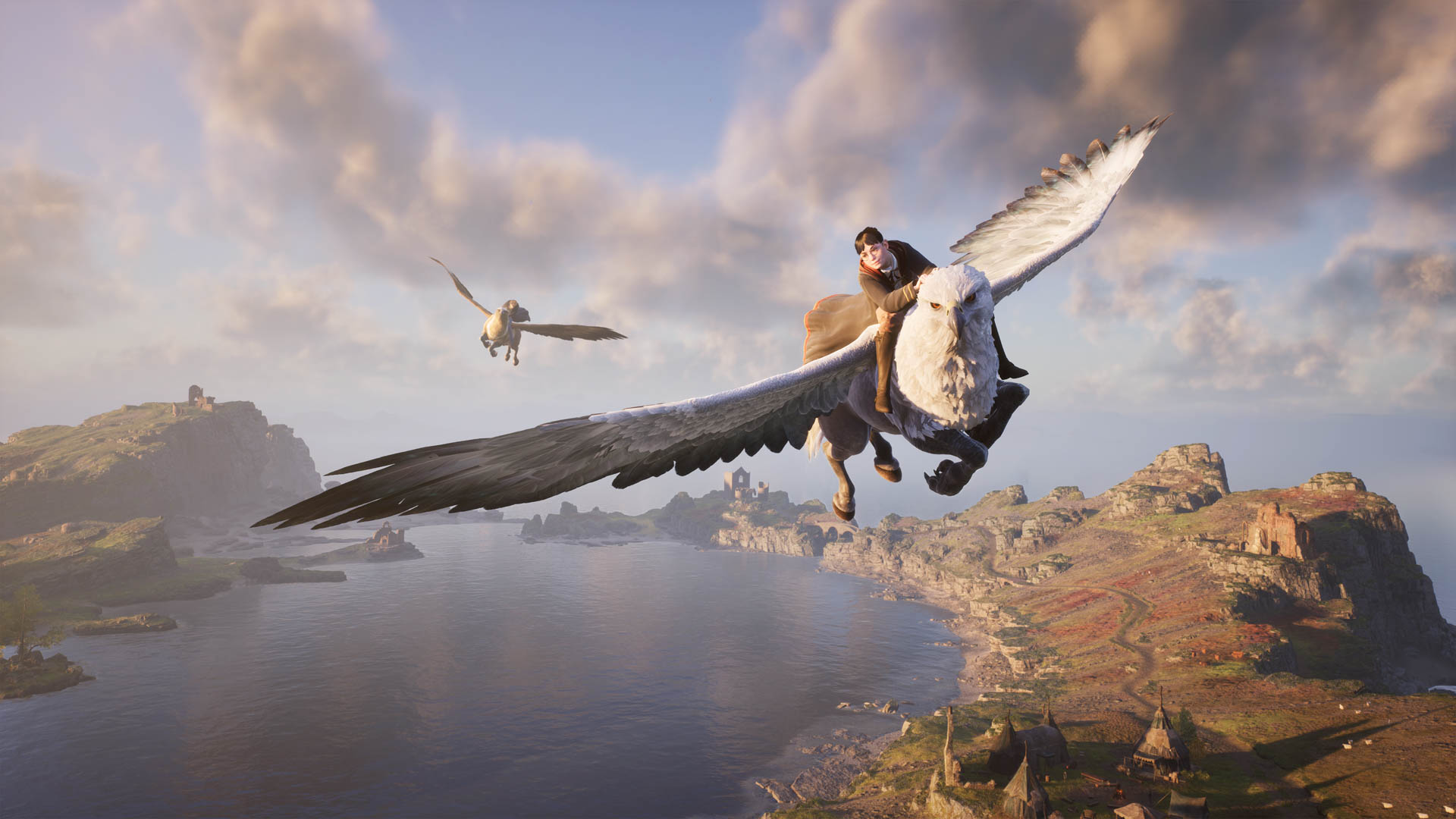 Hogwarts Legacy has received a comprehensive look at gameplay. In a new 46-minute video, developers from Avalanche Software break down many aspects of the game.

This year’s been full of games to keep you occupied, so if you forgot this existed, you wouldn’t be blamed. Footage has been slowly creeping out, with this the last real look coming back in April.

The latest video gives an extended look at customizing your witch/wizard, combat, and much more.

The video starts with a look at character customization. To achieve that goal, the devs aim to make it feel like “you’re in the game” with plenty of templates, hairstyles, and facial features. More customization features are unlocked as you progress.

As far as the story goes, the team spilled a ton of interesting tidbits. As a fifth-year student joining Hogwarts late, you’ll receive a “Field Guide” to aid your quest to catch up. Classes are optional side quests that’ll help you learn more magic should you choose to attend.

When starting Hogwarts Legacy, you’ll find a bevy of difficulty options. Choose wisely, as your choices in-game will affect Hogwarts, your ending, and the lives of many.

On a disappointing note, the devs mentioned a few things that couldn’t be implemented. Quidditch will not be in the game, as well as a few other noticeable wizarding goodies.

The showcase ends with a look at combat. In a sort of “fencing” style of play, different spells will be your best bet to defeat your foes. It looks magical, despite the audio for the spells sounding a little off.

Expect future showcases to come in the near future. There’s still a lot to see before Hogwarts Legacy arrives next year.

Fans have been waiting a long time for this. Please deliver us something magical!