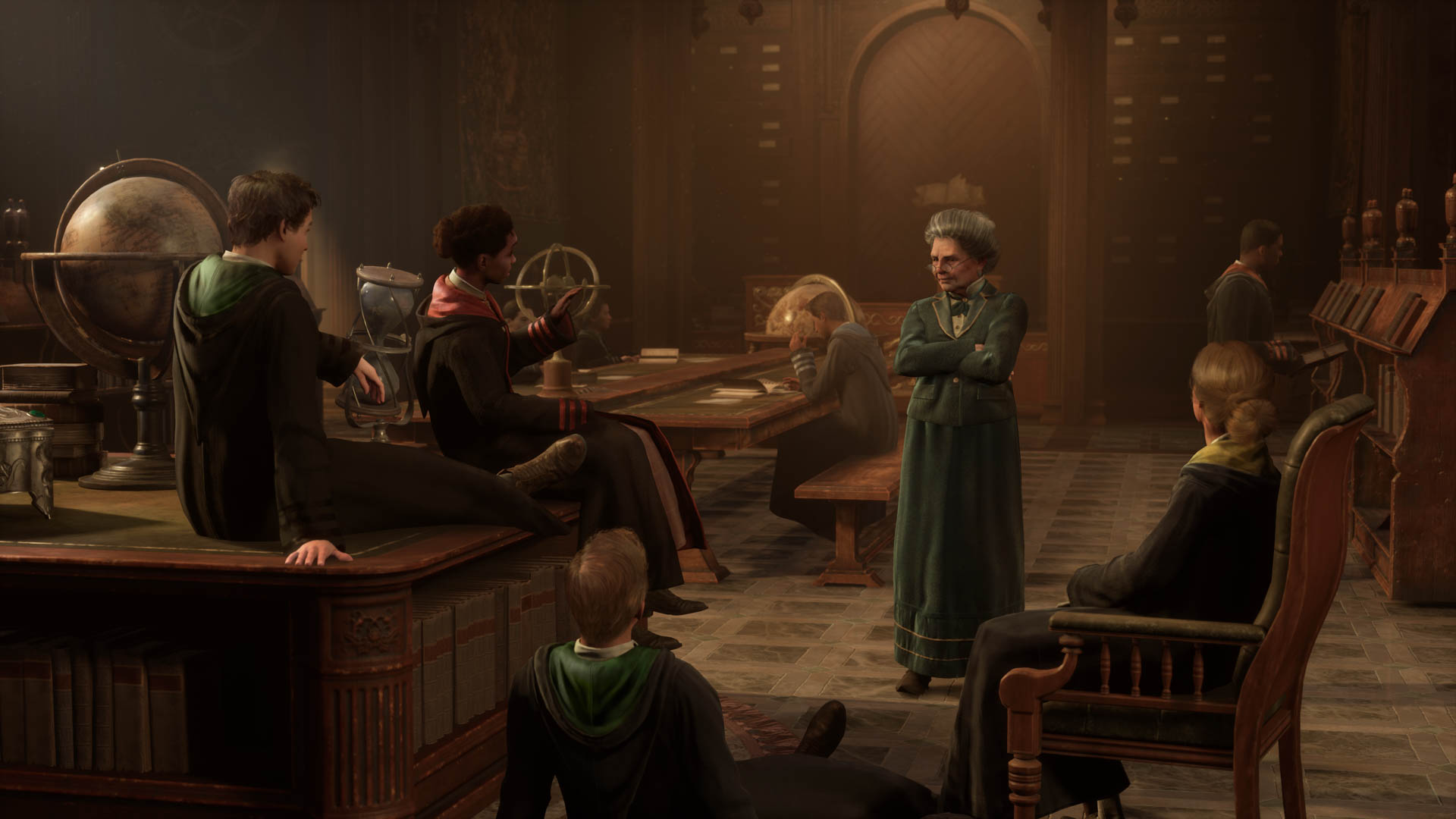 Hogwarts Legacy Information Round Up

After a brief spell of little information, the past couple of weeks has been very kind to those waiting for Hogwarts Legacy.

A bevy of new trailers, and a Collector’s Edition unboxing highlight some of what has been getting fan hype through the roof.

In case you missed it, we’ve got you covered with all of the magic you might’ve missed ahead of the February launch.

Let’s start off with the most recent bit, Gamescom.

Opening Night Live gave wizarding hopefuls a brand new look at the darker side of magic.

Sebastian Sallow is a companion who hails from Slytherin. Choosing to side with him and fulfill his companion quest line will introduce your character to the dark side.

Full of dark arts and curses that shouldn’t be repeated, will you choose to embrace the dark side?

Now for the controversial segment.

After the well-done Gamescom trailer, Avalanche Software took to revealing the Collector’s Edition. Priced at $300 USD, buyers will receive a map and a wand that floats.

That’s it. That’s all you get for forking out your hard earned dollars.

You’ll also get the digital deluxe edition of the game which is nice. However, there’s so much more that could’ve been included.

Don’t let my opinion cloud yours. If you like this bundle, stay out of the YouTube comments section.

To round up the recap and close out summer, enjoy this peaceful 4K video. Titled “A Hot Summer Day”, the video blasts 20 minutes of 4K ASMR.

Hogwarts Legacy is shaping up to be a magical experience. Wands crossed it delivers the magic we need.