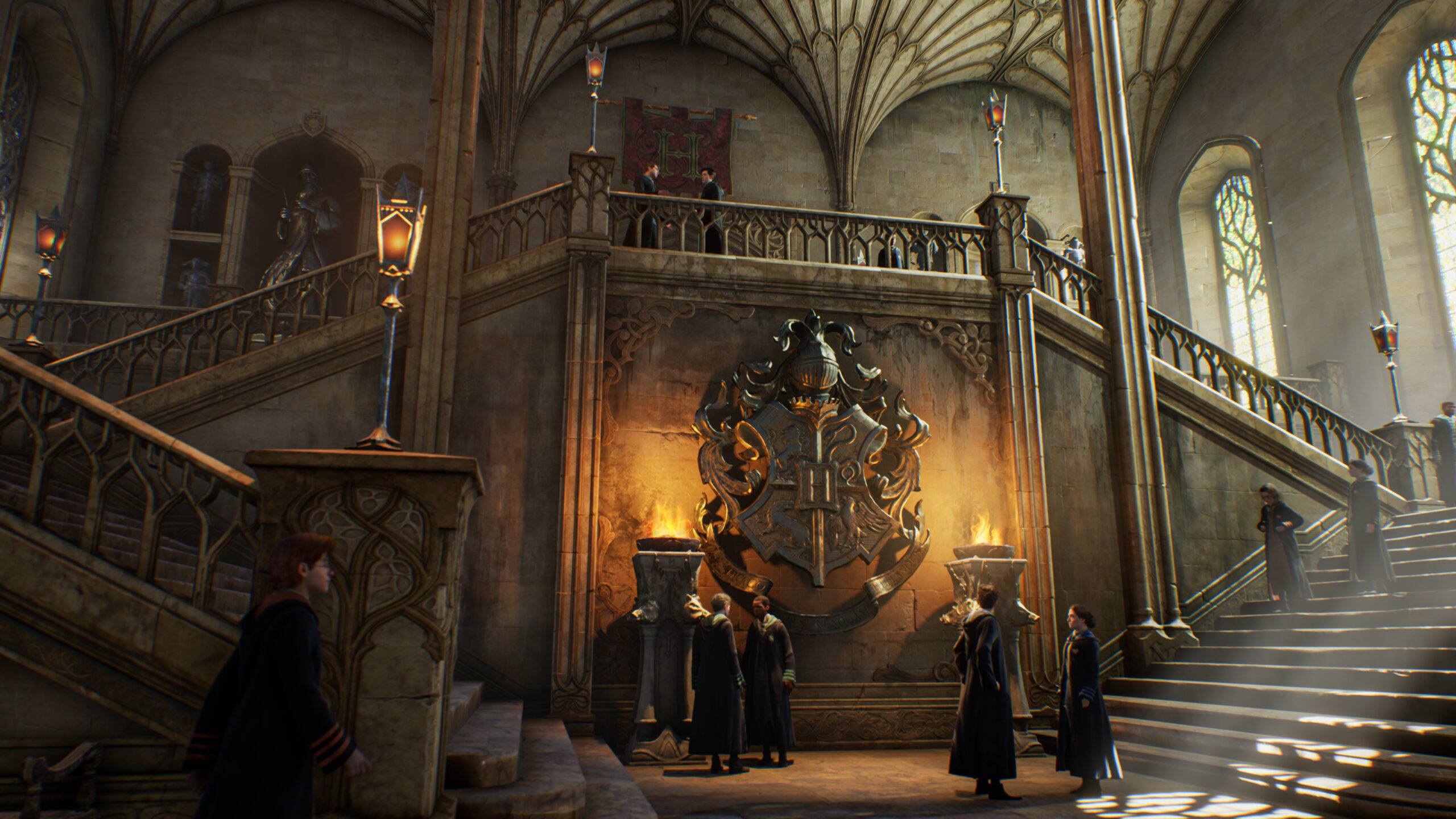 You read that right; WB Games has made a Hogwarts Legacy ASMR video available to promote their new title. In it, fans can admire the beautiful scenery of the wizarding castle in autumn. Would WB Games appreciate the praise by saying it is an excellent video for… sleeping? In that sense, would this be a good or bad promotion? Anyways.

The 20 minutes of footage shows some of the explorable locations on the map and curious elements of that universe. Jumping mushrooms? I’m in. At the same time, the video also shows more of the lighting, environments, and architecture of the game.

Watch the Hogwarts Legacy ASMR video below and try not to fall asleep.

Hogwarts Legacy will allow the player to get a feel for the famous English school of magic in the 1800s. Your character is a student who holds the key to an ancient secret that threatens to tear the wizarding world apart, says the game’s promotion storyline.

In past trailers, it was possible to see how, for example, the combat system of Legacy would work. It will focus on a combo system with spells, some of which have a recharge time. You will also be able to use objects in the environment to attack enemies and other abilities that can be unlocked as you progress.

Avalanche Software also showed that players will be able to customize their characters. According to the developers, these options can even be unlocked as you progress through the story.

And, of course, there will also be collectibles scattered throughout the scenarios, including in the school itself. But the sad news is: there will be no Quidditch. Or Witcher’s Chess. Which, depending on how the game sells, should naturally make for a sequel. After all, video games, right?