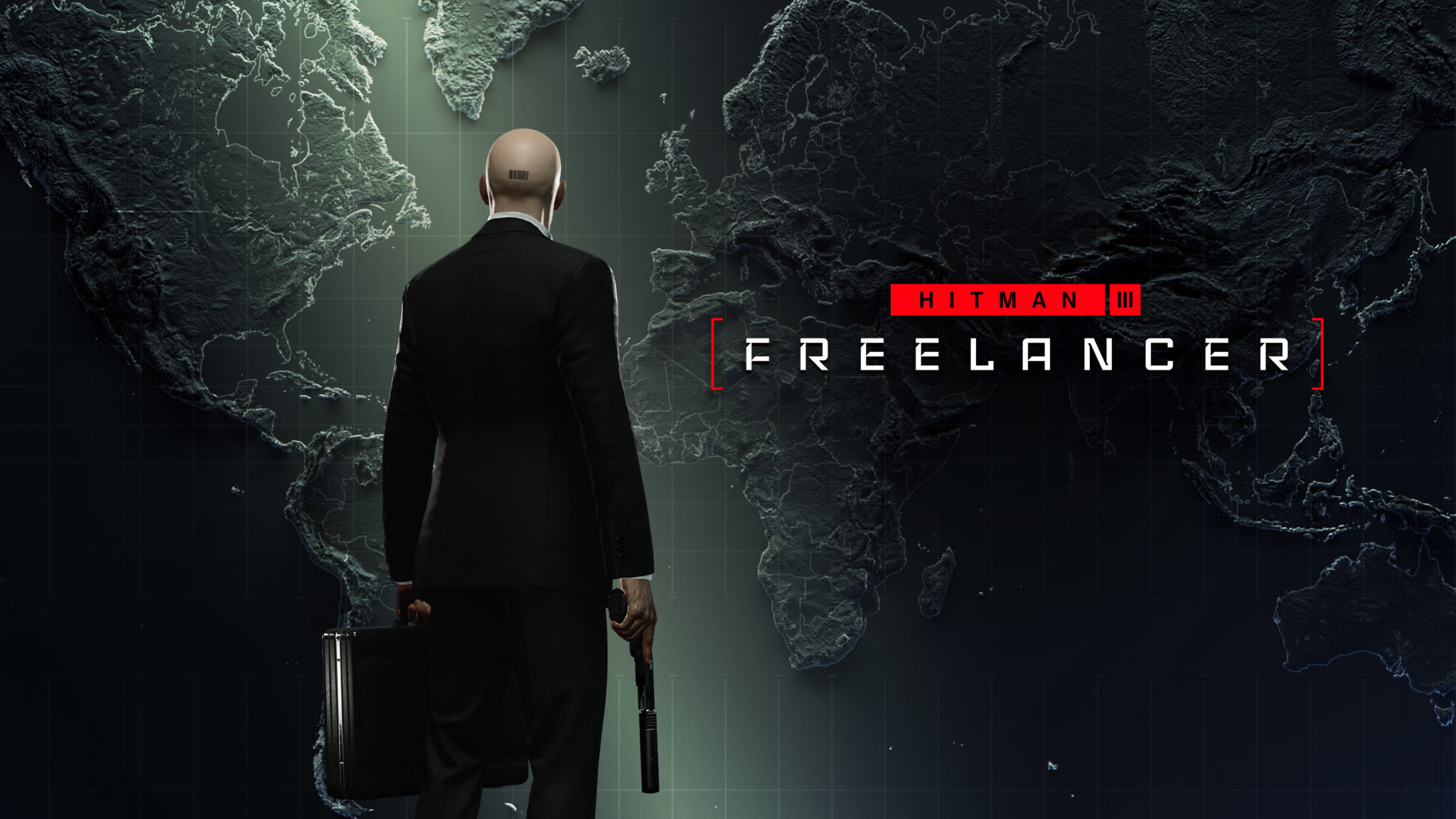 According to a post on the IO Interactive blog, Hitman 3’s rogue-like mode known as Freelancer has been delayed to next year.

The new mode was set to release in the 2nd half of 2022 as a free update for all owners of Hitman 3. Now according to their latest blog post Freelancer will be launching on 26th January 2023.

Freelancer Will Change The Game

Hitman 3 Freelancer mode is described by IOI as the next evolution of Hitman and The World Of Assassination. With a customizable safe house that has unlockable areas where you can view and plan your missions. Missions will be reworked for Freelancer mode with new targets and NPCs – possibly even other assassins to contend with.

The biggest change compared to the current Hitman gameplay will be to do with equipment, tools and weapons will not be persistent. Left your favorite silenced pistol in a bin and forgot to go back for it, that weapon is now gone. But don’t worry, there will be an opportunity to purchase a new one through a supplier.

For a single-player game, Hitman 3 has received incredible post-game support from IO Interactive. The studio became freelancers following the release of Hitman 2 which was published by WB Games and are now their own independent studio.

This freedom allows IO to continue to support Hitman 3 with regular updates not only to fix any issues but to also add more content like new challenges, outfits, and even new maps with the Ambrose Island map arriving back in July.

Freelancer is looking to be the biggest update to Hitman 3 yet and if IOI can deliver on the idea of a rogue-like assassination game and add it for free then fans of Agent 47 will be in for a real treat.

We at Jaxon are pretty sure that any delays are only going to make the experience even better when it does launch in January.

I'm sure this will be worth the extra wait.