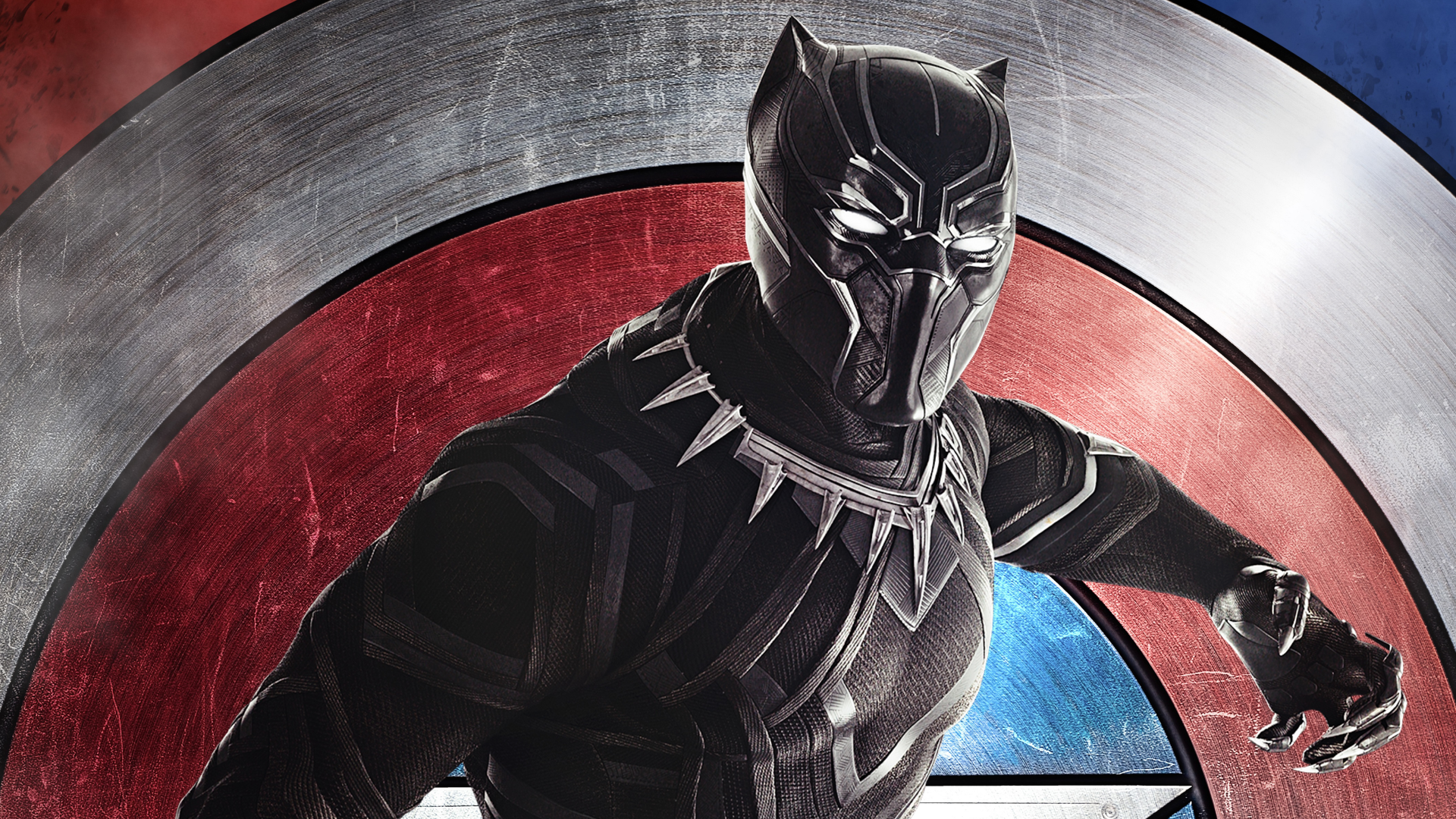 A new Marvel game starring Captain America and Black Panther has been announced after the release of its initial teaser trailer.

The game is so far untitled.

It was first announced back in October 2021 that the Creative Director of the first three Uncharted games, Amy Hennig was working on a new Marvel game. With her latest studio, Skydance New Media, the game has been revealed to be set during World War 2.

The story of the new game will see the duo fighting against the forces of Hydra. Expect stealth, espionage, and blockbuster gameplay. This is Uncharted with superheroes.

However, if the teaser is anything to go by, they’ll be fighting each other first. The teaser for the game shows claw marks on Captain America’s shield, we later also see Black Panther preparing to attack the First Avenger.

The pair teaming up is a call back to Marvel’s Silver Age of comics. In the game, Stever Rogers will be Captain America while T’Challa’s grandfather Azzuri will be Black Panther.

The remaining two characters that will be playable are Howling Commandos member Gabriel Jones, and Wakandan warrior Nanali.

The new Captain America and Black Panther game will be co-op in narrative, but not in gameplay. It will be a single-player game. Players should expect to play as each character for unique missions within the story.

The story taking place in WW2 is interesting as the era hasn’t been seen in the MCU since Captain America: The First Avenger. Audiences have become more sensitive to depictions of historical events in recent years so the depiction of alternate history will have to be carefully handled.

The future of the MCU

Black Panther is also due to be seen in the next MCU film: Black Panther Wakanda Forever. It is the first Black Panther film since Chadwick Boseman’s death and will conclude Phase 4 of the MCU.

Captain America will next be seen in 2024. It will be the first film in which Anthony Mackie’s Sam Wilson dons the mantle.