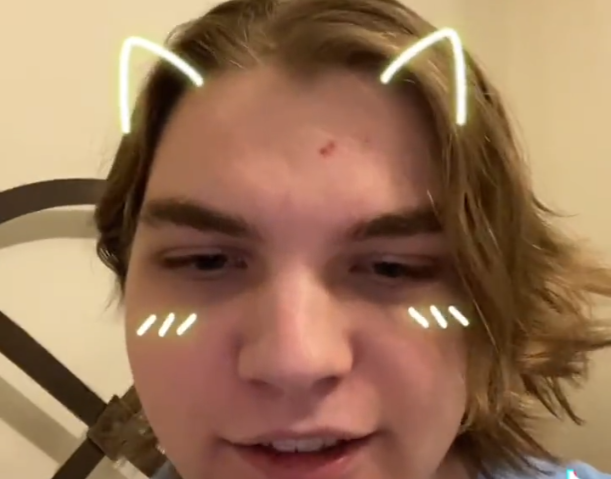 It's something that doesn't come up in the world of video games as much as you'd think.

I've been covering video games as a full-time job for five years, now. Believe it or not, this is the first time I've written the word in this context.

Today, we're gathered here to observe a tweet by a youthful data processing machine by the name of Yung Calculator - a Fortnite pro that many of you have probably heard of.

Staring at his breakfast, Calc had a thought. Why can he eat this majestic pork sausage, but when he thinks about sticking his wiener in a pig, everyone gets weird about it? 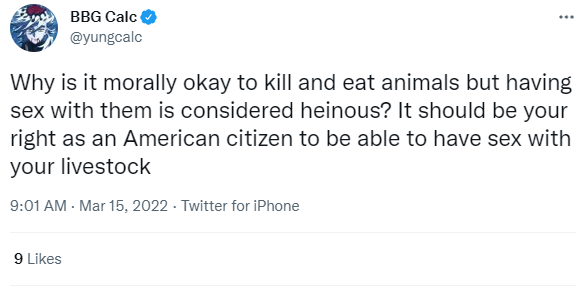 A completely innocent tweet - one that couldn't be expected to ruffle any feathers.

Of course, this is 2022, so the young manulator's curiosity was punished by the Twitter mob.

Unfortunately, I didn't get to see any of the responses before Calc was forced to delete the tweet.

I'm unironically disappointed I didn't get to see a gang of teenage Fortnite players explain the morality behind factory farming vs taking a horse down the old town road.

Reading this tweet, I had one thought: the man has a point. Thankfully, I wasn't alone in this.

hes got a point

Listen, do I want to go down on a chicken?

Of course I don't. But the question stands.

Why is this ok: 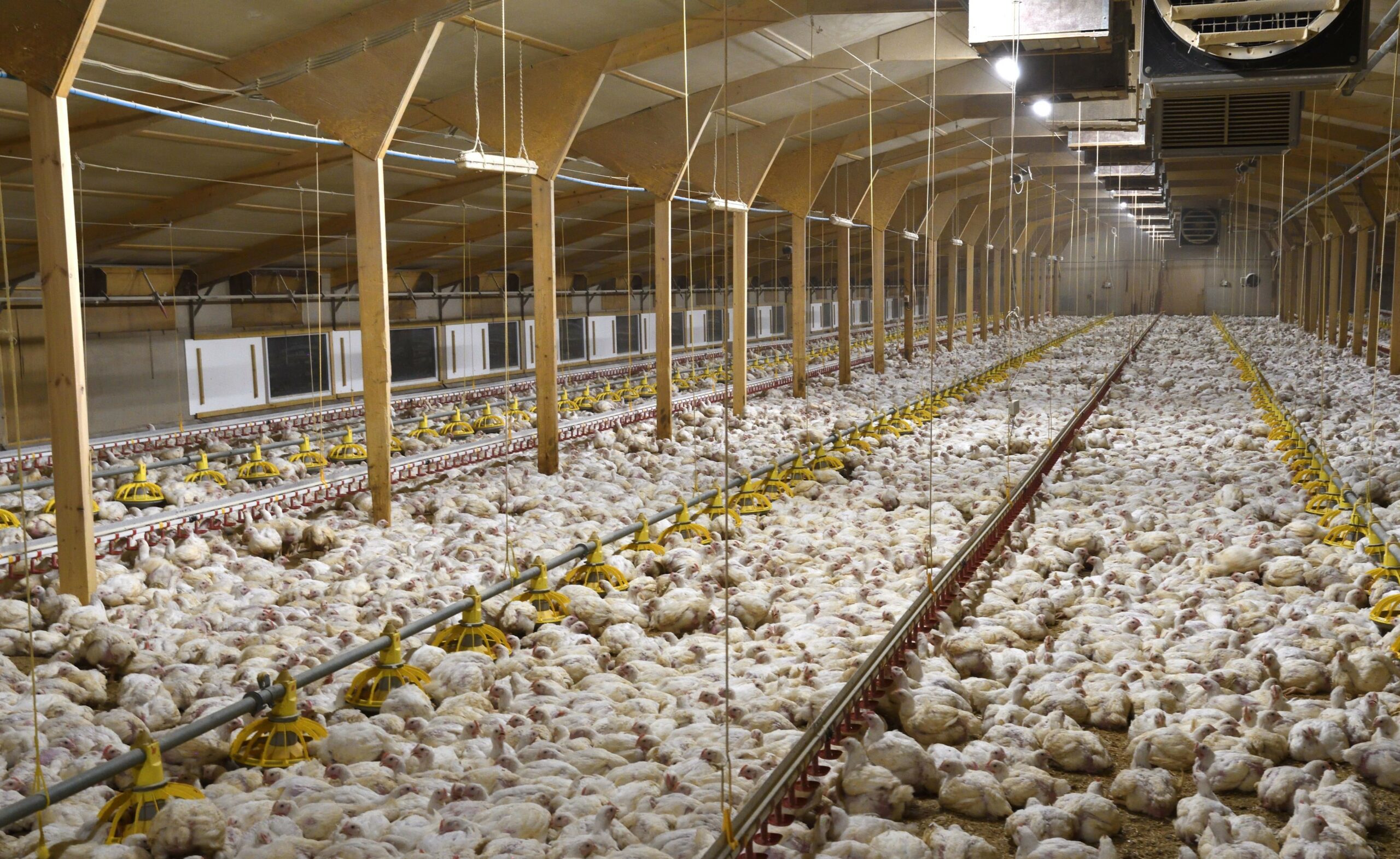 While this is not: 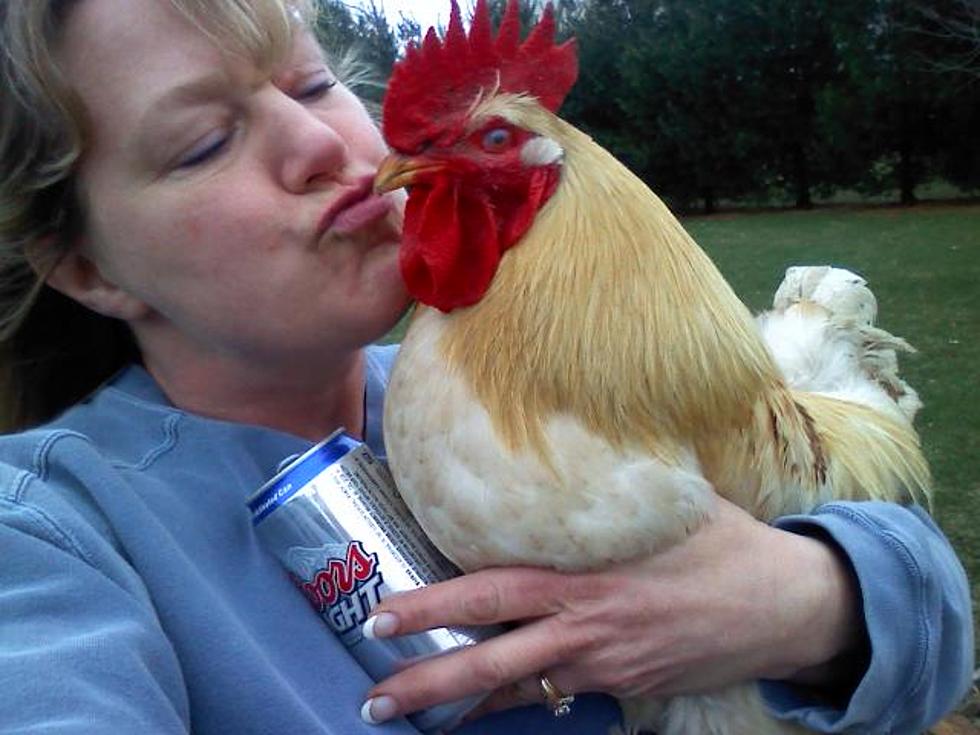 You're either pro animal torture or you're against it. I don't see Calc taking a stand on either side of this issue - just pointing out the hypocrisy behind American morals.

Esports reporter, Jake Lucky, piled on by tweeting out a screenshot of the Tweet to his slightly older teenage following, blasting the Fortnite community for.....

.....what? Asking the questions you're too afraid to ask? Let's get real here, folks.

At the end of the day, what's more important: NickMercs talking some shit on his stream or the complex moral hierarchy behind the judicial system in the US?

Jake Lucky did not immediately respond to our request for comment (I actually DMed him).

PS: Things you don't think about - I had to type "beastiality" into Google to find out if I spelled it correctly.

PPS: Jake uses light mode on Twitter, so who's the real psycho here?