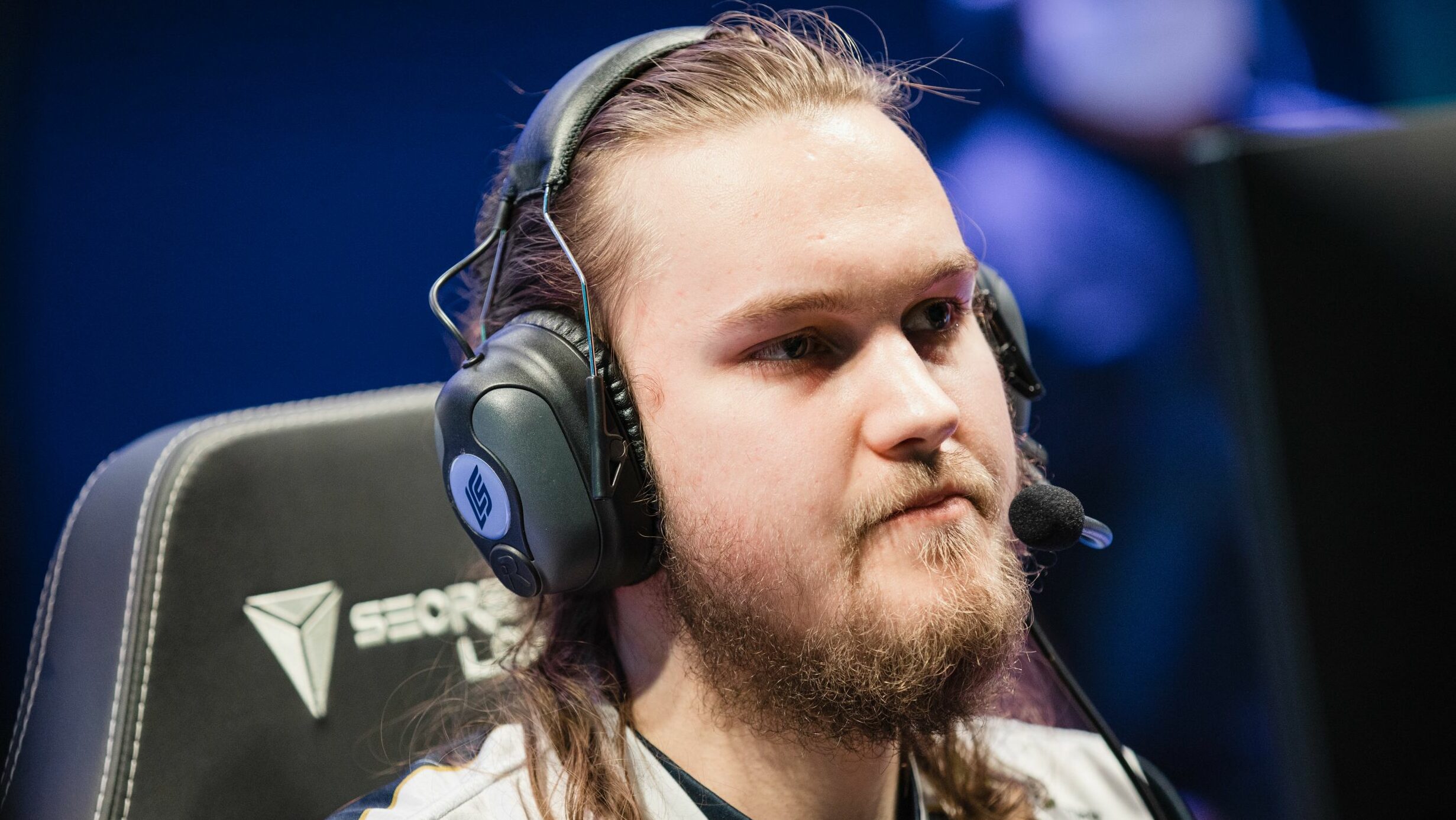 The early exit for Team Liquid in the 2022 LCS Summer Split playoffs has set off a lot of rumors around the team, one of them being that jungler Lucas “Santorin” Larsen might be close to retiring.

A wise man once said that you shouldn’t believe everything on the internet, and that’s relevant in this case. The Danish jungler quickly shut down these rumors on Twitter, stating that he has “never felt better” in his life.

Santorin states that he doesn’t “know where all these rumors are coming from” and that his health is fine and he won’t retire because of it. He explains how he previously pushed his body to its limits which caused a lot of illness.

Team Liquid in focus for the offseason after message to fans

While it’s excellent news that Santorin isn’t on his way to retiring, it doesn’t mean that Liquid won’t make changes for the upcoming season.

Having invested heavily in five-star players this year, it’s only natural that changes will come after the team failed to qualify for Worlds 2022. In a recent video, CEO Steve “LiQuiD112” Arhancet confirms that there will be changes to the team next year.

The specifics of these changes remain unknown, but something is coming. Looking at performances this split, Santorin shouldn’t be the first player to look at replacing as he played well during the summer split.

In the end, Santorin also had terrible games, and his impact wasn’t enough for the team to live up to expectations. Because of that, Santorin is also in danger of being replaced before the new season starts.

Time will tell which jersey Santorin will wear next year, but don’t expect him to hang up his mouse and keyboard just yet.