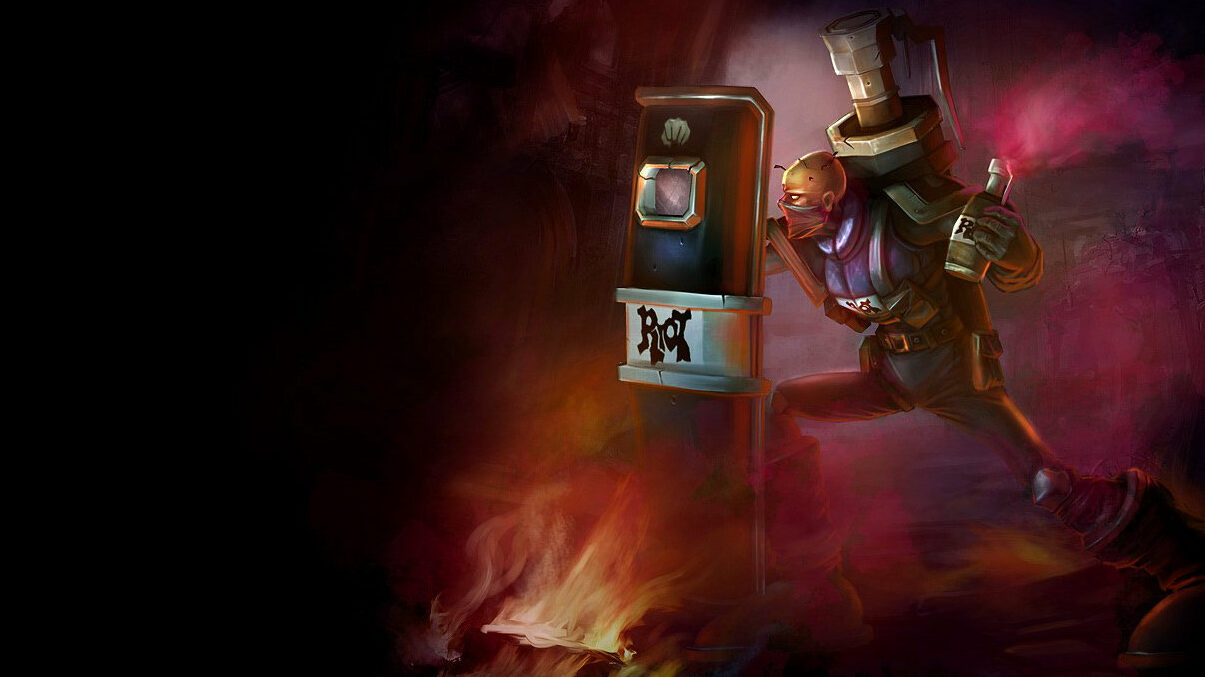 League of Legends patch 12.15 impacted certain solo queue win rates, one of the biggest benefactors being Singed who has skyrocketed in priority. Let’s take a look at Singed win rates for patch 12.15.

The Mad Chemist, Singed, got two big buffs on the patch, which instantly sent him flying on the win-rate charts. On patch 12.15, Singed has the second-highest win rate of all champions in the game at 53.11% in Platinum ranks and above. Looking back at the patch before that, his win rate was only at 48.73%.

Talk about a boost in win rate and a sudden drop right into the meta. Singed is looking like an extremely strong top laner for solo queue, and definitely a champion that can make players climb in LP.

Riot being a bit too generous with Singed buffs in patch 12.15

The reason why Singed is back in the meta is that Riot Games were very generous by buffing his Noxious Slipstream passive and Insanity Potion ultimate.

More specifically, Riot gave Singed more bonus movement speed and lowered his per-target cooldown on his passive. This makes Singed more effective when chasing down enemies and doing what he does best – run down opponents while intoxicating them with his poison.

Looking at it now, one would think that the buffs to his passive would be enough but Riot wasn’t thinking the same ahead of patch 12.15. They also increased his bonus stats during his ultimate duration in the early levels, meaning that Singed is much stronger in the mid-game as well.

Don’t get us wrong, Singed is still a champion that wants to scale and be obnoxious in the side lane, but now he can be that much earlier than before. Great right?

As it stands right now, players might have to endure the broken Singed for a bit longer in solo queue. Looking at the recent patch 12.16 preview, nothing is indicating that Singed will be gutted or even slightly nerfed on the upcoming patch.

With the 2022 World Championship coming up, Riot’s patch focus will shift more towards professional play which might leave Singed in a strong state for quite a while longer.