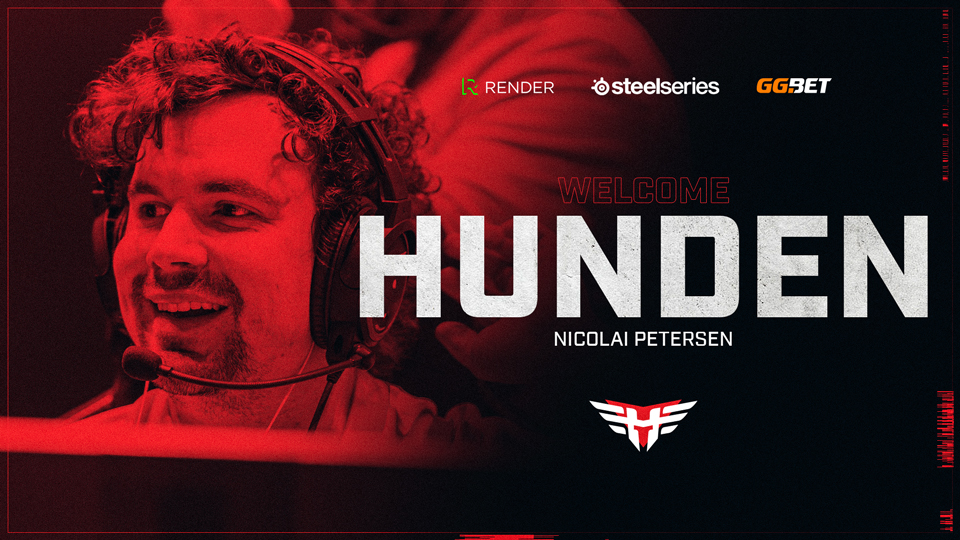 A statement from Heroic released today outlines that a legal process has begun regarding the behaviour of coach Nicolai 'HUNDEN' Petersen and that his contract has been terminated.

They state that 'access to the team strategy folder' was denied by the coach and that 'information from [the] folder' was shared with a 'key individual at a major competitor' before IEM Cologne this year.

They also stated that the team agreed HUNDEN would not take part at the event due to 'severe trust issues'.

Heroic believe HUNDEN has breached his contract by sharing this information and as such have begun a legal process - where 'two courts have independently found sufficient grounds for evidence collection'.

HUNDEN had pre-emptively denied a lot of this, suggesting that what he shared was 'anti-strat material' and nothing to do with Heroic's own strategy. He also suggested it was his own decision to not renew the contract, suggesting that he 'came to the realization that [he] wishes to begin a new chapter'.

This appears to be a messy split and one that neither party would surely have wanted, or expected, and the dirty laundry being aired in public is an ugly look.

We will of course keep you up to date with any updates on this story. The statement in full from Heroic is below. 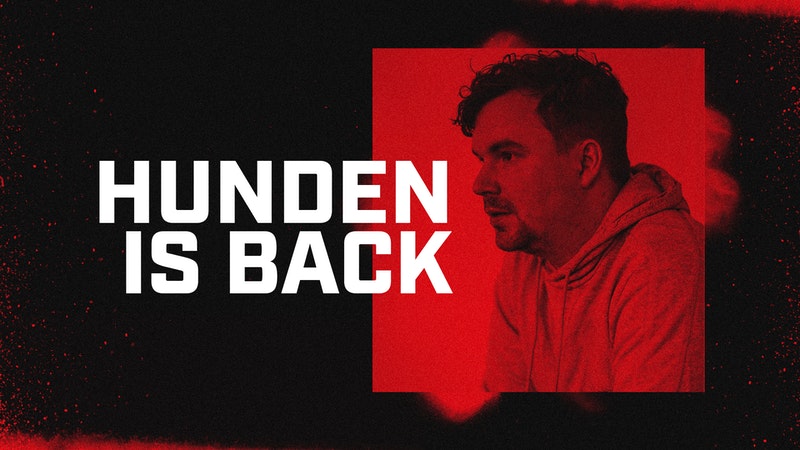 It was at this moment, that they knew... via Heroic's social channels.

With reference to the statement Heroic's head coach Nicolai "Hunden" Petersen released on July 28, Heroic believes it is appropriate to clarify the following:

● Prior to IEM Cologne 2021 in early July, the Heroic team unanimously decided that Mr. Petersen would not participate in the tournament due to severe trust issues.

● Investigations revealed that Mr. Petersen had shared confidential and sensitive information from our strategy folder with a key individual at a major competitor prior
to the tournament.

● This was done without the knowledge of anyone at Heroic, and would obviously not have been approved.

● Heroic considers this a clear breach of Mr. Petersen's contract.

● A legal process is ongoing in Denmark. Two courts have independently found sufficient grounds for evidence collection, which has been carried out.

● The issue has been reported to ESL and ESIC.

● Mr. Petersen's contract has been terminated by Heroic.

The Heroic team is shocked by Nicolai's actions and deeply saddened by the way he has let his teammates down, especially given the difficult decision we took to give him a second chance after the coach bug suspension. His actions go against everything we stand for at Heroic.

In order to preserve the integrity of the sport in the eyes of fans and everyone involved, it has to be made clear that such behavior is unacceptable and will have severe
consequences.

We are sorry that the relationship with Nicolai ended in this way and will not make further comments at this stage due to the sensitive nature of the case.