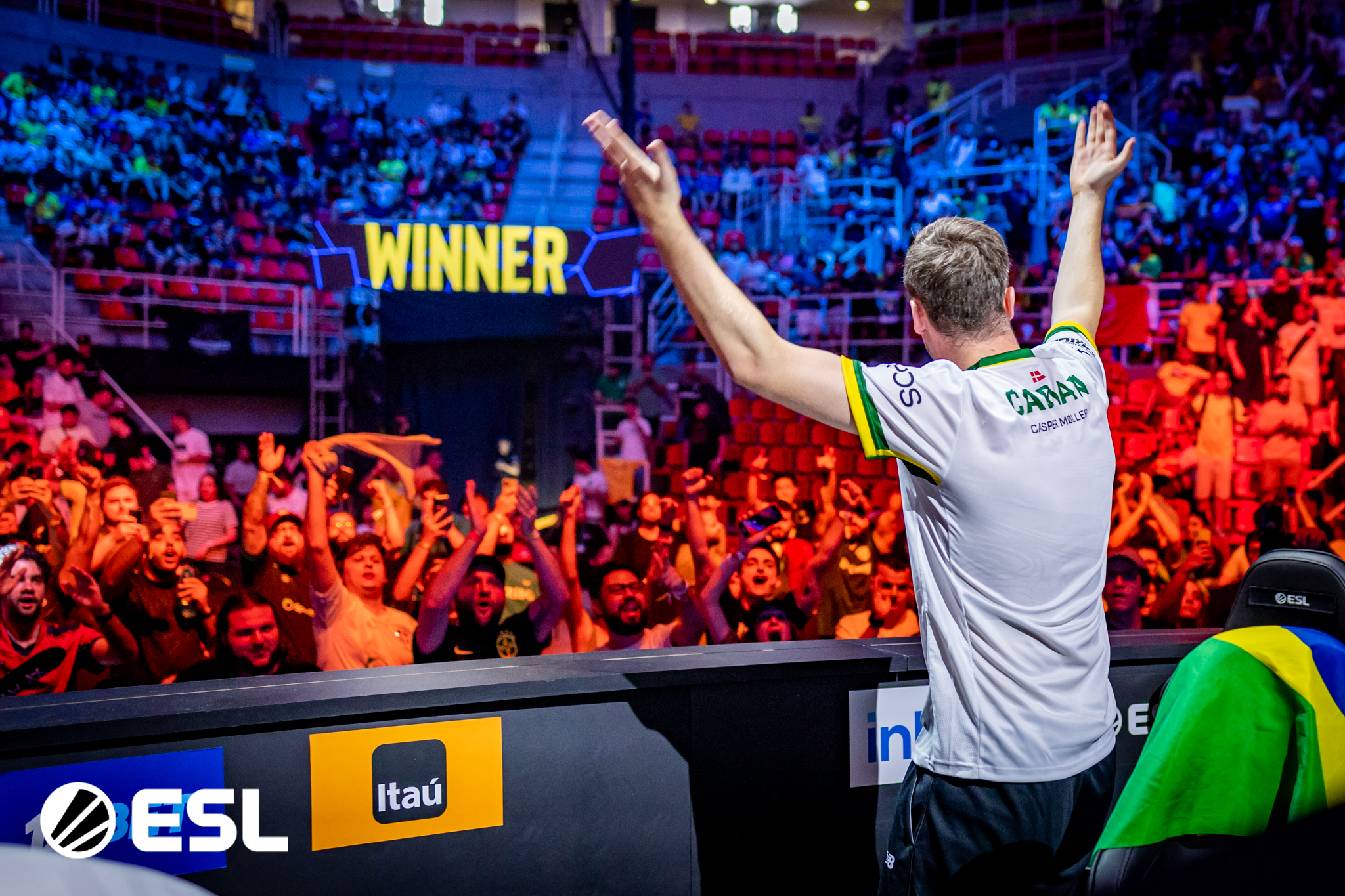 Heroic has secured a spot in the semi-final of the IEM Rio CSGO Major. The Danish team took down the young squad of Spirit 2-0. They will face the winner of the next match between NAVI and hometeam Furia.

Heroic’s performance can be boiled down to two rounds. Up 15-8 on their opponent’s map pick Vertigo, Casper “cadian” Moller calls quite an unusual tactic. Despite having plenty of funds, Heroic buys four MAC-10s and rushes mid.

Could it have been a nod to the in-game leader on the other side of the server? Leonid “chopper” Vishnyakov was forged in the chaotic fire that was the ‘old’ Vega Squadron lineup. A team that personified the flying MAC-10 buy that netted Heroic the first map of the series.

The second round once again featured cadiaN as the star. But in a somewhat different capacity.

The AWPing in-game leader has never been regarded as an exceptionally gifted player. Rejected by Denmark as a youngster, coming up through North America, and always playing on the Danish second team.

Compared to other AWPers, he’s statistically still one of the weakest elements in the highest echelons of Counter-Strike. Of course, he has the unenviable task of having to care about more than just his scope.

But every once in a while, he’ll create some magic.

He did it against Gambit at the ESL Pro League Season Season 13.

He did it again today.

If, and that’s still a big one, Heroic win IEM Rio, this round should be in the discussion for the next CSGO graffiti.