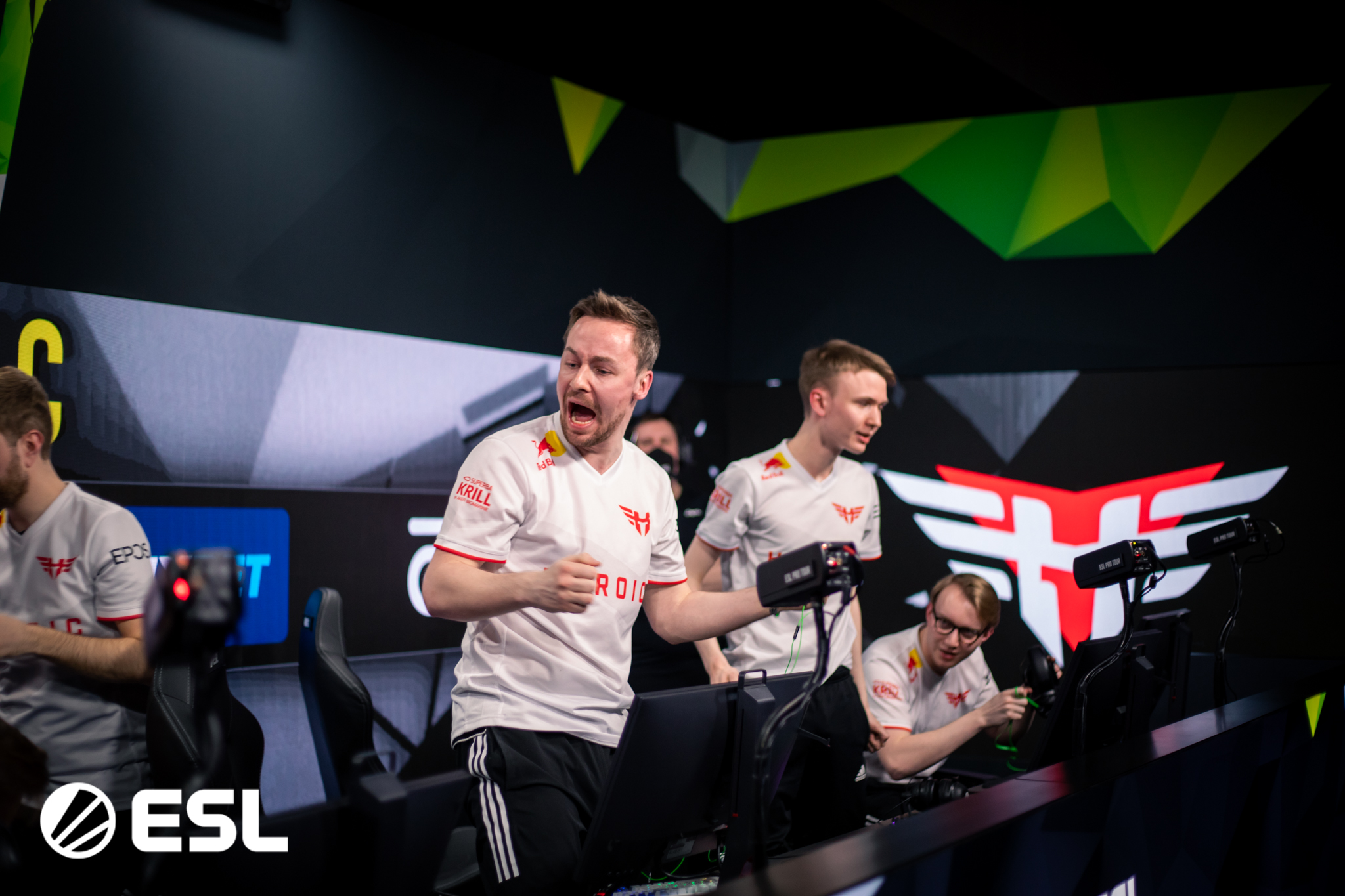 Heroic rise from the death, AGO stun Complexity

Heroic escaped certain death in their match against Astralis, as the Danes survived eight match points on the second map of the series. AGO opened the day with a surprising upset against Complexity.

Their match against AGO seemed like a perfect opportunity for Complexity to secure a much-needed victory, as the Americans had lost their opening bout against Heroic.

But their Polish opposition proved too strong, with young rifler Maciaj "F1KU" Miklas having a standout performance over the three maps.

Closing out the day, NAVI made quick work of Evil Geniuses.

The CIS powerhouse, still playing without in-game leader Kirill "boombl4" Mikhailov, sidelined with a COVID infection, ran through EG on Overpass, closing out the map 16-2.

EG put up more of a fight on Dust II but eventually fell short 16-10.

But Heroic showed resilience, pushing the map to over-time before tieing the series.

The margins were razor-thin on the decider, Vertigo, with another overtime being the only logical result.

With Martin "stavn" Lund stepping up for his team with 37 kills, Heroic edged out the victory, securing a 2-0 record in the group.