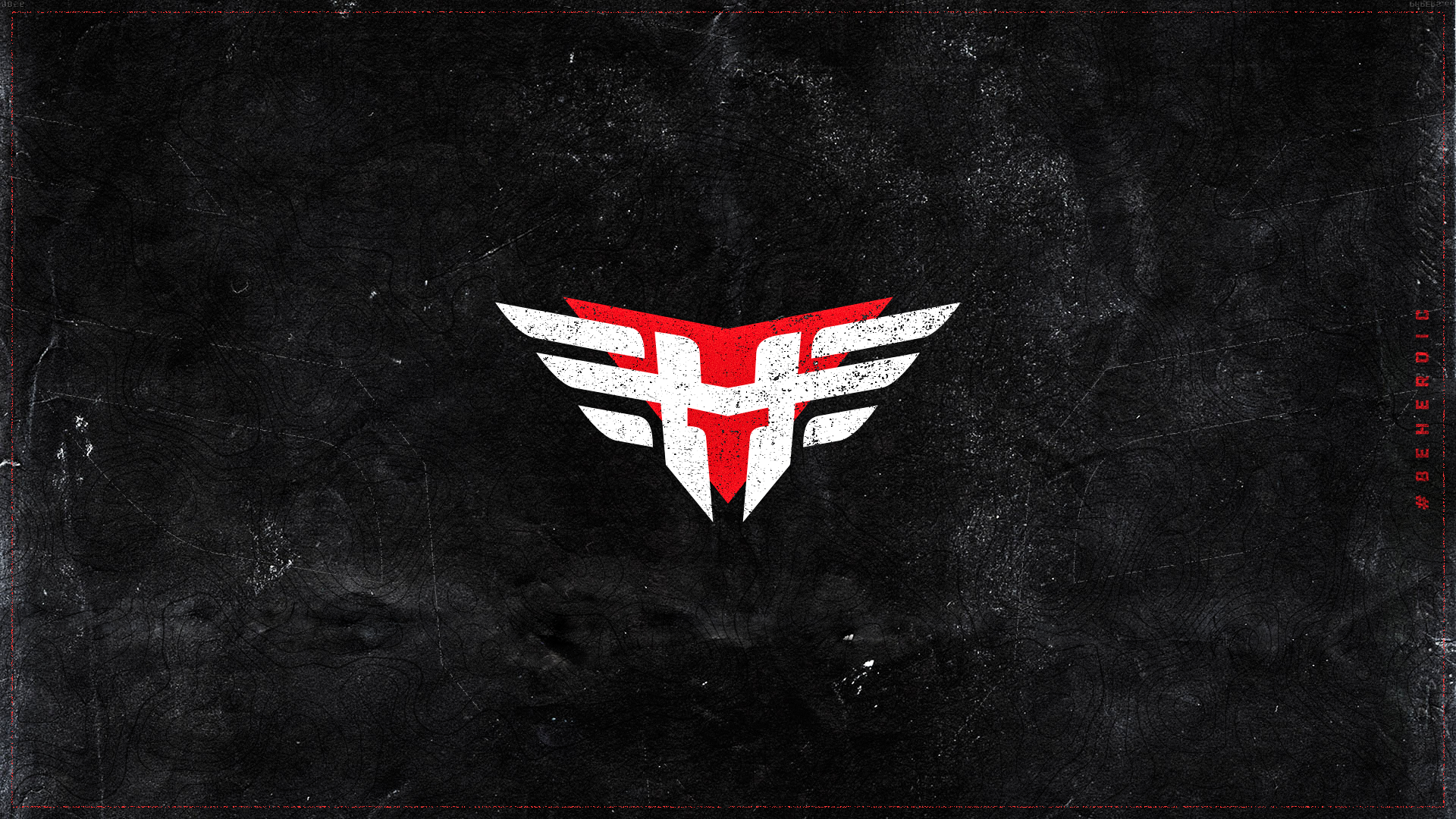 Heroic Group, the parent company behind esports organization Heroic, has cut a significant portion of its employees. This is reported by the Norwegian outlet Finansavisen. Alongside the cuts, the company has taken out a loan to “strengthen working capital.”

In total, eight full-time employees have departed the organization, with two leaving voluntarily and six being fired. The closed positions are primarily in marketing and content production. According to Heroic, salaries for management have been decreased as well.

“We have seen ourselves forced to lay off six full-time employees,” Heroic CFO Joachim Harg told Finansavisen. “Like many other companies, we are experiencing a tougher market.”

Over the summer, Heroic raised $1.7M in funding at an unfavorable valuation. It has now raised an additional $750.000 through the loan funding platform Kameo, with a reported 12% interest.

According to Harg, the aim of the budget cuts is to become profitable in 2023. “But the fact that we are working towards an operational profit in 2023 could affect our long-term growth rate somewhat,” says Harg.

Heroic is actively looking to expand its investor network.